Shepard Park on Canada Street in Lake George Village is a hotspot for free concerts, family-friendly events, and fireworks.

Enjoy performances from the Lake George Community Band from 8pm to 9:30pm on select Thursdays: July 1, July 8 (Canceled), July 15, July 22, and July 29. (Fireworks conclude each of these shows except for July 1.)

Fridays at the Lake Concert Series

Fridays at the Lake will take place at Shepard Park from 6pm to 9:30pm. Here's the lineup:

Magical Musical Mondays & Tuesday Tributes are always a blast! This year instead of traditional Tuesday Tributes the Jonathan Newell Band will perform on alternate Tuesdays from Bobby Dick (see details under Special Events below).

Enjoy a performance from The Racing City Chorus on July 16 at Shepard Park.

The North Country Jazz Project will perform on July 17 at Shepard Park.

All events are open to the public and are handicapped-accessible. Venues are located throughout Lake George.

Enjoy two days of entertainment by the lake during Lake George's Jazz Weekend in Shepard Park! The weekend features a talented lineup of jazz musicians and groups. All concerts are free, but attendees should plan to bring their own chairs and blankets.

The Lake George Community Band Festival in Shepard Park typically features performances by concert bands from the northeastern United States and Canada. Admission to the performances is free, and attendees get to hear a variety of musical styles.

Check out info on where to park »

« Back to the Summer Guide

« Back to the Lake George Village Guide 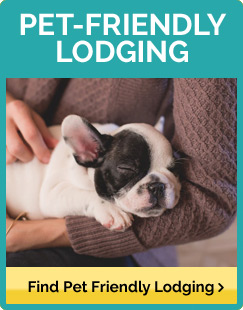 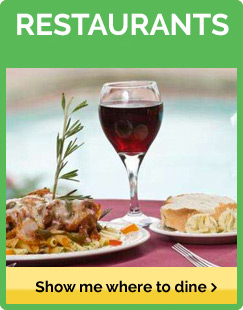 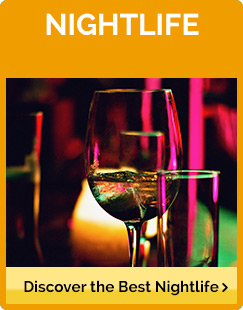