Home / Events / CANCELED: Adirondack Independence Music Festival
PLEASE NOTE:
The information you are viewing for this event is from Friday, Sep 4, 2020.
Please check back for updates. 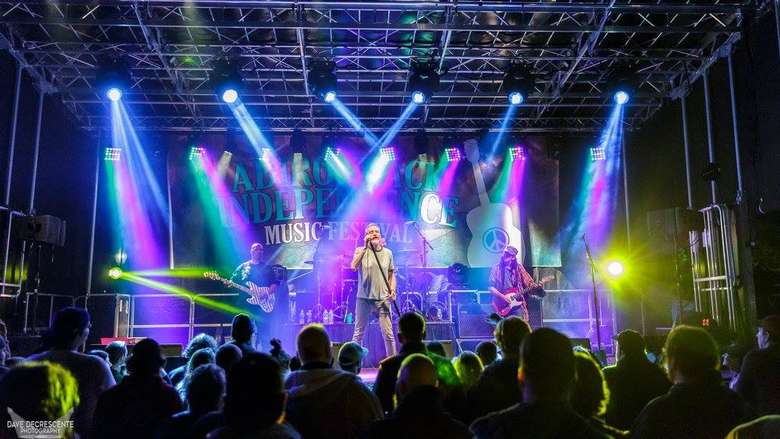 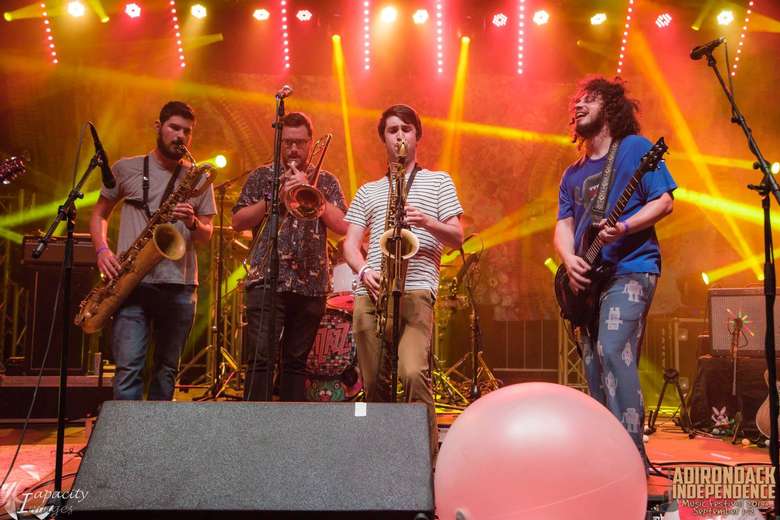 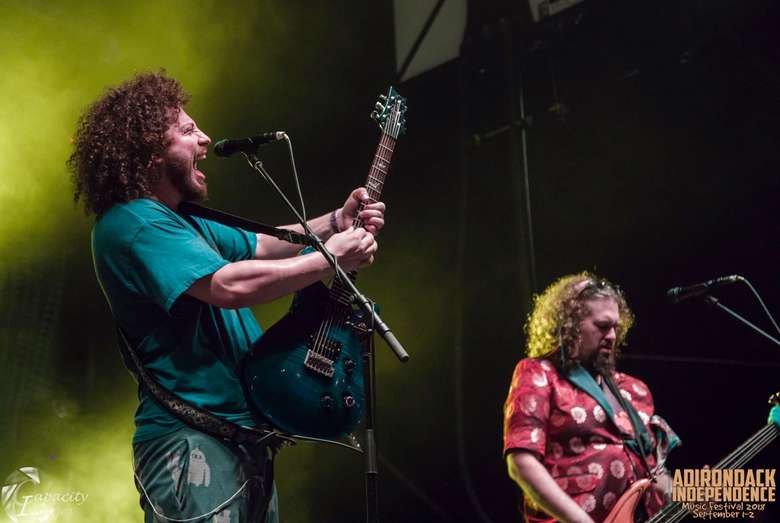 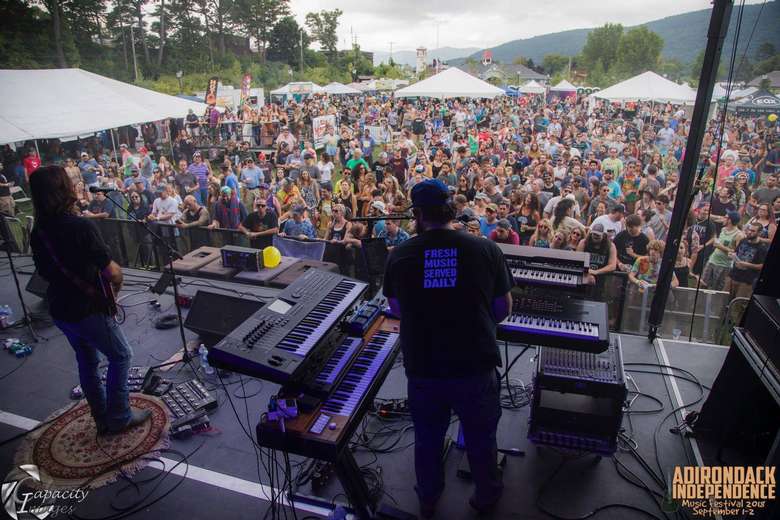 Please note, the Adirondack Independence Music Festival in its traditional format has been canceled, but the festival organizers plan to bring intimate drive-in concerts to the Festival Commons throughout the late summer and fall.

The 6th Annual Adirondack Independence Music Festival was originally scheduled to return to the Charles R. Wood Festival Commons this fall: September 4-6, 2020.  This two-day, multi-band event would have featured several of the premiere touring bands currently on the festival circuit.

In addition to lots of great music, the festival also featured a variety of food and craft vendors as well a great view of the Lake George fireworks on Saturday evening.

Additional information can be found at adkmusicfest.com

LGD/50 Concerts: Dogs in a Pile

LGD/50 Concerts: Pink Talking Fish With Dogs in A Pile