In August 1757 Marquis de Montcalm, a brilliant French general, landed cannons and mortars for an assault upon Fort William Henry at Artillery Cover; this how the cove got its name. Montcalm took a force of several thousand French regulars, French Canadians, and Native Americans from the Champlain Valley to attack the British and provincial stronghold at Fort William Henry. 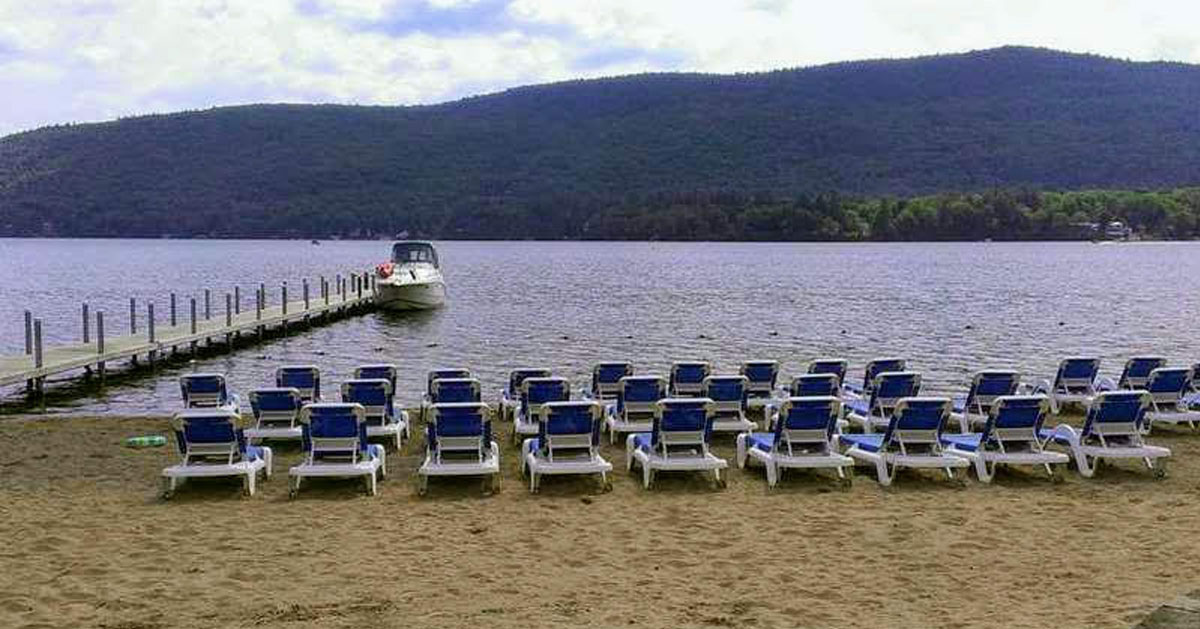 Marine Village Resort is nestled around Artillery Cove. Part of the motel sits on a filled area which once was part of Artillery Cove (please don't enter the resort grounds unless you are a guest - it's private property).