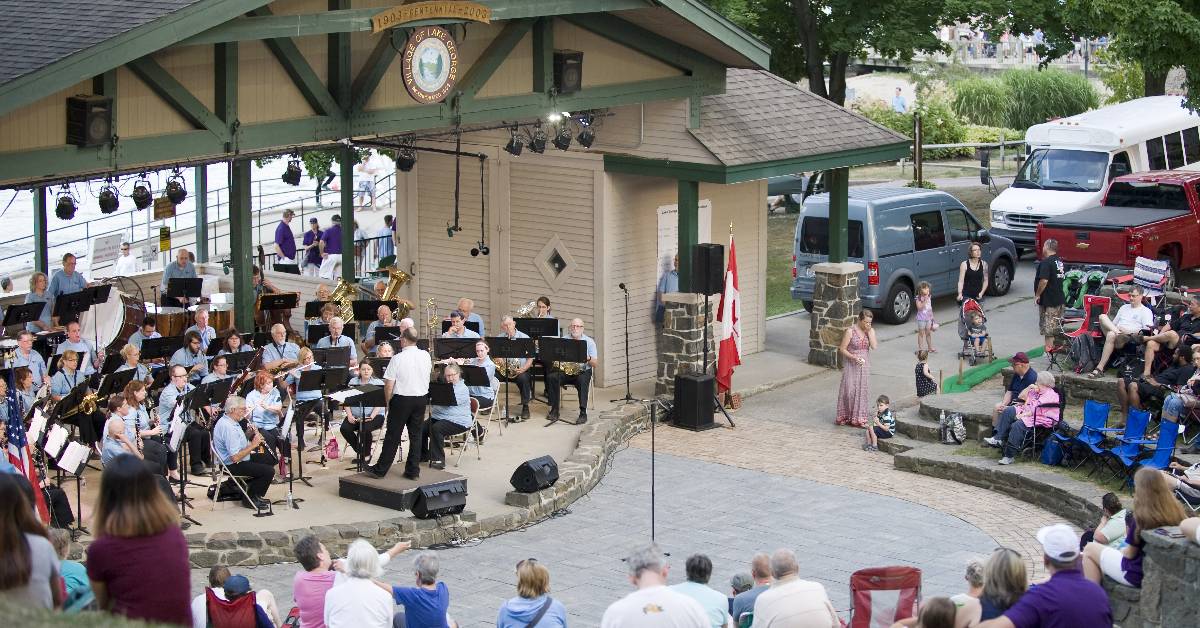 A Restaurant Milestone & News for Movie-Lovers 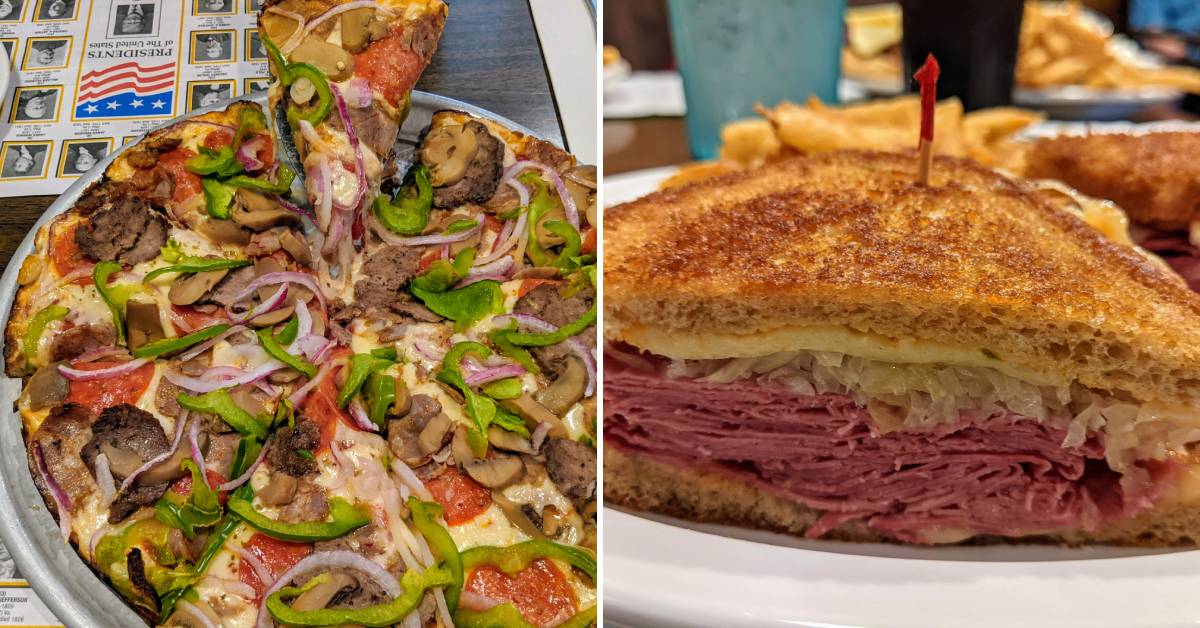 The Glens Falls Chronicle celebrates the Harvest Restaurant in Queensbury on the front page of today’s weekly edition. Owners Phil and Linda Hart came up from their Florida home to celebrate the occasion. The restaurant’s two managers, Jaime Hobbs and Kelly Fuller, are sisters and have been with the business for 26 and 22 years respectively, making it a family business in more than one way.

The Harvest Restaurant offers pizza, Italian and American fare, and pub-style food in a cozy environment. They’re open 11am to 9pm daily. 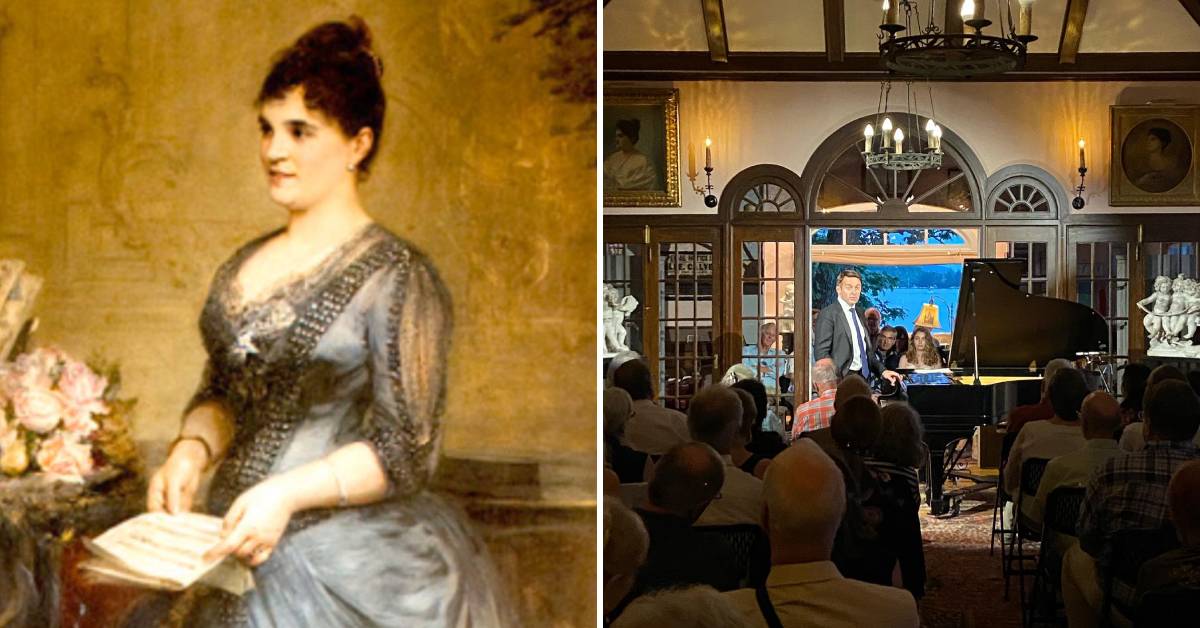 A Film Is Being Made About Marcella Sembrich

A film is in the works called “Use Your Voice” that centers around the famous Polish musician Marcella Sembrich. The Lake George Mirror recently interviewed the filmmaker/writer Radka Fraczak, who traveled to Bolton Landing from Berlin to do research. She’s primarily looking into why this acclaimed singer is all but forgotten today. Of course, The Sembrich in Bolton Landing hasn’t forgotten about her – their primary mission is to preserve her legacy.

The Sembrich’s summer festival is currently going on, with a wide range of performances happening through September 3, and their museum and gorgeous grounds are open to the public. Check out their next events, Empire Wild on July 16 or The Three Bears (Children’s Opera) on July 20.

Comedian Louis C.K. was recently in Lake George to film a new movie directed by him and written by himself and Joe List, reports News 10 ABC. “Fourth of July” features a recovering alcoholic/jazz pianist from New York City (Joe List) who joins his family on a weekend vacation at Lake George. It’s not clear exactly when the celebrities were in town, but the film has already been released.

The comedy/drama opened in early July, with only a few screenings across the country and Canada, including at Aviation Mall on July 12. It does not appear to be playing anywhere locally at the moment. The film has a 29% rating by Rotten Tomatoes, but with a 90% audience score.

Warren County 4-H is seeking singers, dancers, musicians, and other talented individuals between the ages of 3 and 21 for the Warren County Youth Fair Talent Competition on August 6. Registrations must be in by July 26. Email mlb222@cornell.edu or call 518.668.4881 to obtain an entry form.