If you haven’t gotten your Adirondack Wine & Food Festival tickets yet, it’s not too late! See what other events are going on and catch up on local news with e-bikes, an herbicide in Lake George update, and more. 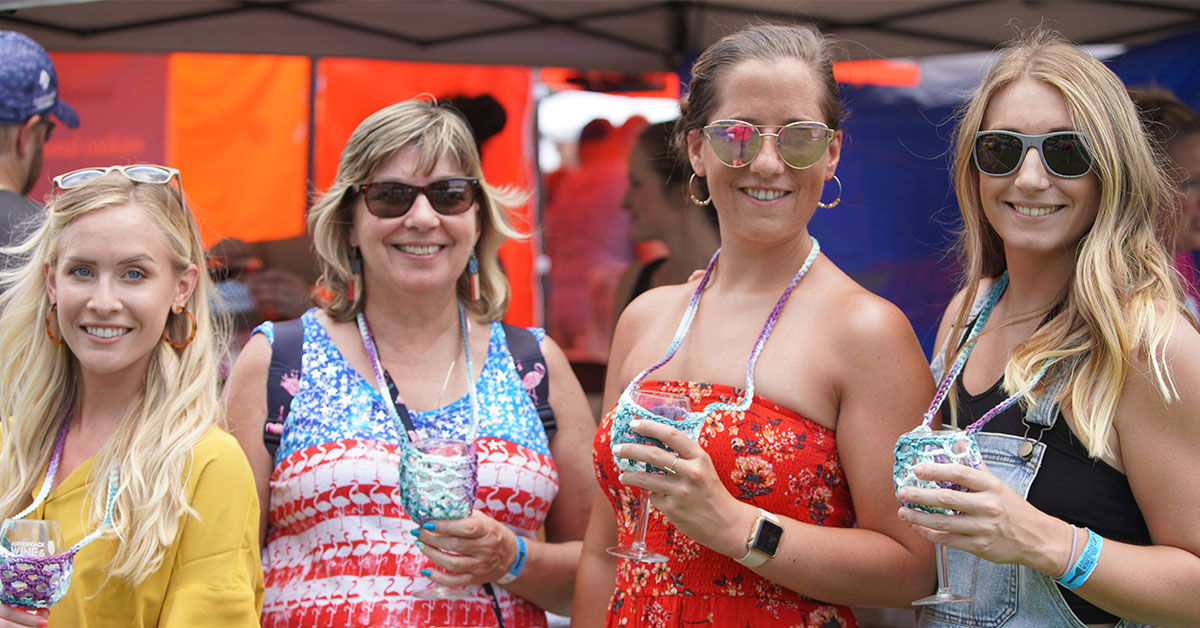 The Adirondack Wine & Food Festival, one of the most anticipated annual events in Lake George, returns this weekend, June 25 & 26. Take your taste buds on a culinary journey as you sample food and drink from some of the state’s best wineries, breweries, cideries, distilleries, and artisan food producers. There will also be food trucks, craft vendors, and more. There’s even entertainment for the children, so plan to bring the whole family!

Here’s What Else Is Happening:

Plan ahead for the Fourth of July >>

An Herbicide Update, E-Bike News & the Latest at the Hickory Ski Center 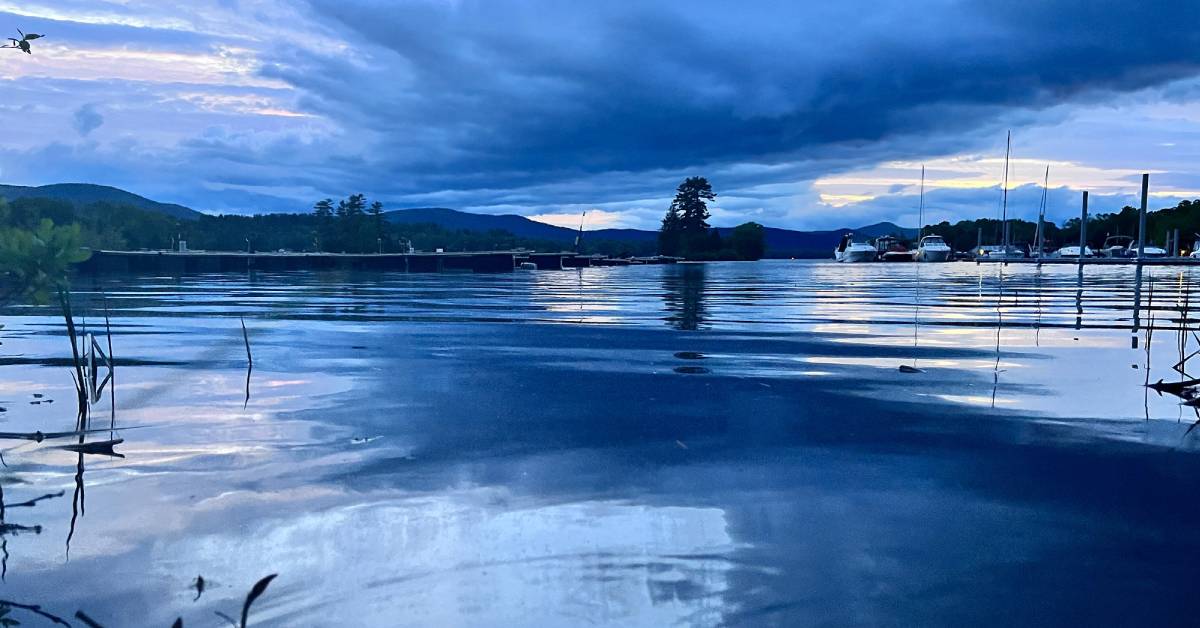 Herbicide Treatment in the Lake Put on Pause for Now

Although the Lake George Park Commission had received the go-ahead to treat the invasive Eurasian watermilfoil infestation in Lake George with the aquatic herbicide ProcellaCOR, the Lake George Association has successfully blocked this chemical treatment.

New York Supreme Court Justice Robert J. Mueller has prevented the agency from using ProcellaCOR in Lake George this year, reports the Lake George Mirror. The Park Commission is not appealing the decision.

The conversation is not over, however, as the Park Commission is reportedly gathering more information on the herbicide that they plan to present at a later date.

E-Bikes Are Now Allowed in the Town of Queensbury

Class-1 and 2 e-bikes are now permitted anywhere “normal” bikes are in the Town of Queensbury, including streets where the speed limit is above 30mph. The Queensbury Town Board passed the new law at last week’s meeting.

Many believe e-bikes should be allowed on the Warren County Bikeway; they’re currently not. According to a recent Post Star article, Warren County was considering a pilot program to try allowing e-bikes on the bike path for six months, but that program was tabled back in April. The topic hasn’t been significantly discussed since, although that may change now.

If you’re curious to try e-bikes for yourself, the Lake George Electric Bike Company operates out of the Whippoorwill Motel & Campsites, and they offer electric bike rentals as well as sales.

Hickory Ski Center in Warrensburg continues with its epic return, as they recently announced the opening of their new event space, Johnny Bs. The upstairs of the ski center’s lodge has been fully renovated and is available to be rented out for parties or social gatherings. There’s an Adirondack-style area that closely resembles a cozy living room, a dining area, and a bar.

Johnny Bs is named for John Braidwood, who passed away earlier this year. He was a big fan of “Hickory Hill,” the former name of the Hickory Ski Center, and a fund was set up in his honor to raise money for its reopening.

This Weekend's Roundup Sponsored By
The Adirondack Wine & Food Festival