Lake George and surrounding areas have fireworks, parades, and more planned for the Fourth, the Lake George Hike-a-Thon happens at various locations this weekend, and there’s more to check out around the region. 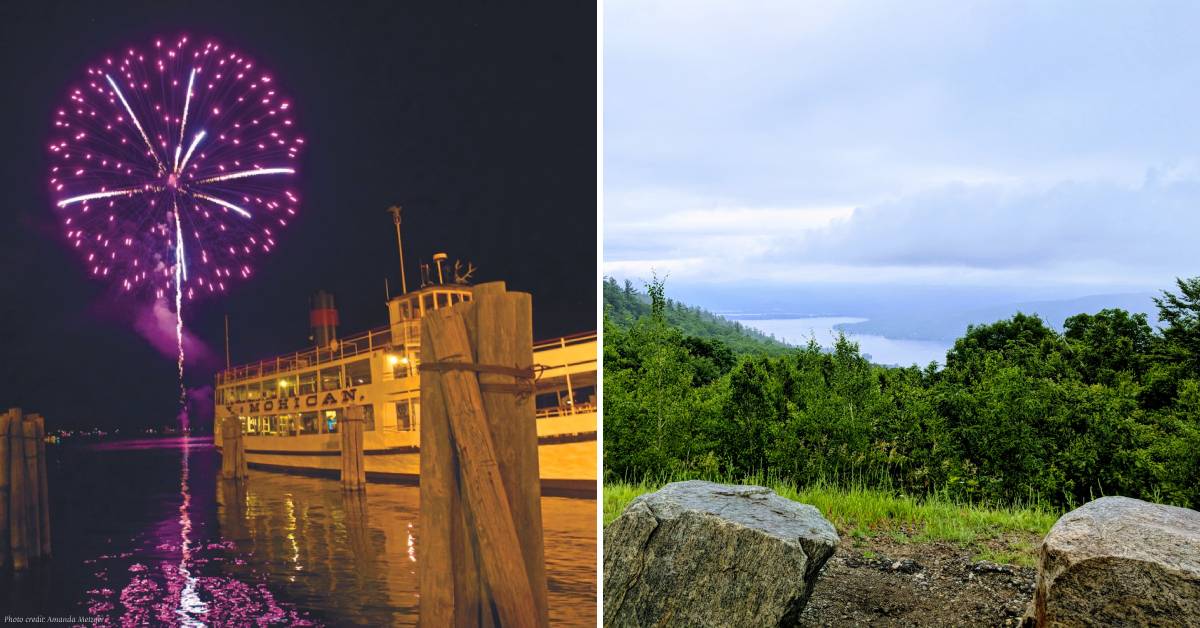 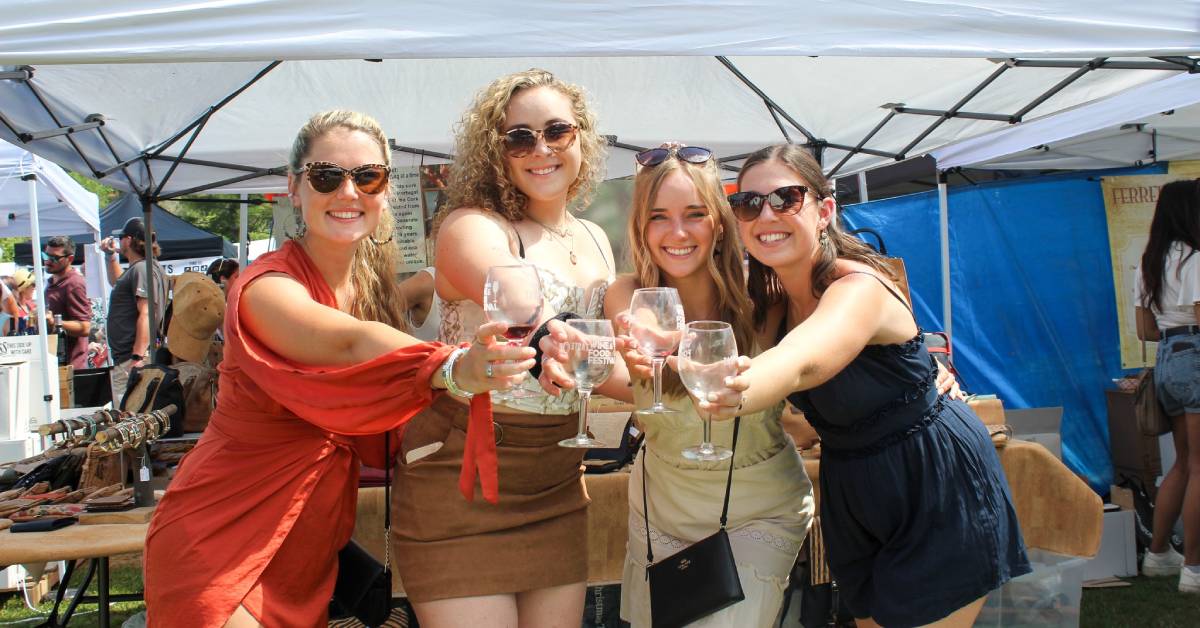 Temperatures climbed towards the 90s over this past weekend, and there is very little shade in Charles R. Wood Park. But festival-goers came out and stayed hydrated for the annual Adirondack Wine & Food Festival!

Attendance was upwards of 7,000 people over the two-day event; tickets sold out on Saturday. A portion of proceeds benefited the Big Brothers Big Sisters of the Southern Adirondacks.

The Lake George Land Conservancy and Wiawaka Center for Women are partnering up to protect 47 acres of forested hills above the resort, reports Foothills Business Daily. Under the conservation easement, Wiawaka will continue to own the land, and the LGLC will ensure its preservation.

The two groups recently celebrated the collaboration with a ceremonial event at the resort, of which around 100 people attended. As part of the agreement, existing trails on the land expect to be expanded upon and opened up to the public, in addition to wetlands and trout streams on the property. 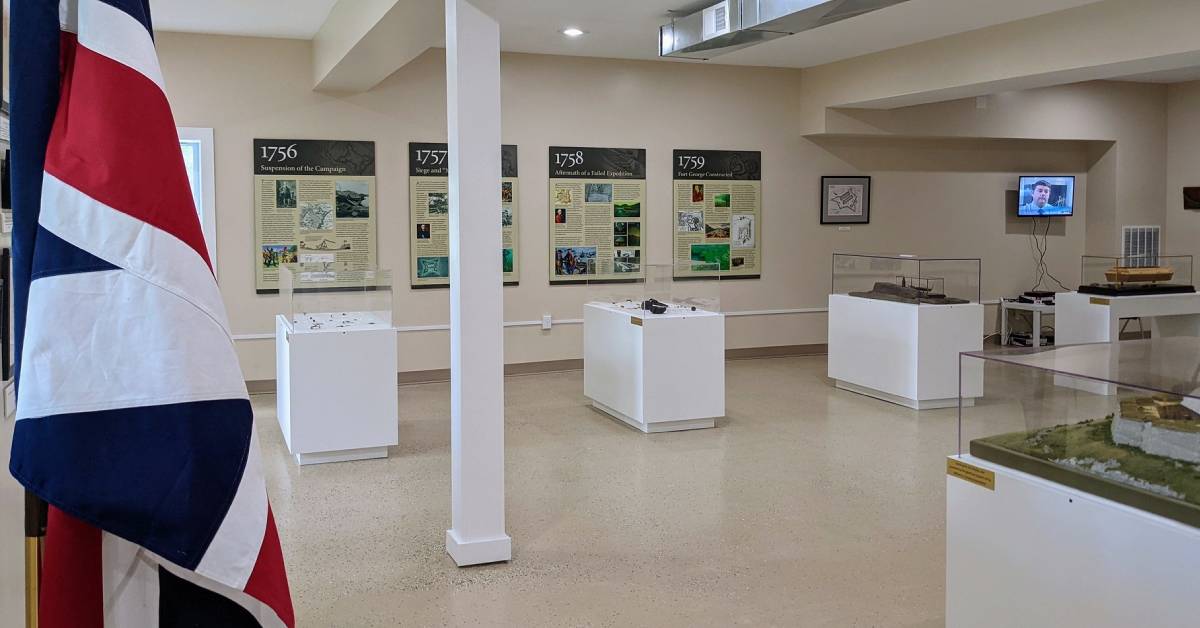 The new Lake George Battlefield Park Visitor Interpretive Center will now be open Friday through Tuesday, 10am to 4pm, reports Lake George Examiner; this is an expansion from three days a week to five. One-hour tours of the park are still offered on Saturdays, and there’s on-site, free parking at the Visitor Center.

The Warren County Historical Society is hosting a launch party for a book that is all about the protection of Lake George waters, reports News 10 ABC. The book is called Stewards of the Water: Protecting Lake George, and it covers environmental activism around Lake George over the past 200 years. The book was compiled by the Assembly Point Water Quality Coalition, with chapters by local authors.

The party will be held at the society on July 16, and has an artistic element as well as literary – local artists like Tom Ryan of Queensbury will be displaying some of their original and print-form artwork at the event, in a series titled “Called by the Water.”