The below-freezing temperatures we’ve had lately in Lake George are great for the Ice Castles construction! We’re continuing to keep an eye out for ticket sale announcements – in the meantime, here’s what’s going on around Lake George with live music and cheese tastings in the Village along with some quick news to know. 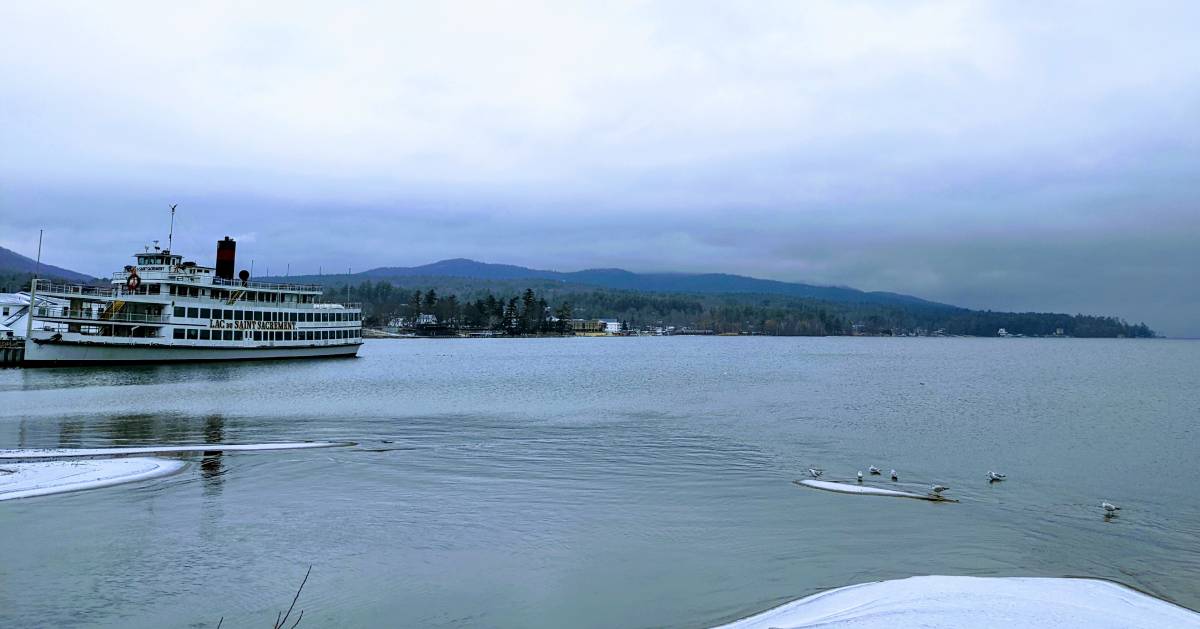 Find Fun Events Going on Throughout the Area

Here’s what we can look forward to:

See 5 Newsy Tidbits to Know Around Lake George This Week 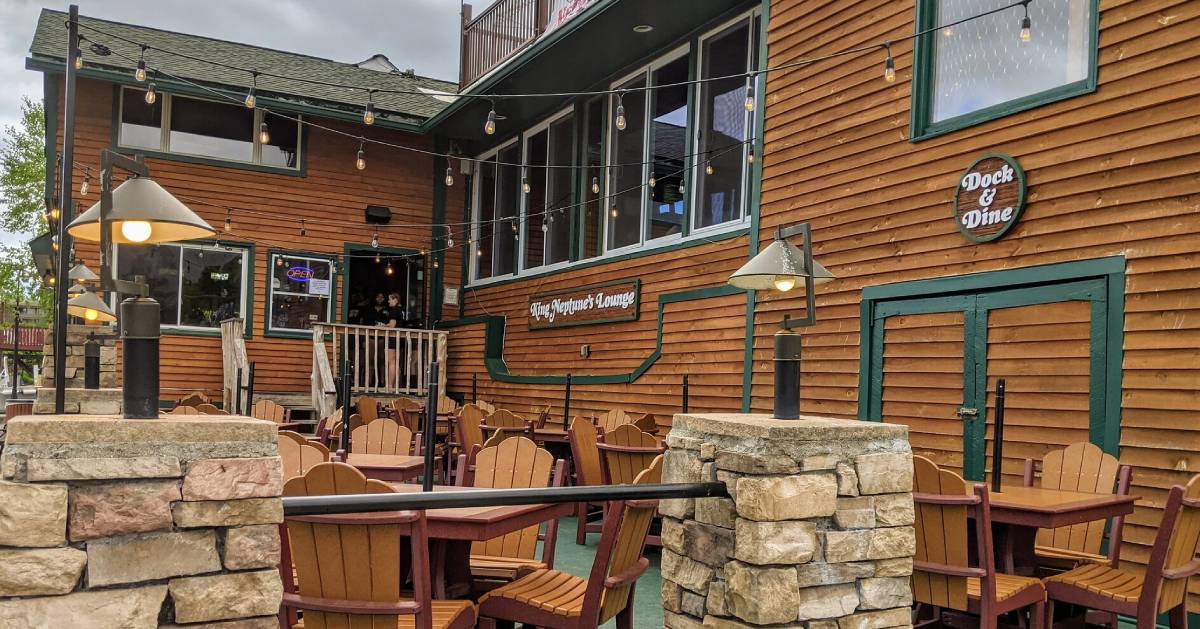 King Neptune’s & 2 More Village Hotspots are Up for Sale

Albany Business Review reports that King Neptune’s is for sale, along with Lake George Village Mall and Lake George Boat rentals – all for $11.5 million. The full offer includes 168 feet of lakefront, 30 boats and slips, the fully leased mall, and the nightclub/restaurant.

After two years of renovations, Nettle Meadow Farm held a grand opening last Saturday of their new tasting room and production facility in Lake Luzerne. The tavern serves “creative plates with a cheese focus” and has an impressive brunch menu.

The tavern is currently open Thursday and Friday from 4pm to 8pm, Saturdays from 12pm to 8pm, and Sunday for brunch from 11am to 4pm.

The Lake George Historical Association (LGHA) has received funding from more than one grant, some of which will go towards half a dozen interpretive, retractable exhibit panels in their display room for the 2022 season. The exhibit will focus on the Clean Water Act and how Lake George pollution is regulated.

In addition, the nonprofit is working on an interactive children’s exhibit to go in the Called by the Water Room. The museum opens for the season on May 21.

News 10 ABC reports that Lake George Village, which hasn’t had its own police station since 1988, could get a police “substation” as soon as summer 2023.

A police substation is basically a smaller version of a police station with limited capacities. Currently, a Warren County Sheriff Department officer is stationed in the Village year-round, with others brought in during busy times. 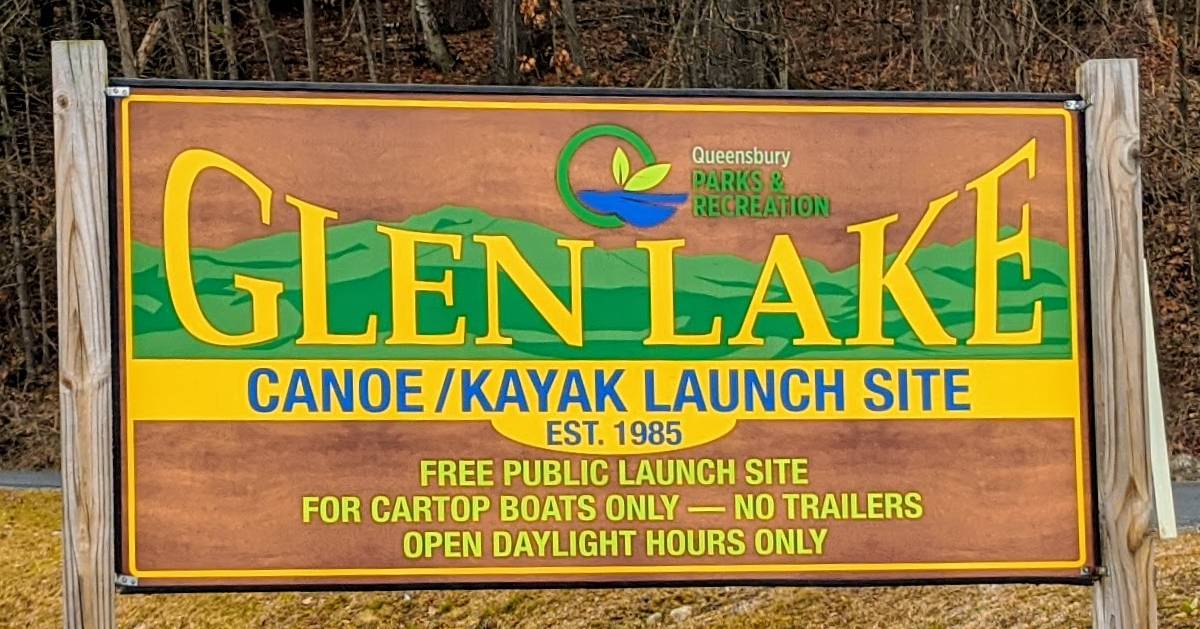 Lake George isn’t the only lake that’s being monitored in the area. Citizen scientists – members of the public who collect data to help researchers – have been tracking ice in and out on various lakes in the region, including Glen Lake in Queensbury.

Local citizen scientist Nancy Quillian was recently interviewed on NPR. She has sent in data on Glen Lake, which she lives close to, for decades. She was one of four people interviewed, and all spoke of a general trend that has shown ice season is getting shorter.