Today is the last Food Truck Corral for the season in Glens Falls, the Lake George Fall Restaurant Week starts soon, and there’s some important info from the Village to read up on regarding the Adirondack Nationals Car Show this weekend. 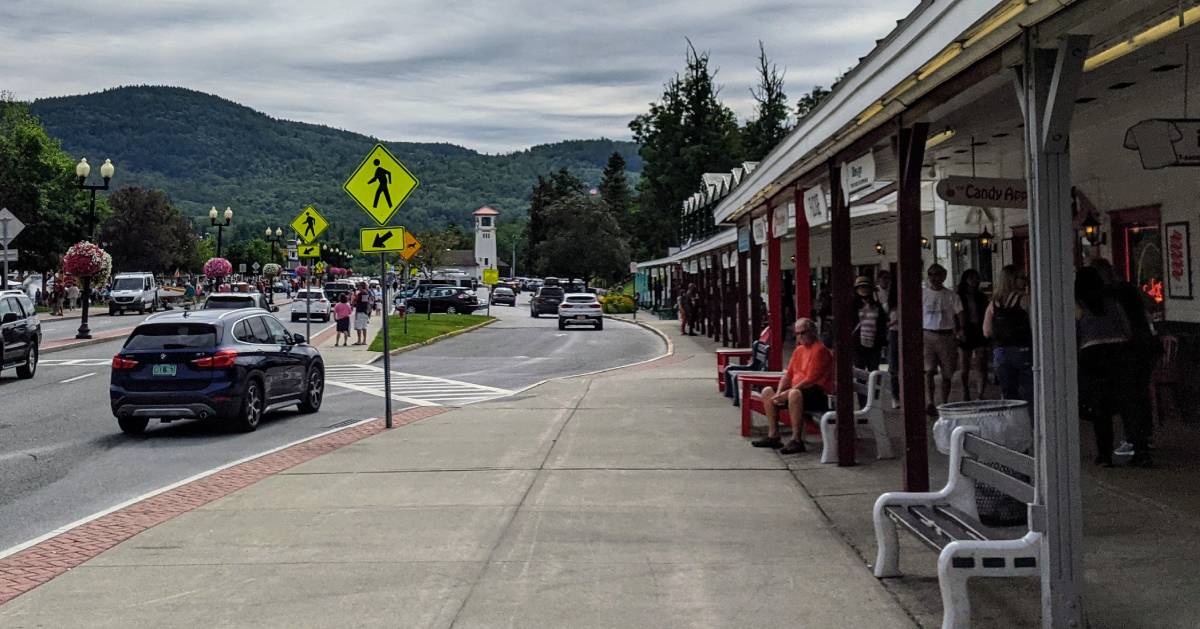 Scroll down for info on this weekend’s car show and next week’s restaurant week! Here’s what else is happening:

See more going on at the events calendar >>

The Village of Lake George has posted a few notices regarding this weekend’s Adirondack Nationals Car Show. Here are the highlights to know:

-Residents and visitors should avoid traveling to the Village during Friday and Saturday of the Car Show.

-Those who are attending should arrive early; parking is extremely limited each day after 12pm. Download the ParkMobile app beforehand.

-Some Village streets will be closed during the Cruise-In parade both nights from 6pm to 10pm, including Canada Street from Mountain Drive to Mohican Street, and Beach Road to Million Dollar Beach.

-Access to the Village will be limited both evenings from 10pm to 12am. Be prepared to show your driver’s license or motel key.

“The Village, Sheriff’s Department, and members of the Albany Rods & Kustoms are doing our best to limit the inconveniences and curtail the unsafe vehicle operations we have seen in the past,” Mayor Blais said in a statement.

Further, there was a second post on parking permits: Permits will be good through September 12. Passenger vehicles are $150, trailers or vehicles using up more than one space are $500, and trailers can be parked at the REC Center for $25. 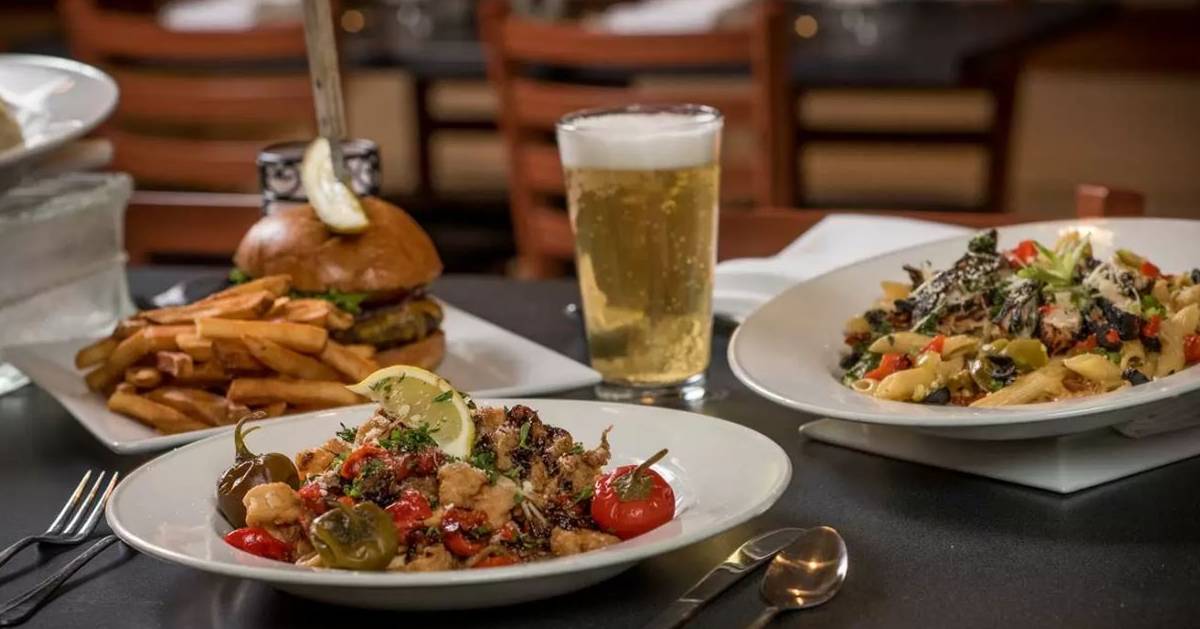 Lake George area restaurants are participating in this year’s Fall Restaurant Week in a variety of ways, some with a prix-fixe menu, others with an apple-themed menu, and more. Restaurant Week runs September 12 through 18.

You can see a list of participating restaurants along with menus here: https://lakegeorgechamber.com/restaurant_week/

Old Magic Forest Items Are Up for Auction in Lake George

Although Uncle Sam has departed, other former items from Lake George’s Magic Forest remain at the reimagined Lake George Expedition Park today. Others are going up for auction. News10 ABC reports over 700 sculptures that once stood in the Park are now posted up for auction by Collar City Auction & Reality Management. The auction closes on October 1.

Check out the items here: https://www.collarcityauctionsonline.com/servlet/List.do?auctionId=711

If you haven’t yet gotten out to check out the new fire tower trail near Hague on Swede Mountain, you’ll have to wait awhile: the trail and tower are closed as of tomorrow, September 10, through December 16. When it reopens, you can enjoy views to the north and west of Gore, Crane, and 11th Mountains, along with Brant Lake.

Have you planned for fall in Lake George yet?