Editor’s Note (7/8/2021 4PM): Due to the weather, the Village of Lake George has announced that the Lake George Community Band concert and fireworks on Thursday, July 8, 2021, have been canceled.

Live music returns to Charles R. Wood Park and Shepard Park, and there are more events happening and news to catch up on in Lake George! 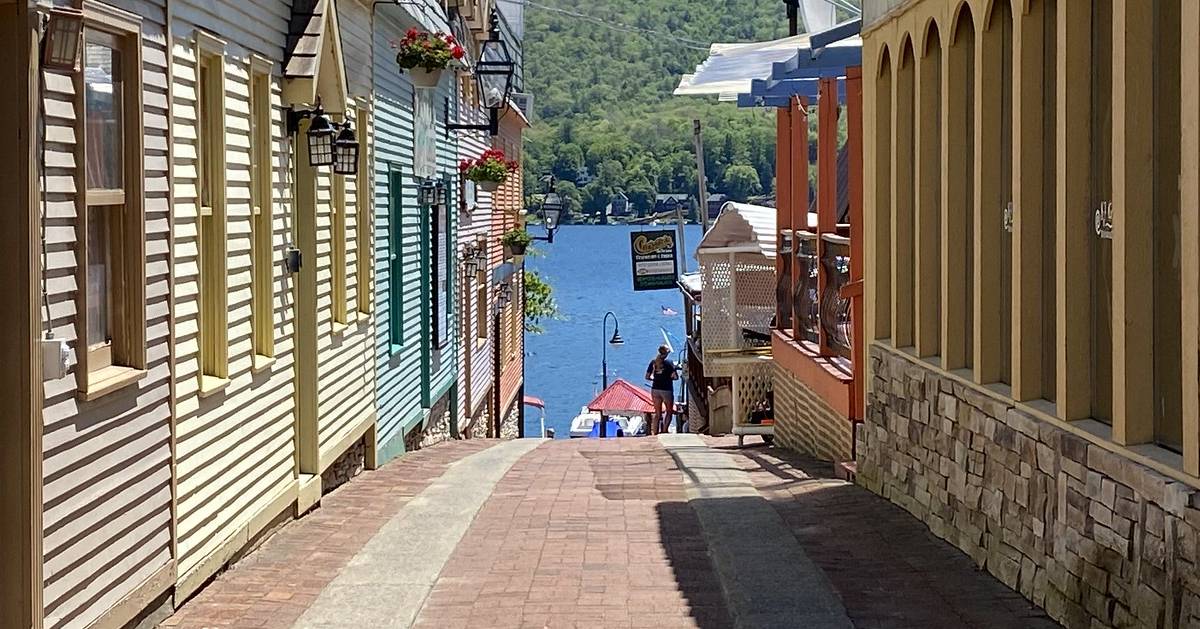 Check out the full events calendar for more >> 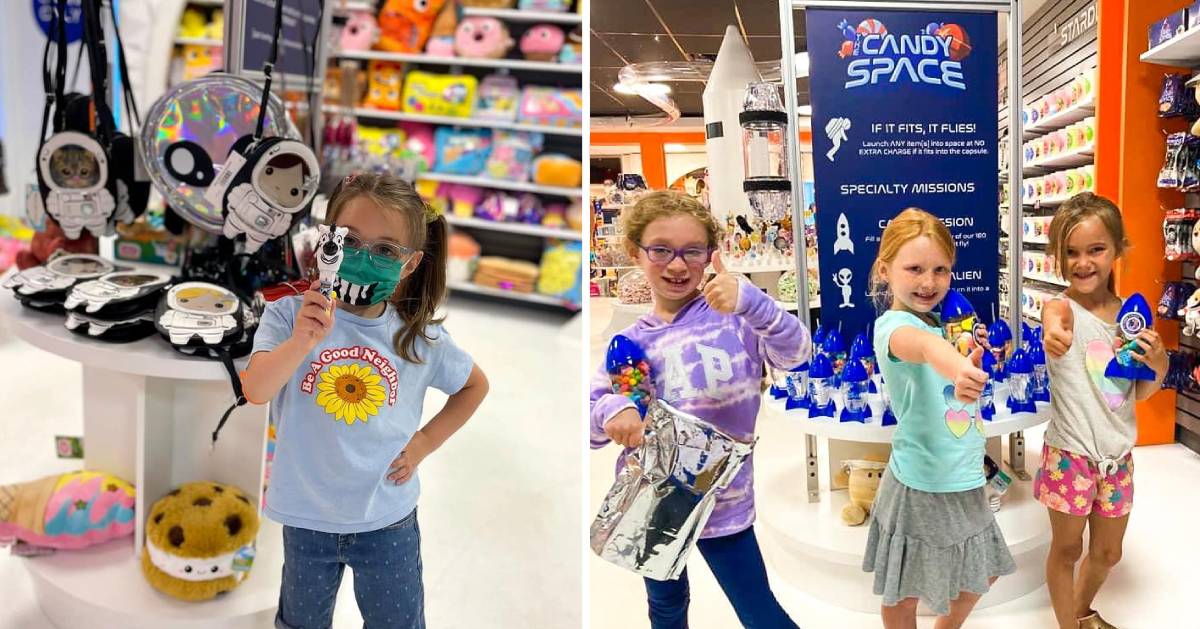 4 Newsy Tidbits to Catch Up On in Lake George

The Candy Space in French Mountain Commons held a successful soft opening last Friday, July 2, and their grand opening is today, July 8. They’re open 10am to 8pm Monday to Saturday, and 10am to 7pm Sunday. Bring the kids in to watch their candy blast off in a rocket!

Fridays at the Lake Concert Series Announced for Summer

Fridays at the Lake will take place at Shepard Park from 6pm to 9:30pm July 9 and 23; August 6, 13, and 27; and September 3. Highlights include Skeeter Creek, Big Sky Country, and the Stony Creek Band, among others.

Get more details on summer music in Lake George >>

The Great Escape & Hurricane Harbor is still hiring, and they’re offering a new incentive to prospective employees: a cash bonus program. Most positions require no previous experience, and select entry-level positions start at $15 an hour.

Any seasonal team members who get hired before July 1 and work through September 12 will earn a 10% cash bonus for qualifying hours. Go to sixflagsjobs.com to get started.

The University at Albany’s Atmospheric Sciences Research Center (ASRC) is working on a buoy system to achieve more accurate forecasts over oceans. Before they take to the Atlantic, though, the project is being tested on a few New York State lakes, including Lake George – and Lake George was the first test site.

Although slated for a larger body of water, the technology could become part of The Jefferson Project, a mapping project we’ve reported on before that uses water monitoring to develop strategies for protecting the lake.