One of Lake George’s most popular festivals that usually serves as a kickoff to summer had been rescheduled for the fall. Now, event organizers have opted to cancel the festival altogether, which means a large loss in funds that would have gone to an important nonprofit organization. 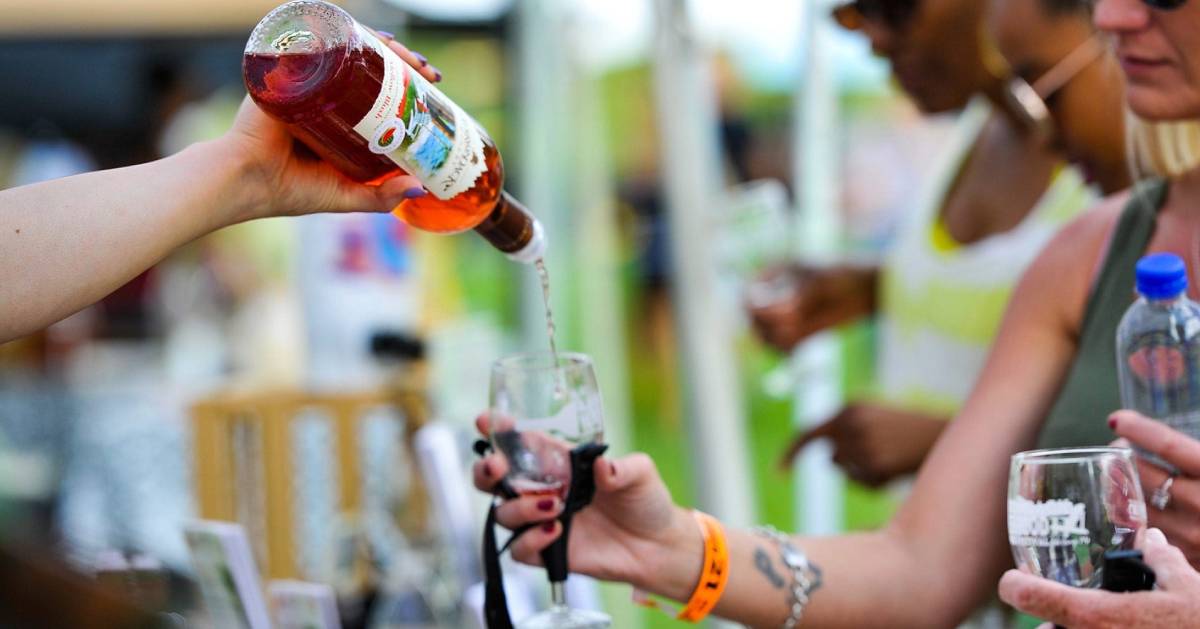 The Adirondack Wine & Food Festival, originally set for June 27 and 28 and rescheduled for September 26 and 27, has been cancelled.

“Over the past several months we held out hope that we would be able to provide our attendees with the experience they have come to know and love, including sampling from more than 120 of New York’s best wineries, breweries, distilleries, and artisan food vendors,” Sasha Pardy, owner of Adirondack Festivals LLC, said in a statement. “However, it has become clear that we would not be able to hold an event we, our attendees, or vendors would be happy with.”

The mandatory 14-day quarantine for visitors coming from high-risk states appears to have played a large role in the decision. Last year, festival attendees came from 32 states as well as Canada to attend the event.

In addition, current farmers market guidelines (the festival holds a temporary Farmers Market permit from the State) prohibit any form of entertainment, seating, and sampling on the premises, all of which are major elements of the Adirondack Wine & Food Festival.

All 2020 Festival ticket holders will receive their refund in one to two weeks. The 2021 Festival will be held June 26 and 27.

Although Festival organizers will get back to planning for the next big event, in the meantime, they’re also concentrating on fundraising efforts for the Big Brothers Big Sisters of the Southern Adirondacks.

Last year, BBBS partnered with the Festival and raised over $15,000. This is not the only fundraising event for the nonprofit that was cancelled this year.

“The children and families we serve need us now more than ever,” Bill Moon, Executive Director of BBBS, said in a statement. “Our path forward remains unclear, but I am confident our community will get through these troubled times.”

Find info on donating to BBBS >>

And, you can still “try before you buy” at many regional wineries, breweries, and distilleries. The 2019 Festival generated $3.5 million in economic impact, with an even higher number predicted for this year, so this event cancellation is undoubtedly a big blow for many. We may be sipping and sampling in a different way for 2020, but we can still support area organizations and businesses!