Rock the Dock is back! See what other great live music and theater performances you can look forward to this weekend in the Lake George area, along with an art festival and more. 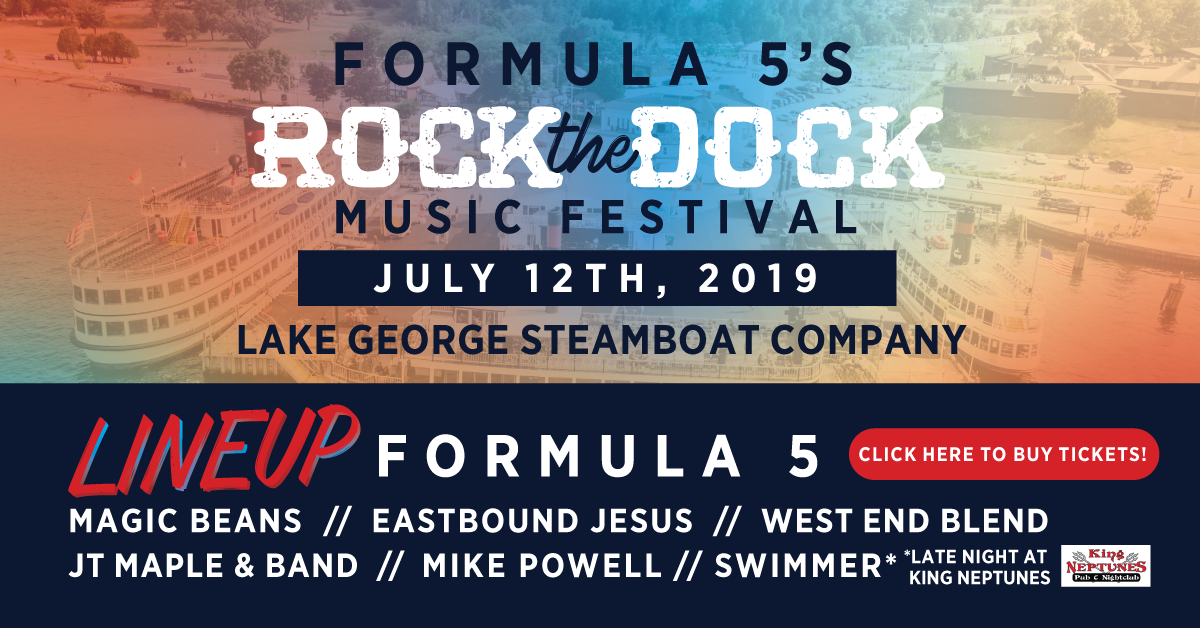 Rock the Dock returns to the Lake George Steamboat Company! Their massive boats are placed around the stage on the pier to be used as grandstands, so guests have a unique way to enjoy the hottest bands in the area. There will also be local craft food and beer vendors in attendance.

Rock the Dock After Party

Keep the party going at King Neptune’s for a free performance from Swimmer.

Fridays at the Lake: EB Jeb With The Switch Band

E.B. Jeb and The Switch Band perform at this week’s Fridays at the Lake in Shepard Park. 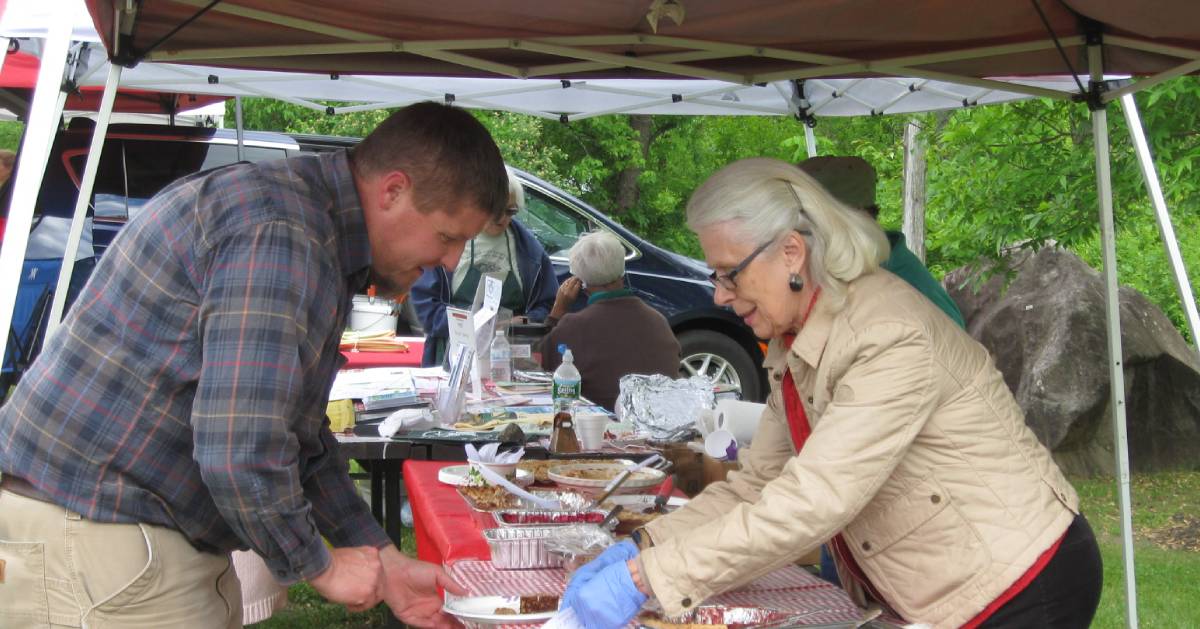 Enjoy an arts festival in Warrensburg showcasing Adirondack artists and their works. You can expect demonstrations of blacksmithing, rustic furniture building, basketry, and more.

Head to the Theater for Captivating Shows

The Lake George Dinner Theatre’s performance of The Hound of Baskervilles starts today, Thursday the 11th, and runs through the end of August. You can catch this hilarious show Friday or Saturday of this weekend.

This weekend is your last chance to catch The Enlightenment of Percival von Schmootz from the Adirondack Theatre Festival in Glens Falls. Tickets sell out fast!

The Dragons face off against the Trail Blazers in Glens Falls Friday night.

Watch the Greenjackets take on the Spartans.

The Dragons step up to the plate again as they play against the Outlaws.