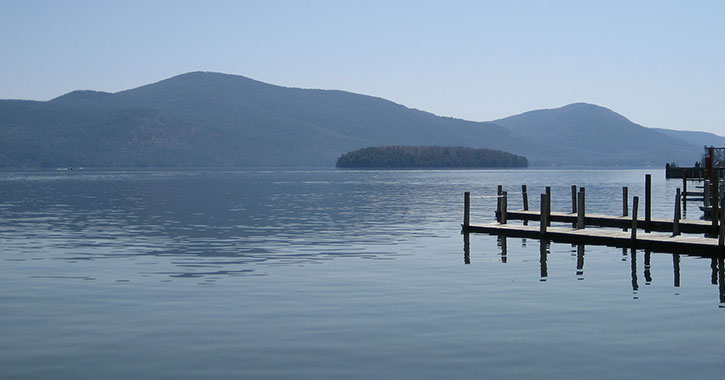 What is “Beautiful Days” All About?

Published in February 2018, “Beautiful Days” is a collection of thirteen diverse stories by Joyce Carol Oates that focus on the most secret, intimate, and unacknowledged interior lives of multiple characters.

These characters all assert their independence in unique ways, and readers may discover similarities between the characters’ lives and their own. Pubisher Harper Collins notes that the collection exhibits the author’s “fascination with the social, psychological, and moral boundaries that govern our behavior-until the hour when they do not.”

Lake George as a Featured Setting

Although “Les Beaux Jours” is the title story, “Big Burnt” is a troubling tale that transforms the scenic backdrop of Lake George into a disaster as the two central characters get caught in a storm.

One of the characters is a divorced mother and former talented actress who is exploited by a university professor preparing to commit suicide.

As the storm on Lake George unfolds and the two characters are stuck together on a boat, the woman’s internal monologue reveals the difference between her inner and outer emotions in the precarious situation.

To find out how this fascinating Lake George-based short story ends, you’ll have to read “Beautiful Days!”