Anyone who has ever been boating or swimming knows the risk of losing objects to the water. Whether it be cameras, hats, jewelry, sunglasses, or cell phones, there’s always a chance that something will make a splash and never resurface.

In the 1970s, an object owned by Jim Flynn met its watery fate in Lake George, but unlike most lost treasures, it was recently returned to its owner. 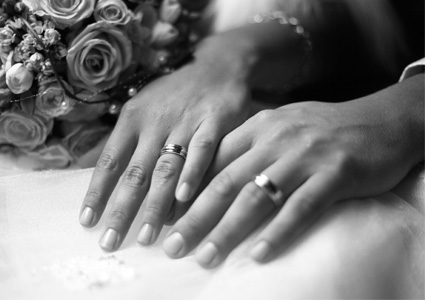 The Post Star published a touching story about Jim and his wife, Jane, who bought property at Basin Bay in the 1970s. It was at this property that Jim lost his gold wedding band, presumably never to be found again.

In a stroke of luck, the Flynn’s longtime Lake George neighbor, Peggy Rodman, came upon the ring while looking for missing treasures in the water. Through another neighbor, Paula Higgins Abele, the band was returned to its rightful owner, who had long since forgotten that he lost it.

Have you ever lost anything in Lake George? Did you manage to get it back?