Earlier this month, I wrote about the archaeological dig that was underway in Lake George’s Battlefield Park where a team of students were searching for clues about the Battle of Lake George. I concluded that article by citing archaeologist and team leader David Starbuck’s certainty that something significant would be uncovered by the time the dig was over, and as it turns out, Starbuck was right. 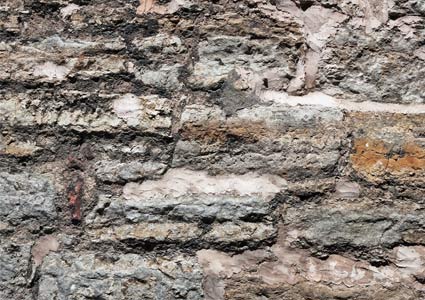 The Associated Press reported that the four dozen volunteers and students uncovered large stone walls that were presumably part of Fort George, a fortification that the British started in the late 1700’s, but never completed. The walls that were discovered are approximately 6 feet tall and as much as 5 feet thick, and date back to 1759.

James Montresor was the British army engineer who began construction on the fort, and experts who have visited the excavation site can see the similarities between it and another of Montresor’s structures: the English fort at Crown Point.
After the summer dig was concluded last week, the team protected the exposed walls so they could easily be revisited during subsequent projects. According to the AP, Starbuck hopes to lead an excavation on the site again next summer.
Source: