The Lake George Music Festival 2015 schedule is coming together, and they are bringing something new for this winter season! Don’t miss out on the 1st Annual Winter Concert Series on February 7th & 8th, 2015! 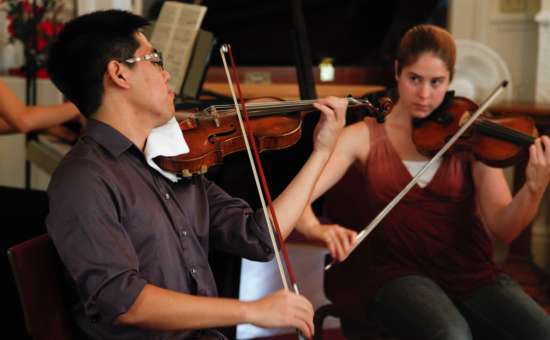 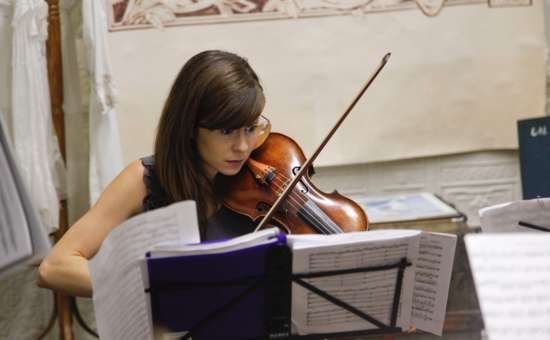 The 1st Annual Winter Concert Series, part of the 2015 Lake George Music Festival, will be held on February 7th and 8th of 2015. The concert series will feature musicians from The Yale School of Music, The Chamber Music Society of Lincoln Center, and the Czech Philharmonic Orchestra. Both concerts will be held at Caldwell Presbyterian Church on 71 Montcalm Street in Lake George. Both concerts are free and open to the public (there is a suggested $10 donation). Free parking will also be available in the lot behind Caldwell Presbyterian Church.

Check out event details below for both performances: 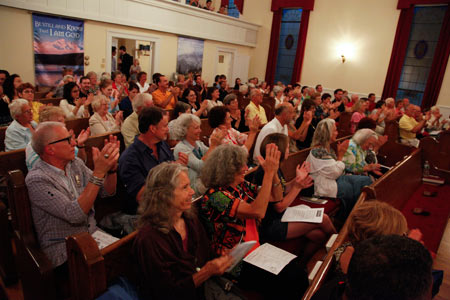 Mark your calendars, folks! This is a winter concert series you won’t want to miss! Also, it’s expected that the venue will fill up quickly- so they suggest arriving to performances 15 minutes early!

Want a guaranteed seat? Purchase tickets online to reserve your seats in advance!

Looking for more live music? Check out other live music events happening in and around Lake George >>