PLEASE NOTE:
The information you are viewing for this event is from Thursday, Oct 15, 2020.
Please check back for updates. 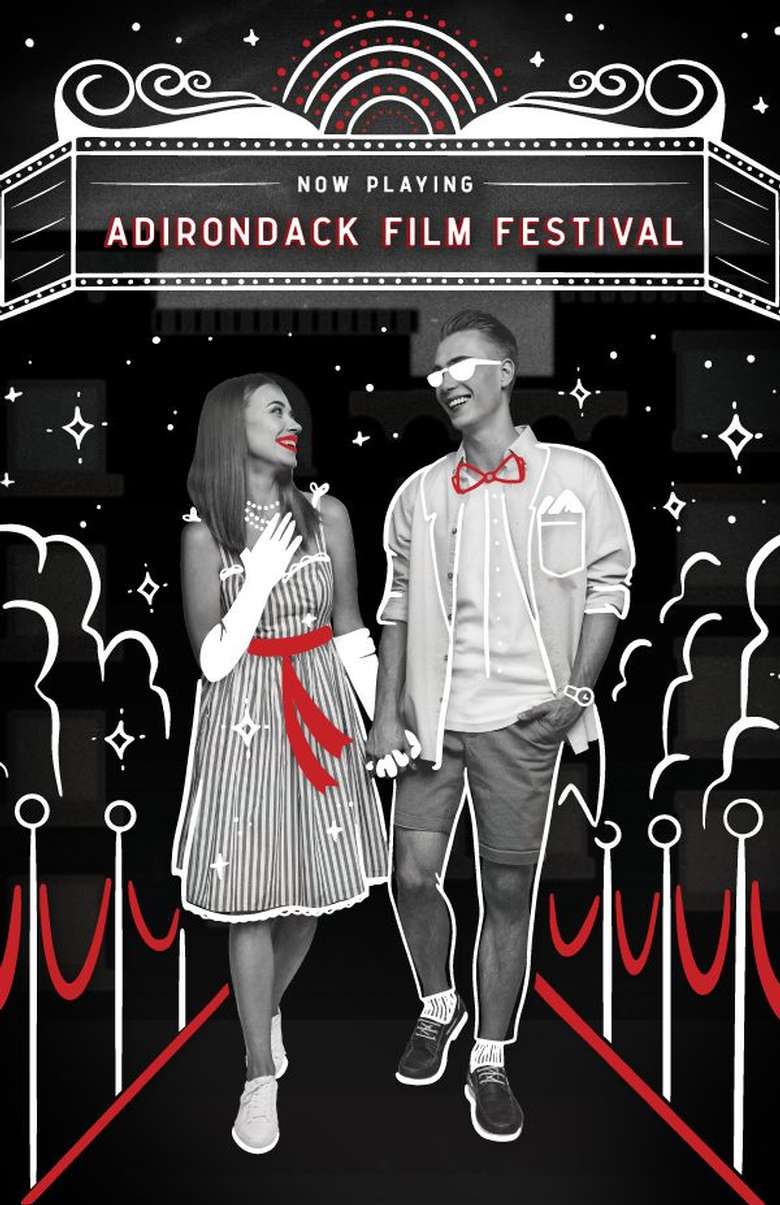 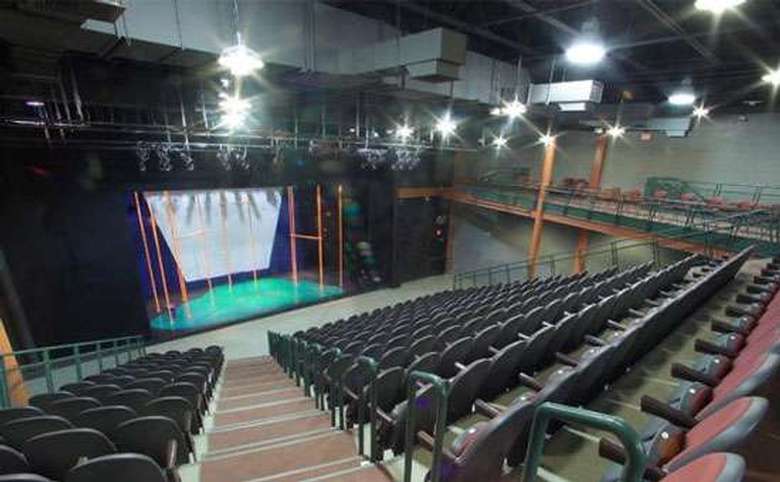 Hosted By: Adirondack Theatre Festival
When: Event has passed. Watch this page for updates.

Adirondack Theatre Festival (ATF) presents the 5th annual Adirondack Film Festival! This year's event will be a "Film Festival in a Box" that you can enjoy from the comfort of your own home.

Film festivals are more than just great movies – they’re incredible experiences. While we may not be able to bring you to the festival, that doesn’t mean we can’t bring the festival to you. In addition to more than 100 short and feature-length films to choose from, you’ll also receive everything you need to recreate the exciting atmosphere that has become synonymous with AFF.

Your box comes with items like your festival lanyard, killer AFF swag, 3D glasses (you may just need them), and even a rope to cordon off your room from those pesky housemates who don’t meet your VIP status.  We’ll provide you with some of the best new films on the planet – along with all the popcorn you’ll need to get through the weekend – and so much more!

Find more details and the list of films at https://www.atfestival.org/event/5th-annual-adirondack-film-festival/

CANCELLED: Lite Up the Village In Lake George, NY