What’s going on around Lake George for the first weekend of November? You’ll have a chance to chuck your pumpkins, get in on rodeo excitement, and more. 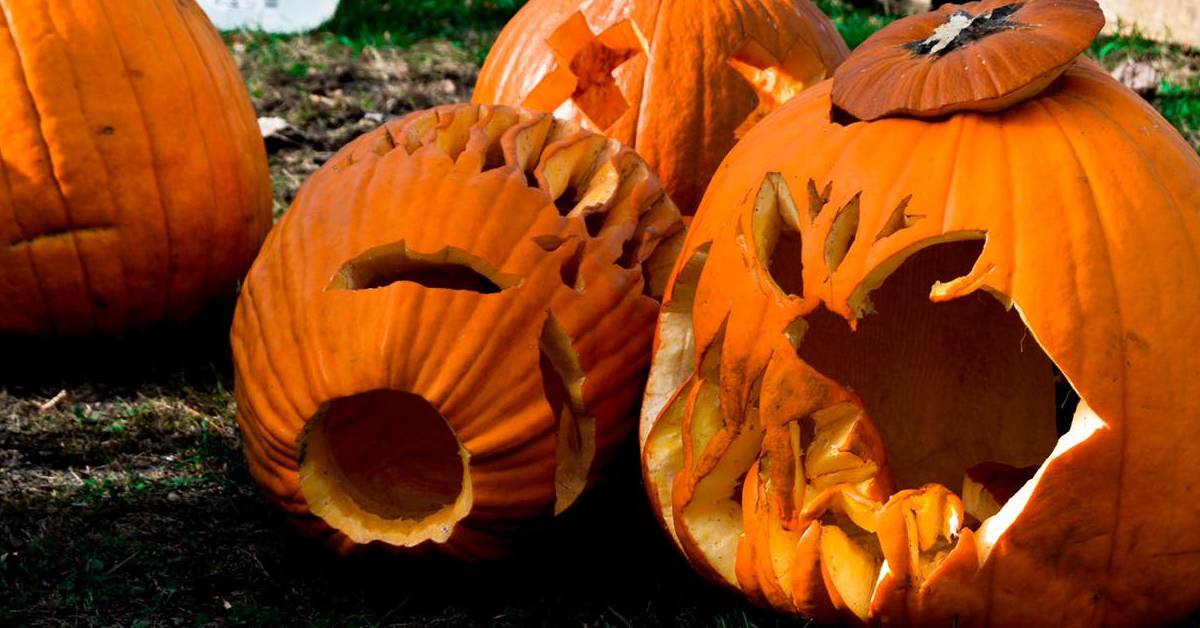 Bring your Halloween pumpkins and jack-o-lanterns to the annual Pumpkin Chunkin’ at Adirondack Pub & Brewery. This event has pumpkin catapults, apple slingshots, bonfires, a food truck, and live music.

Visit the Warren County Historical Society this Saturday for their annual open house with the unveiling of the Warren Mammoth Tooth. This tooth was discovered in Queensbury in 1870 and was donated to the New York State Museum in 1911 – it’s only back in its hometown for a limited time! 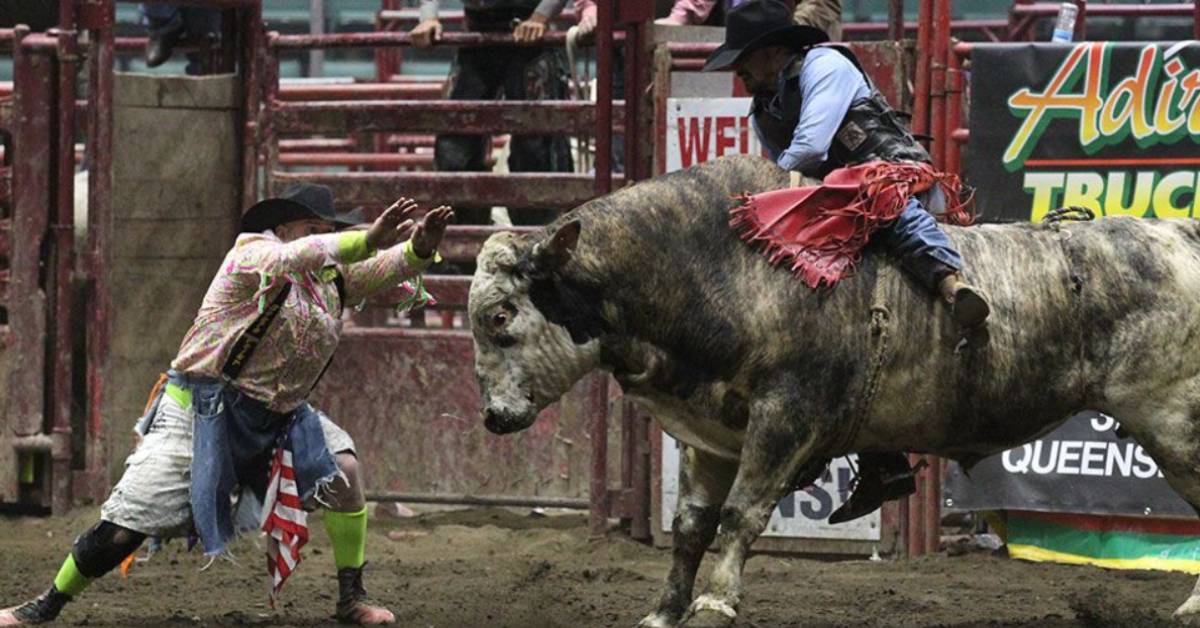 The Adirondack Stampede Charity Rodeo returns to Glens Falls for its 31st year! This professional rodeo features tons of live action excitement and competition, and it’s all for a great cause.

AC/DC fans should get tickets to the Back in Black tribute show happening at the Strand Theater in Hudson Falls. This Massachusetts-based band has been touring since 1990 and is considered one of the best AC/DC tribute groups. The Lake George Community Band is giving a special performance at SUNY Adirondack to salute our veterans in honor of Veterans Day coming up. A reception will follow.

See year-round things to do >>