Not only is the Lake George Music Festival back in action, but Rock the Lake Tribute Fest is the weekend, and there’s more music, theater, and fun to be had around Lake George. 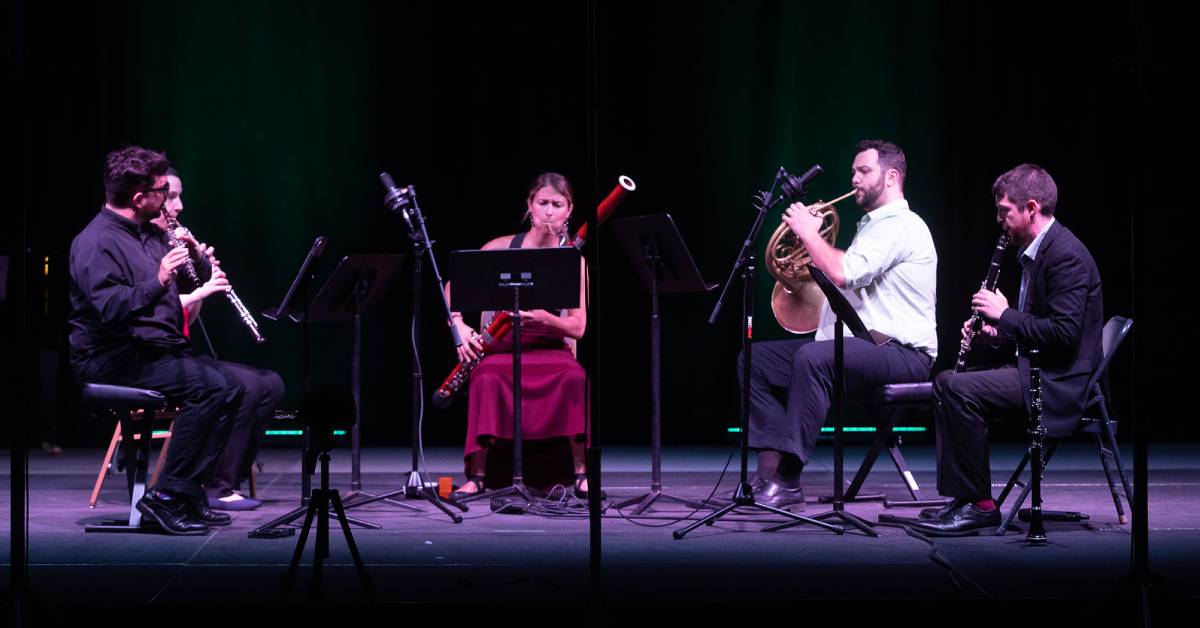 Just a reminder that the Lake George Beach Club still has live music going on throughout the day, almost every day. This Friday, Chuck performs at 2, Joe at 6, and Erin and her band at 9.

Fridays at the Lake: TS Ensemble & The Ultimates

This week’s Fridays at the lake in Shepard Park highlights TS Ensemble & The Ultimates. TS Ensemble is an eight-piece, high energy band while The Ultimates has five members and calls itself the ultimate party band, so there should be rocking tunes from both!

The third of five Rockin’ Music Cruises with the Lake George Steamboat Company is this Saturday, and it’s with Bobby Dick and DJ Susie Q.

One of the most popular Lake George Music Festival events, Piano Mania, returns to Fort William Henry’s Carriage House this Sunday. Tickets can only be bought at the door (or are included with a festival pass).

They also have two chamber music performances happening on August 12 and 13.

First Night is a romantic comedy that centers around a video store employee working on New Years Eve 1985 when his old flame walks in. The Lake George Dinner Theater is putting on this production through October 8, with both dinner and lunch shows.

The Lake George Land Conservancy’s latest Discovery Series hike is at Amy’s Park, where the group will be collecting stream samples and observing what’s found.

Fort William Henry is still offering guided ghost tours daily through September 5, and then on weekends through early October. Get in on the spooky action!

Looking Ahead to Next Weekend 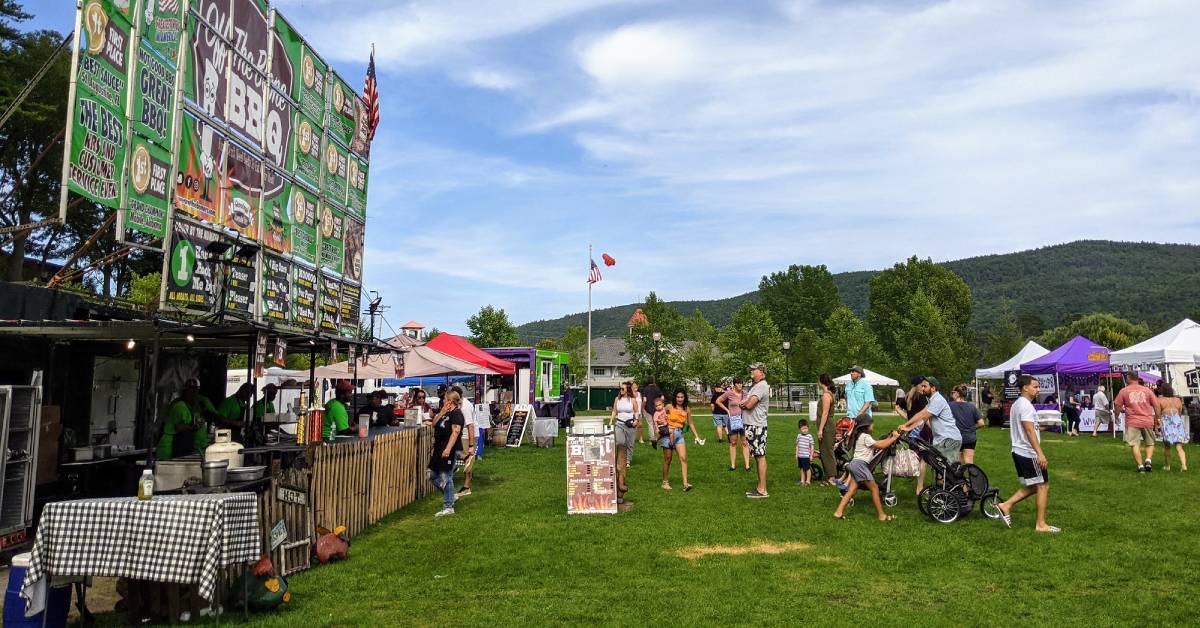 The second annual Lake George BBQ Festival is next weekend at Charles R. Wood Park. You can expect specialty food vendors, a variety of arts and crafts exhibitors, kids activities, and live music.

Go for a hike this weekend >>