Browse Memorial Day celebrations and ceremonies in the area, and read up on four Lake George region business updates to know about. Have a great long weekend! 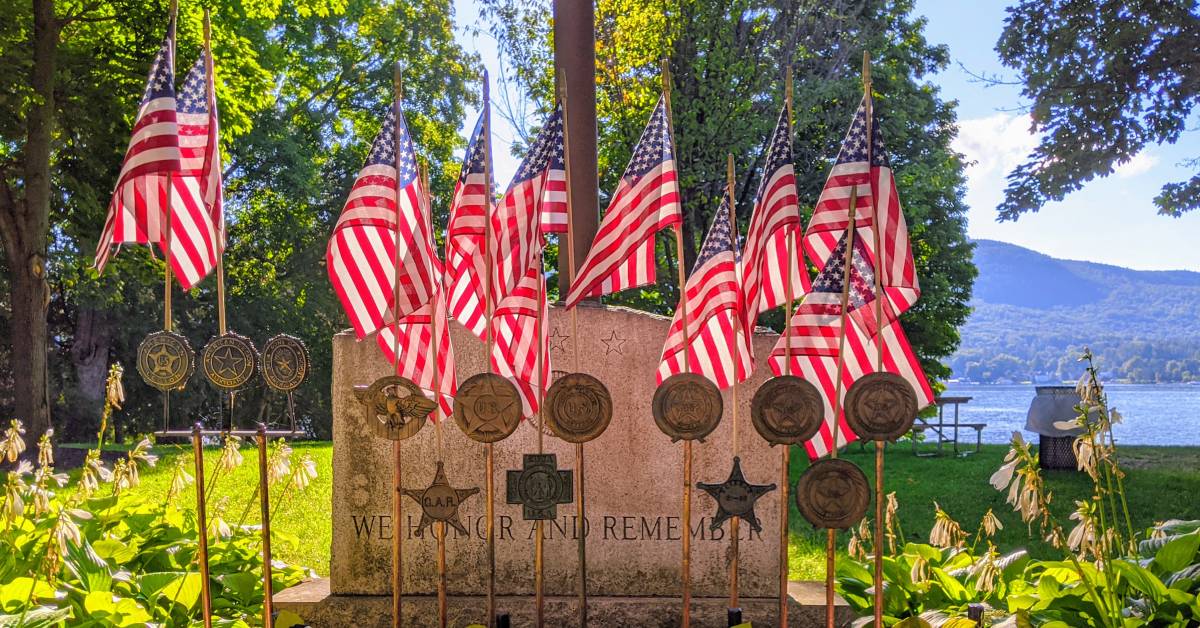 View all the Memorial Day celebrations >>

Check out the full events calendar >>

Business News With Boats by George & More Around Lake George

Boats by George Moves Ahead With the Lake George Forum Building

George Pensel of Boats by George is moving slowly and carefully ahead with the Lake George Forum plan, reports Foothills Business Daily, which will likely be his last big project for the business. He’s planning a $1.5 million renovation that will include upgrades to the HVAC system, new doors and windows, and high-end fencing around the building.

Pensel is in no rush, partially because there’s a product shortage to deal with. The Boats by George showroom may move into the Forum next year, but for now you can still find them on Route 149 in Queensbury. 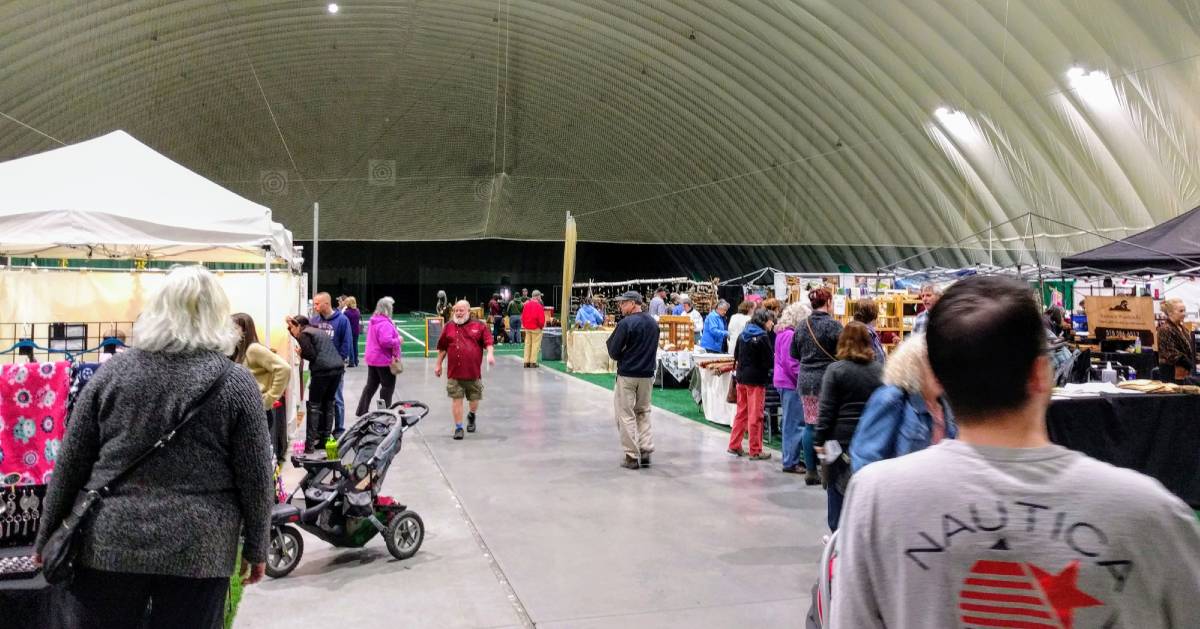 In other news centering around large facilities in the area, the Dome in Queensbury is set to receive $200,000 via the American Rescue Plan Act (ARPA) through Warren County as a result of the pandemic, according to The Post Star. The Board voted to approve funding last Friday.

The group has to make tough decisions with regards to where the funding should go. Glens Falls Ward 3 Supervisor Claudia Braymer, co-chair of the ARPA, told the publication that they’re categorizing and prioritizing the list.

The Dome’s owner Doug Miller made a compelling case on why he needed the money and how he could not acquire funding anywhere else. In addition, it was argued that the Dome is a significant aspect of attracting year-round tourism to the area, because it can host events in the winter.

SUNY Adirondack announced that Stewart’s Shops and the Dake Family have donated $75,000 to their athletics program. The money will go towards replacing the college’s playing fields with a turf surface, a project that had been approved already but was delayed for COVID related reasons.

“Having a state-of-the-art turf facility improves the training and competition experiences for our current Timberwolves, and helps our coaches attract and recruit high-caliber student athletes,” Zach Schwan, Director of Athletics at SUNY Adirondack, said in a statement on their website.

Have Your Coffee & Your Ice Cream Too

According to a recent Facebook post, Lake George Ice Cream is now located at Caffe Vero at 253 Canada Street. They serve a variety of Battenkill Valley ice cream, which is undoubtedly some of the best in the area. Find them on Facebook or at lakegeorgeicecream.com.

Plan for summer in Lake George >>