Check out Brewfest and other area events going on! Then, read up on Lake George news, including a new way to combat an invasive species in the lake, and a record-breaking mansion sale in Bolton Landing. 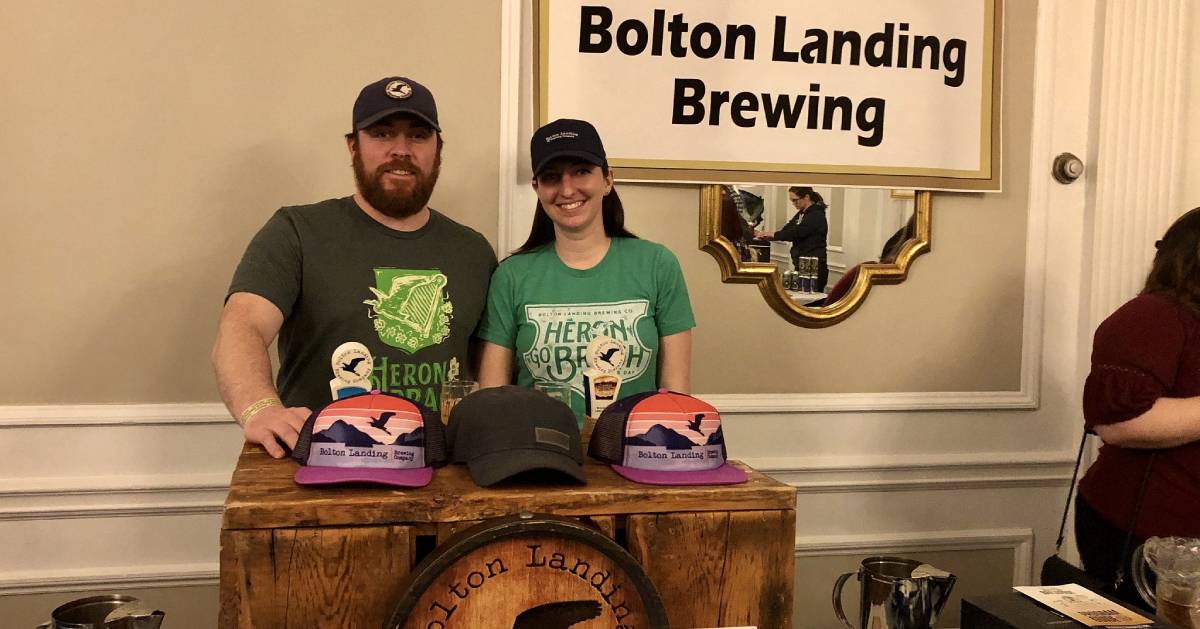 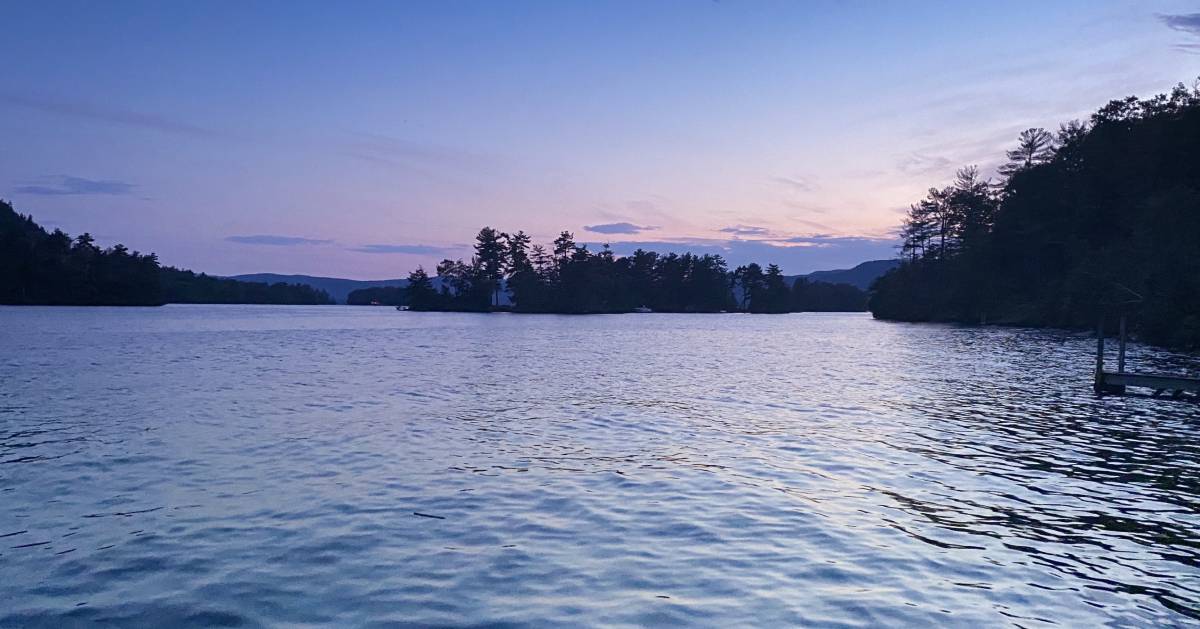 The Lake George Park Commission has proposed to use an aquatic herbicide called ProcellaCOR as a trial this summer in two small areas of Lake George, Blairs Bay and Sheep Meadow Bay, to remove Eurasian watermilfoil, according to The Post Star.

Traditionally, the invasive plant has been removed by divers via “suction harvesting.” The Lake George Association has expressed concerns about using a chemical in the lake, although other lakes have shown success with this method.

The permit process is underway, and the Adirondack Park Agency is expected to review the proposal on April 14.

Owners of Adirondack Designers & Builders, Kevin and Mary Beth Maschewski, recently sold their mansion on the shores of Lake George for a record-breaking $8.35 million, reports Foothills Business Daily. Kevin Maschewski himself built the 11,000-square-foot home that sits on 1.59 acres.

The mansion includes seven bedrooms, nine bathrooms, an elevator, a home theater, an indoor pool, a pub, a home gym, a full intercom system and security system, and an arcade. Davies-Davies & Associates Real Estate represented the sellers. The buyers have not yet been revealed, but they’re sure to enjoy this incredible Lake George home! 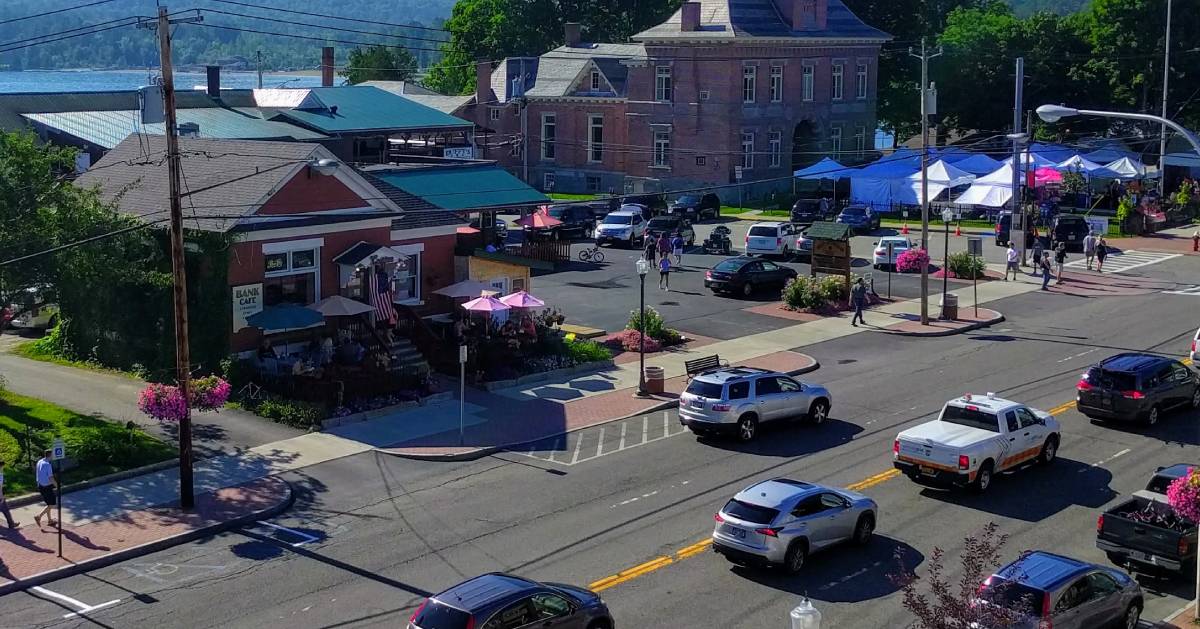 North Country Public Radio recently interviewed Lake George Mirror editor and co-owner Tony Hall on what makes Lake George, a part of the Adirondack Park, separate from the Adirondacks, and how it essentially functions as its own region.

You can check out the intriguing interview at the link listed under sources below.

Tavern on the Lake in Bolton Landing Announces Opening Date

It’s exciting to start to see seasonal restaurants announce they’re opening their doors, and getting their grills fired up for the summer season. Tavern on the Lake at Blue Water Manor posted on Tuesday that their opening date for the 2022 season is May 5th. Let the patio dining begin!