Lake George is receiving global recognition (again!) and this time, it’s by Outside Magazine, a print and digital publication known for their award-winning coverage. 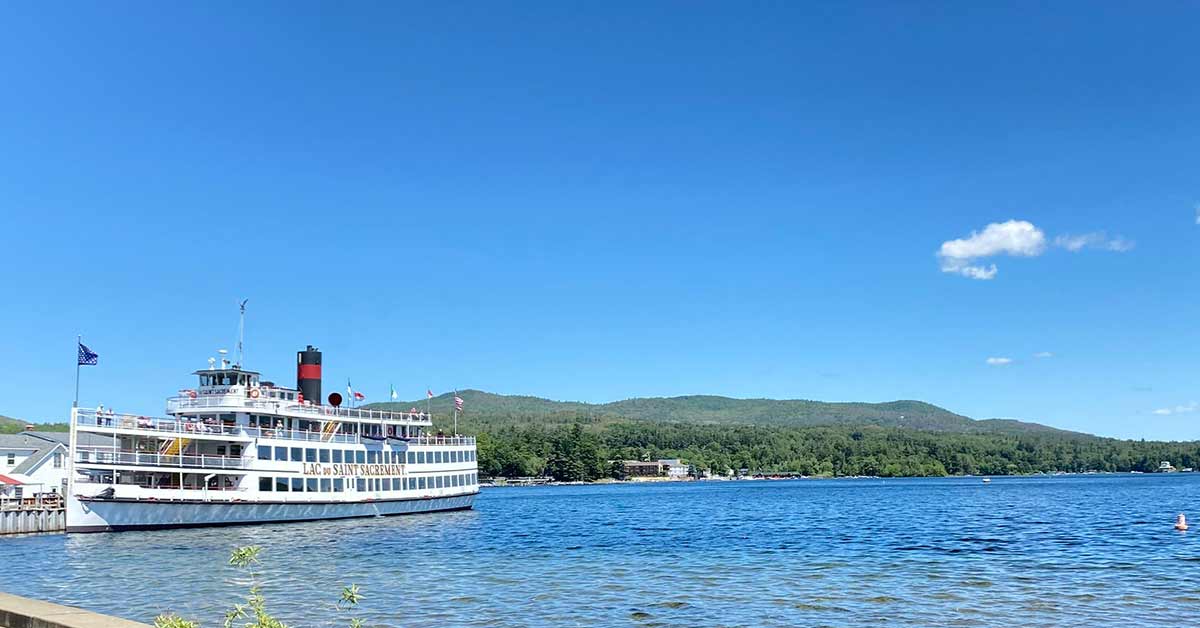 Outside’s Water Lover’s Bucket List featured Lake George as one of the best waters in the world for water lovers to play in. Lake Powell (Arizona/Utah) and Plitvice Lakes National Park (Croatia) were the other two lakes featured in the same category.

According to the article published on June 20th, it was Lake George’s “low-key summer-camp vibes” that put them on Outdoor’s radar. In addition to citing the campsites, waterfalls, and biking trails as several of the Queen of American Lakes’ beautifying factors, Outdoor also shouted out several local businesses on and around Lake George, including Lake George Steamboat Company, Adirondack Pub and Brewery, and Adirondack Winery.