The first Memorial Meltdown live music show is today! See what else is happening in Lake George, including more events, news with the Lake George Steamboat Company, and the new bike share program.

The Lake George Chamber sent out a press release about all the fun stuff happening in Lake George over Memorial Day Weekend! The excitement kicks off with The Memorial Meltdown, part of the LGD/50 Concert Series that will last all summer leading up to the ADK Music Festival over Labor Day Weekend.

These are “pod-style” shows; each pod is roughly 8.5 feet by 8.5 feet and can hold five people. Parties must arrive together. Pods are available by pre-sale online only, up to and during the concert if they don’t sell out.

The lineup for this weekend is:

Here’s what else is going on, including Memorial Day events: 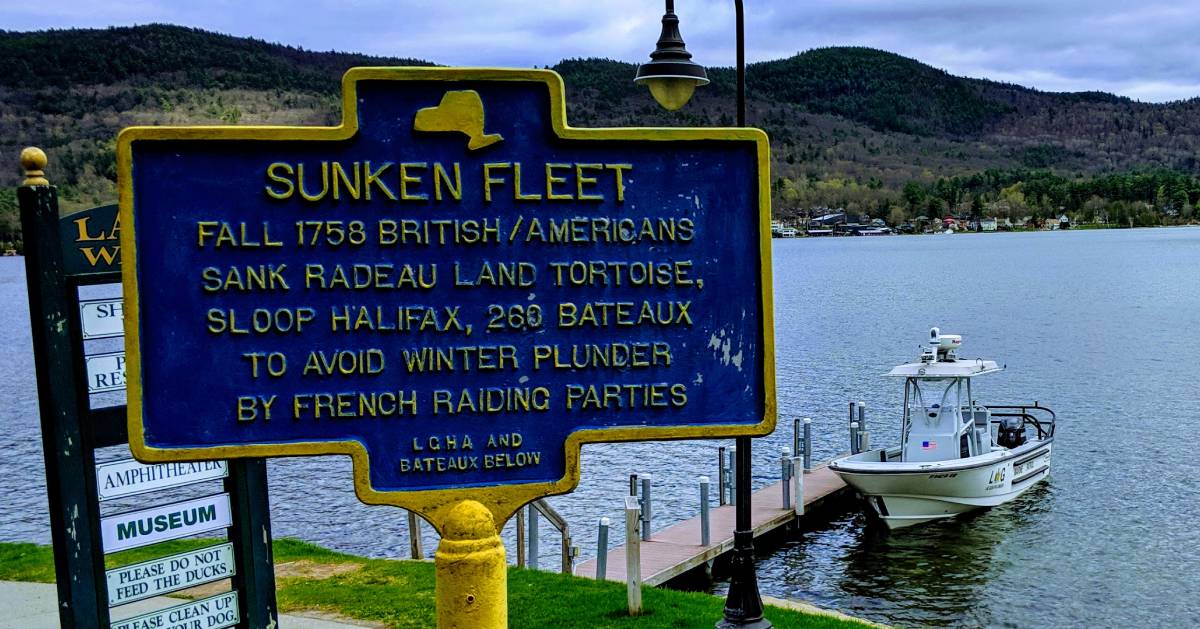 Dow told Spectrum News that there’s still plenty to explore and discover underwater, but most people won’t put on a scuba suit (and get certified to do so) and go down there and see it for themselves. Now, he can bring previously submerged Lake George history to the public through drone footage. Follow the Lake George Steamboat Company’s Facebook page so you can catch any fun footage posted! 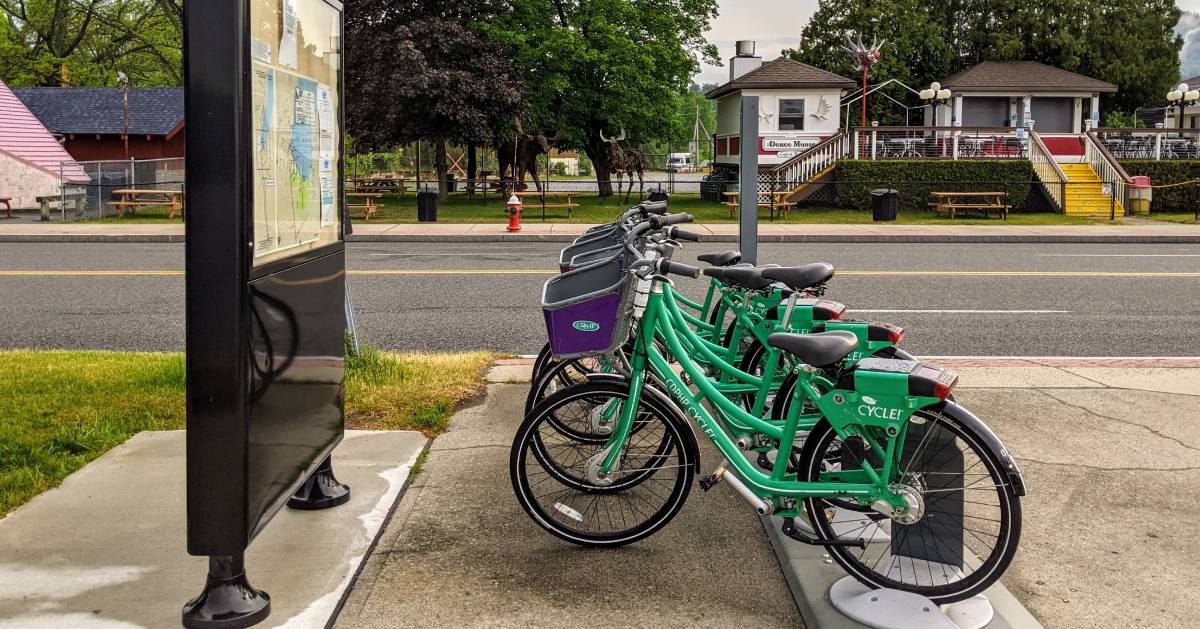 The CDPHP Cycle! bikes that have been in operation in the Albany and Saratoga areas for four years are now in our neck of the woods! About 20 bikes are in operation with more likely to come later. There are kiosks in four places, including on Beach Road in Lake George and outside Glens Falls City Hall. You can register for the program and see pricing plan options at cdphpcycle.com.

The Lake George Land Conservancy has recently acquired 154 acres in Putnam and 150 acres adjoining Prospect Mountain; this is related to the previously reported on grant the nonprofit received for their Sucker Brook Conservation Initiative.

The lands purchased include 26 areas of wetlands connected to the brook. Protection of this area helps local wildlife that use the property to traverse between Vermont and the Adirondack Park.

Browse outdoor dining options and go out to eat this weekend >>