It seems like the Lake George region is coming alive these days, with a slew of upcoming events and things going on! 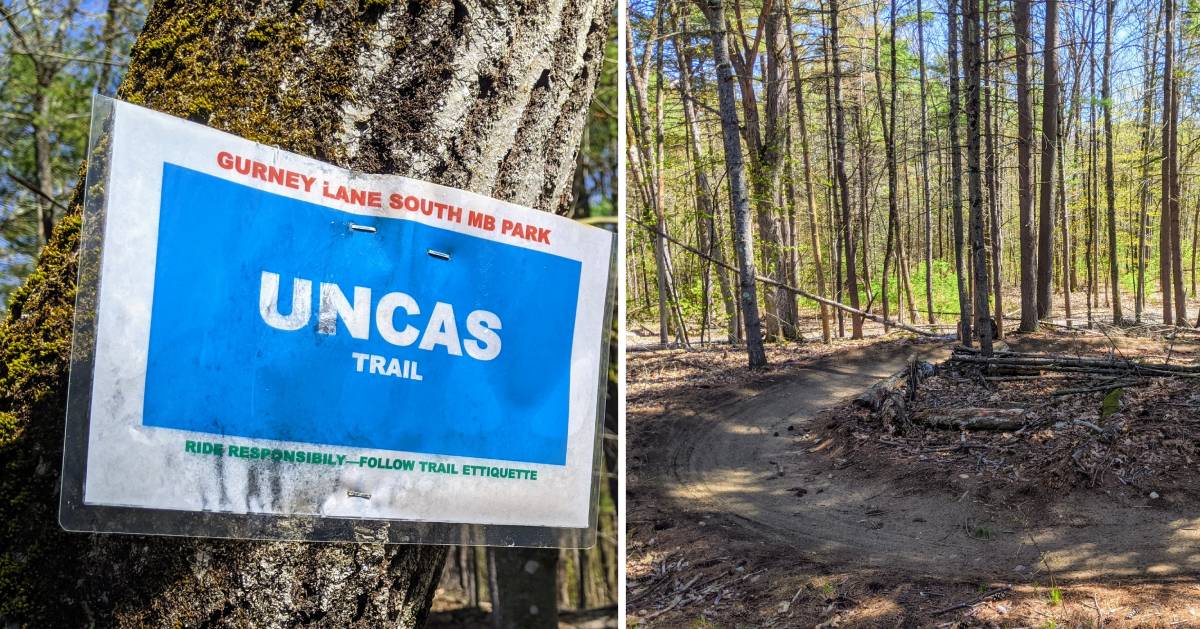 Newsy Tidbits & Things to Do With Wine, Biking & More

Ride On! Weekend is June 5 and 6. The two-day event showcases four different biking destinations throughout the county, so participants have a chance to check out new trails. While you go along, you collect tokens that can get you a local craft beer, soda, or ice cream.

“Ten years ago there wasn’t a single mile of publicly accessible, purpose-built mountain bike trail in the county,” Drew Cappabianca, one of the event organizers and founder of The Hub bike shop/cafe in Brant Lake, said in a statement. 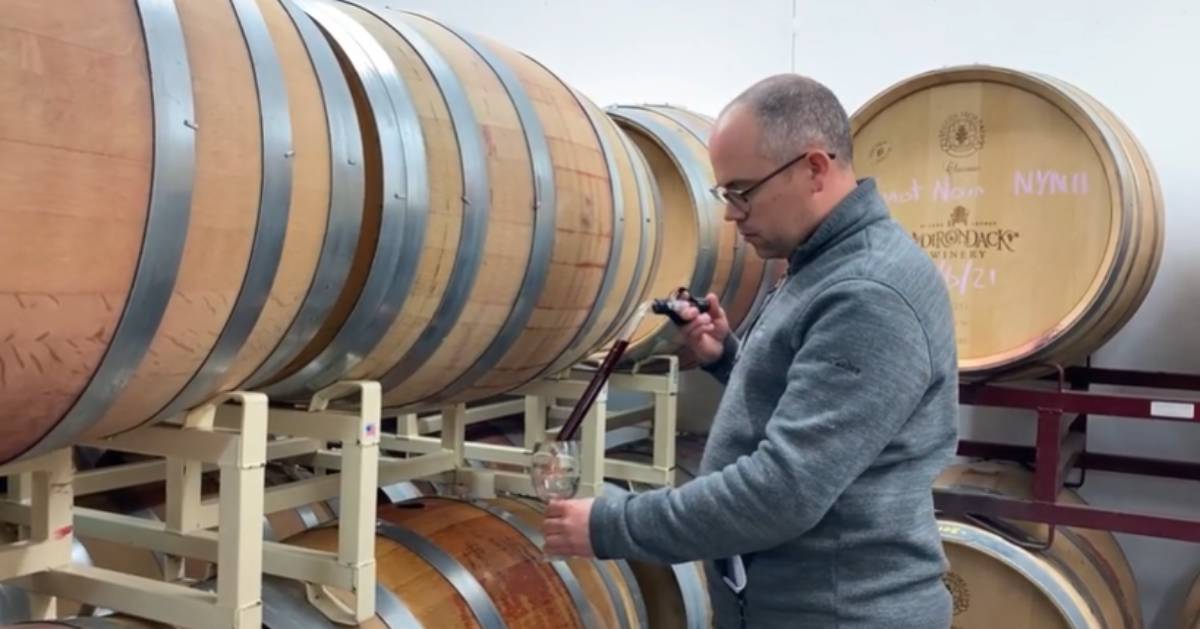 Big changes are underway for Adirondack Winery, who recently announced they’ll be preparing to triple production with a new winemaking facility at their Queensbury Headquarters. In light of the expansion, the winery has promoted longtime employee Brad Casacci to Winemaker. Casacci has been with the company since 2011.

“His pursuit of knowledge and winemaking creativity has really shined through in our wines,” co-owner Michael Pardy said in a statement; Casacci will be taking over Pardy’s duties as Pardy shifts his focus to CEO responsibilities. 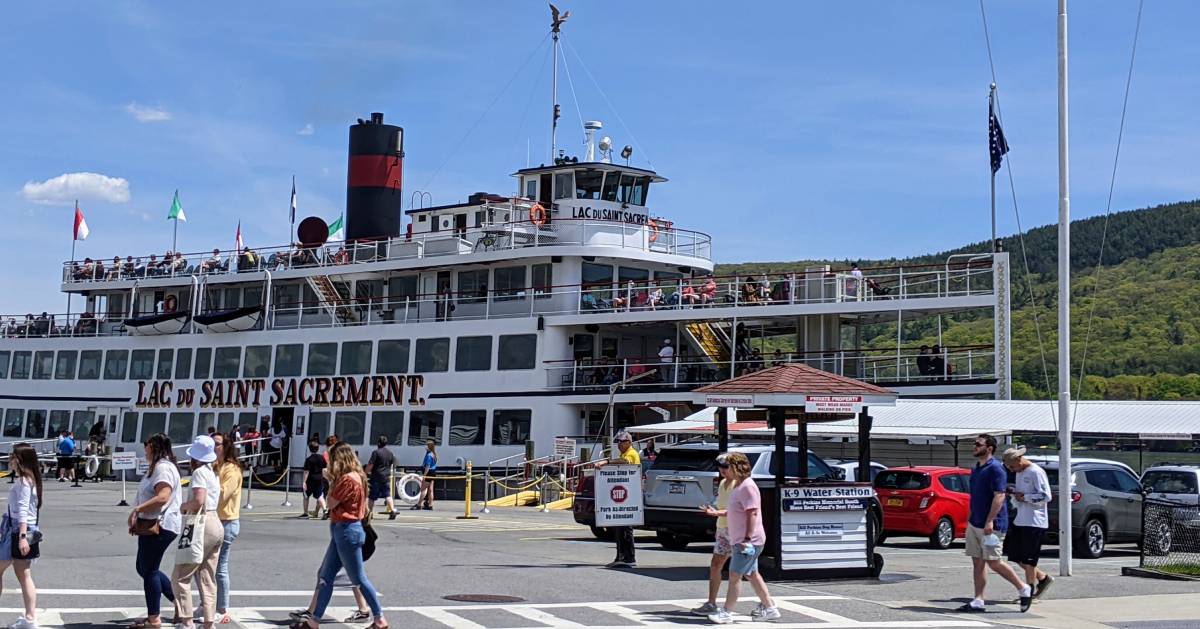 It’s Full Steam Ahead for the Lake George Steamboat Company

If you’re looking for something to do this weekend (and beyond), the Lake George Steamboat Company is rolling on with the cruises. Pictured above is the Lac du Saint Sacrement preparing to set sail last Sunday. Check out their cruise schedule and get out on the lake!

Lake George Senator Celebrated With Road Named in Her Honor

News10ABC highlighted the recently retired State senator and Queensbury native Betty Little, who now has a road named after her in Lake George. West Brook Road is now Elizabeth Little Boulevard. Among her many other accomplishments, Little is credited for reuniting the FUND for Lake George with the Lake George Association; the two groups used to be one and now are once again.

Mark Your Calendar for These Upcoming Events

Here’s what else is going on: