Editor’s note 02/28/20: The Historical Horse-Drawn Carriage Rides have been cancelled, and so removed from this article.

Dancing, horse-drawn wagon rides, a great band performing at a bar, a Mardi Gras celebration, and more take place in the Lake George region this weekend. 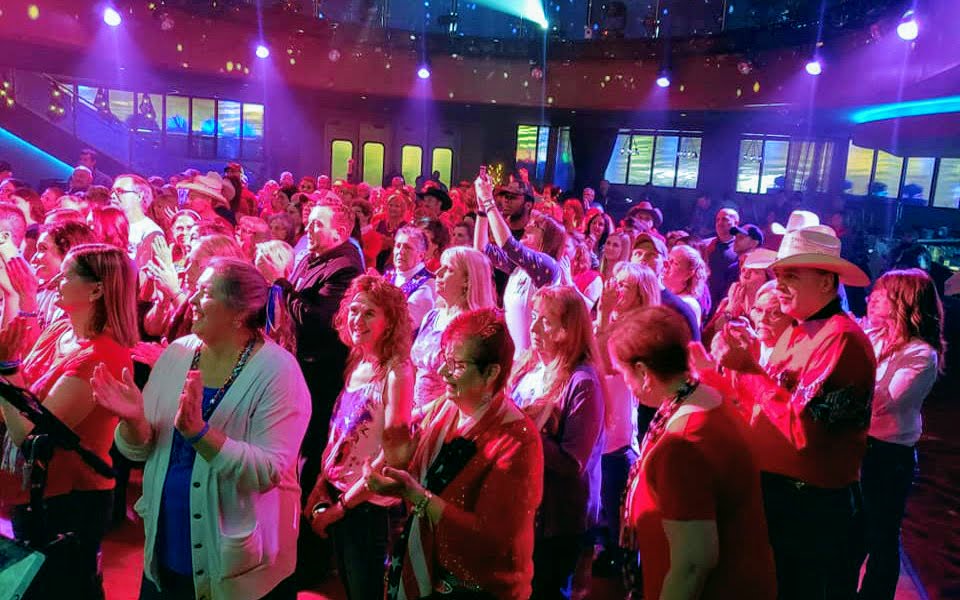 Live at the Lake George Beach Club: The Refrigerators 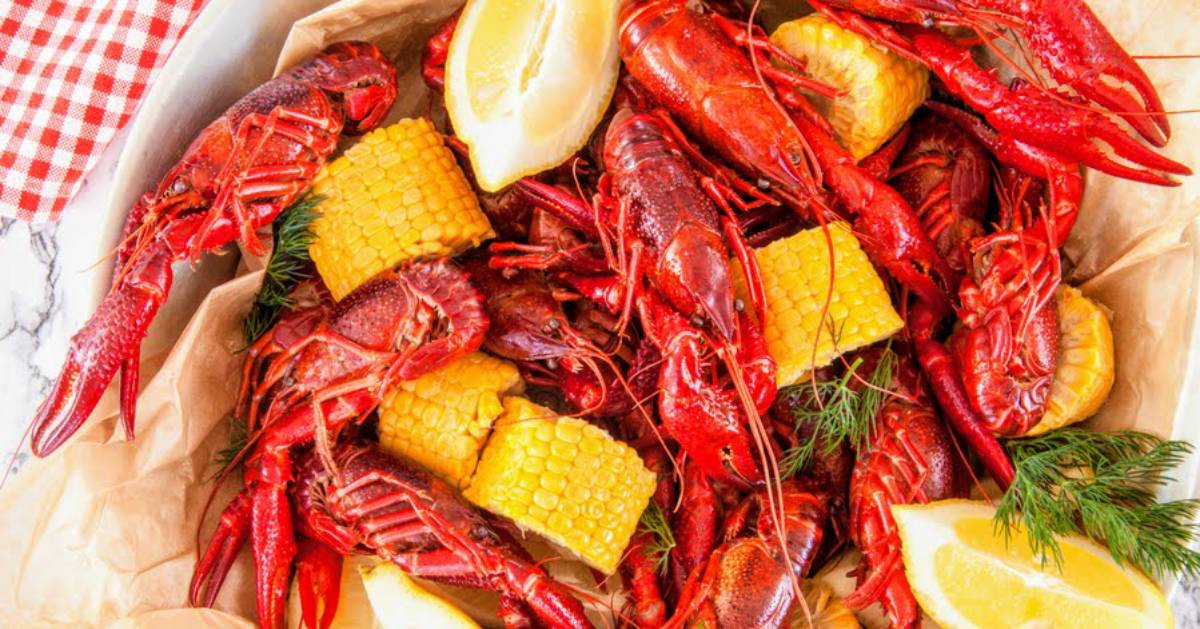 Lake George Stews N’ Brews is organizing this Mardi Gras celebration with over a dozen bars and restaurants participating.

Ever wanted to be on a game show? Grab your favorite person and check out this event at The Tavern in Queensbury. 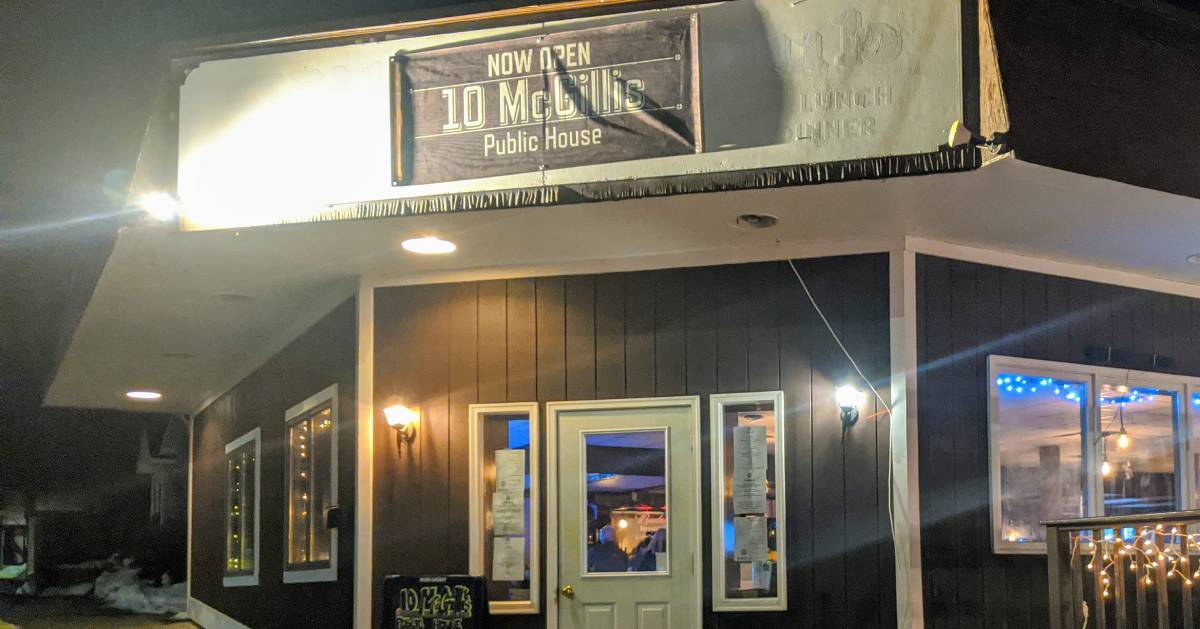 10 McGillis in Lake George is hosting a fundraiser for Brennan Rossley who will be dancing at the South High Marathon Dance next week.

Looking ahead to next week:

Find more things to do this weekend >>

Check out the full events calendar >>