Festivals, fireworks, and more fun awaits in the Lake George region over the long weekend. See our top suggestions for events and things to do!

This weekend marks the 14th annual Lake George Triathlon Festival, which includes an Olympic Distance triathlon and a Half Iron Distance triathlon. The festival has over 900 racers pre-registered with more excepted!

Fridays at the Lake: After Funk With Capital Zen

This is the last Fridays at the Lake performance for the season! Don’t miss out on After Funk and Capital Zen at Shepard Park Beach. 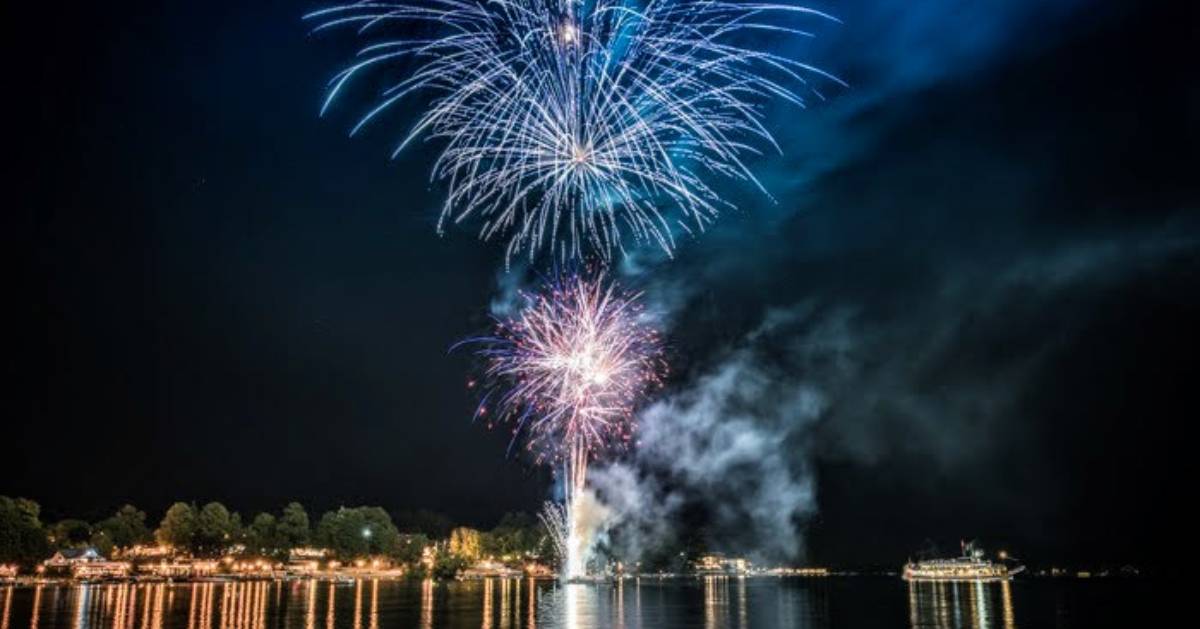 Join the Lake George Steamboat Company on a magnificent cruise around the lake to enjoy the holiday fireworks.

Head to Nettle Meadow Farm in Warrensburg for incredible ice cream made from goat’s milk cheese. Visit the goats and other farm animals as well.

Whether or not you plan to attend the Independence Music Festival you can head to the to pre-party at King Neptune’s where Floodwood will perform. 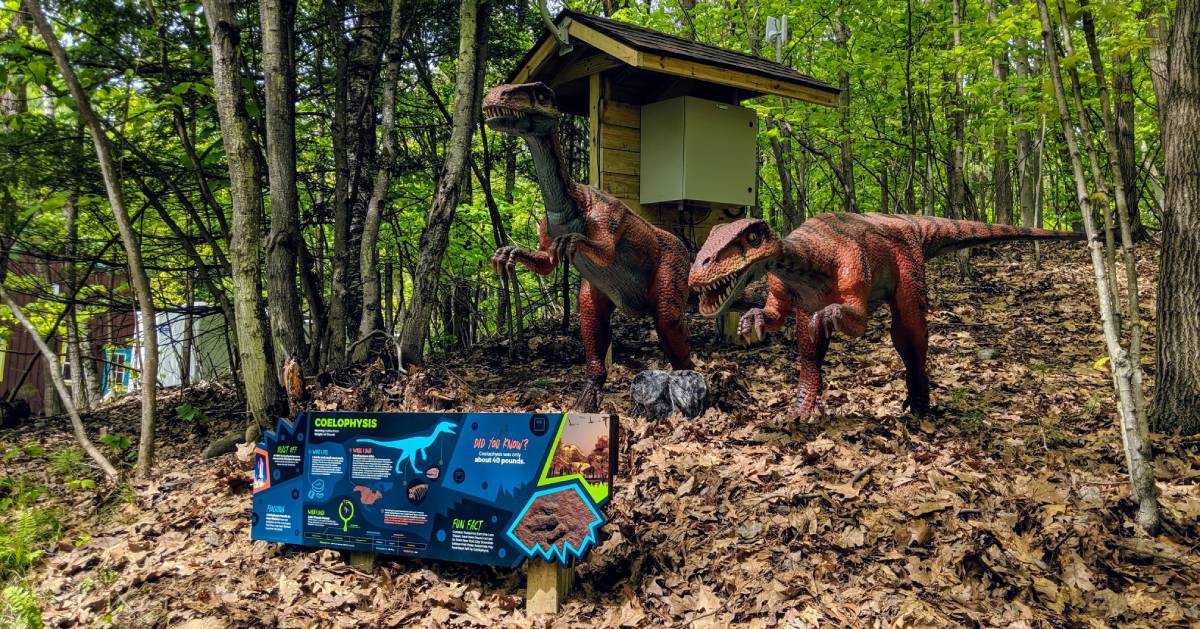 Saturday is forecasted to be 75 and sunny in Lake George – why not stop by Dino Roar Valley and the Magic Forest at Lake George Expedition Park? If you haven’t yet made it over this season get the kids ready for an incredible adventure!

Find out where the foodies should go in Lake George >>