Alexander Hamilton: It’s a name that’s been on everyone’s mind the past few years with the popularity of the musical. What if you could learn more about this fascinating man at one of Lake George’s top museums? 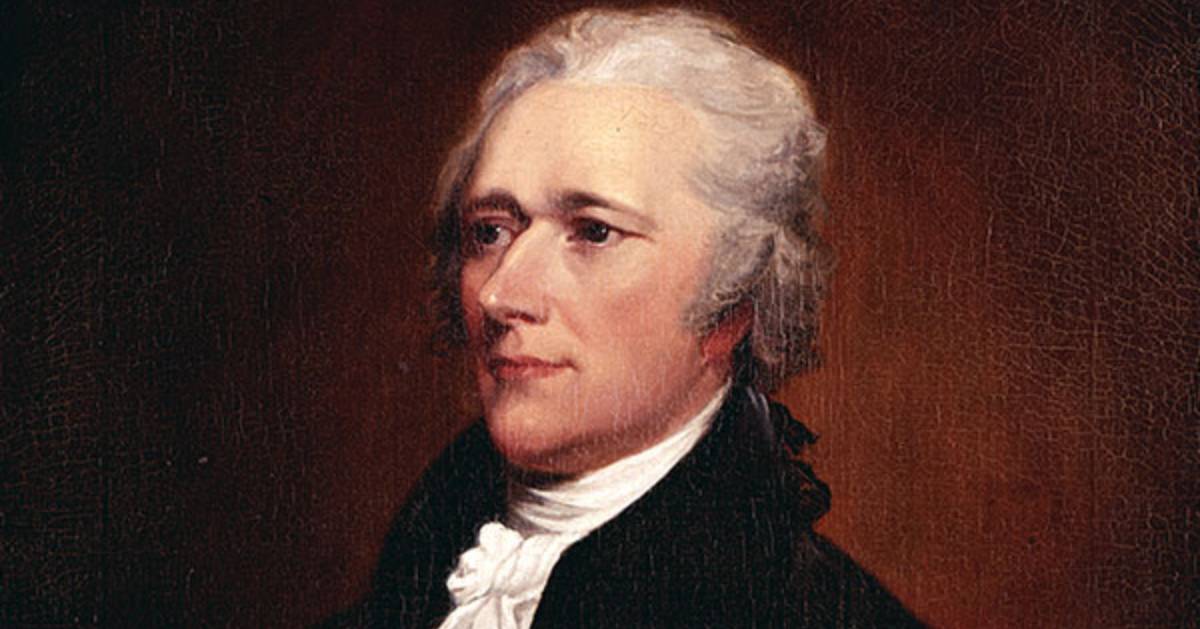 A traveling panel exhibition is currently on display at Fort William Henry that tells the captivating story of Alexander Hamilton.

Hamilton lived from 1757 to 1804 and was the first US Secretary of the Treasury. He’s considered to be a financial and legal genius, was the author of most of the Federalist Papers, was an opponent of slavery, and he predicted the complex society the US would eventually become. He was a driving force in creating the financial, political, and legal systems that have helped to form our country today.

Find out more about the inspiration behind one of the most successful musicals of all time at Fort William Henry. The museum is open daily for the season from 9:30am to 6pm, and the traveling exhibition will be on display all season.

See what else to expect at the museum >>