The Lake George area has been in a buzz over the discovery of human bones at a housing project site. We’ve rounded up what’s been going on at the site, and what we can expect moving forward. 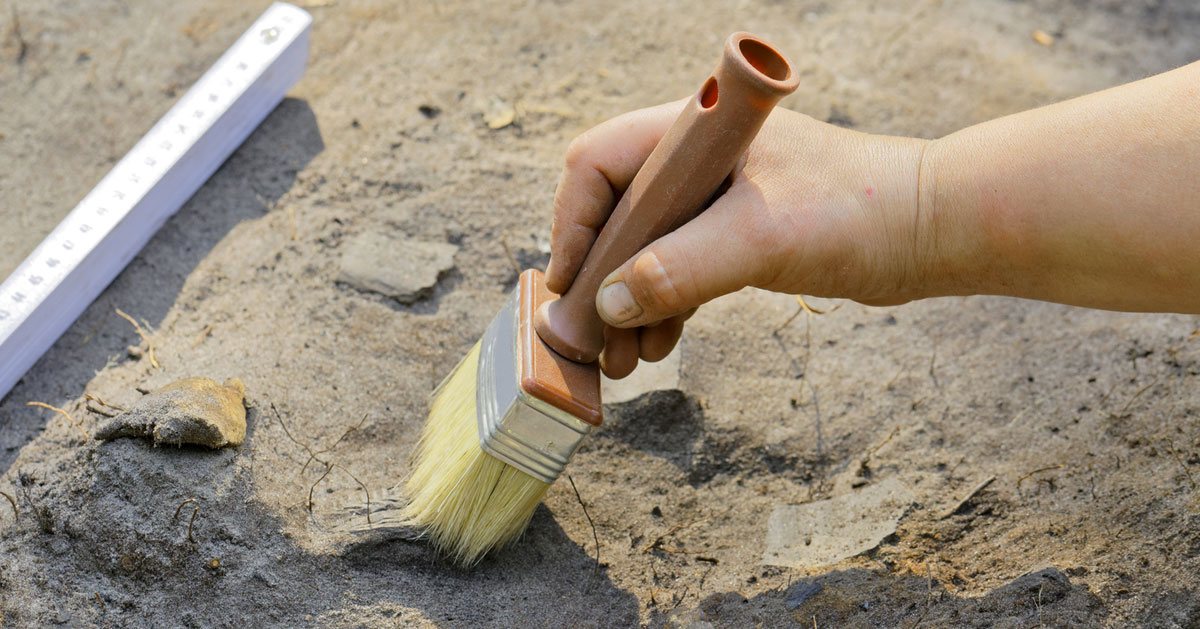 What Was Found at the Site

The bones were initially discovered on February 7th. At the time, it was unsure exactly how old the remains were – decades? centuries? – but it has since been revealed they date back to the Revolutionary War.

Skeletal remains of an estimated 20 people, mostly adult males, were found dating back to the 1770s, as well as buttons from at least one Revolutionary War era military uniform. What are believed to be coffin nails were also found.

Throughout the whole process there has been a great emphasis on maintaining a great respect for the dead.

Archaeologists and historians have been on site going through material since the bones were discovered, and property owner Ruben Ellsworth is reportedly cooperating with officials. Staff from the New York State Museum in Albany will analyze materials found, which could take longer than a year.

Discussions are in the works as far as what will happen to this property. Some officials are hoping to buy the property and turn it into a historical site.

Read about the history of Lake George >>