This past June, Molly Hatchet rocked the stage at Lake George’s Charles R. Wood Park Festival Commons during Americade. Now, to kick off the fall season, another pioneering group of the Southern rock genre will be bringing their 45th Anniversary Tour to the shores of Lake George – The Marshall Tucker Band! 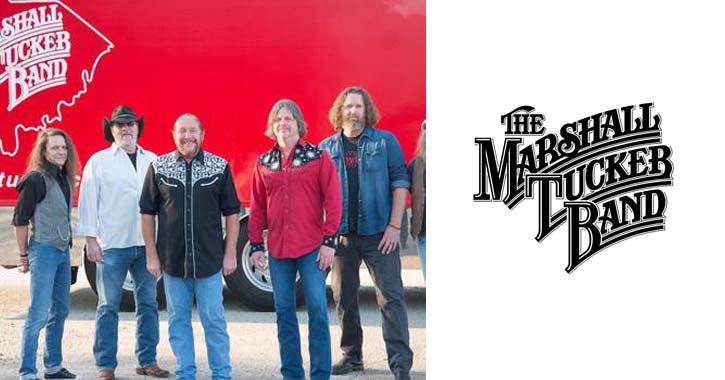 Celebrating 45 Years On The Road

Since their formation in Spartanburg, South Carolina, in 1972, The Marshall Tucker Band has made a name for themselves by producing many memorable hits, such as “Can’t You See,” “Fire on the Mountain,” and “Long Hard Ride,” and performing hundreds of shows worldwide every year.

Not only are they road warriors, but the legendary band helped shape the Southern rock genre in the early 1970s. Their songs blended rock, rhythm and blues, jazz, country, and gospel, creating a sound all their own.

With 22 albums, 3 live albums, and 11 compilation albums, The Marshall Tucker Band is regarded as one of the greatest Southern rock bands of all time. This year marks their 45th anniversary, and recently, Lake George was announced as their latest tour destination.

The Marshall Tucker Band will be performing live in Lake George at the Charles R. Wood Park Festival Commons on Sunday, September 24. Gates will open at 3:00pm, and the other groups scheduled to perform include: