Last year, it was announced that the 518 area code would be teaming up with a new set of digits: 838. The decision came after an influx of cellphone and tablet use over the past decade led to a shortage of new 518 phone numbers.

In just two weeks, the 838 will officially arrive! Find out how this will impact you and what you can do to prepare yourself and your phone. 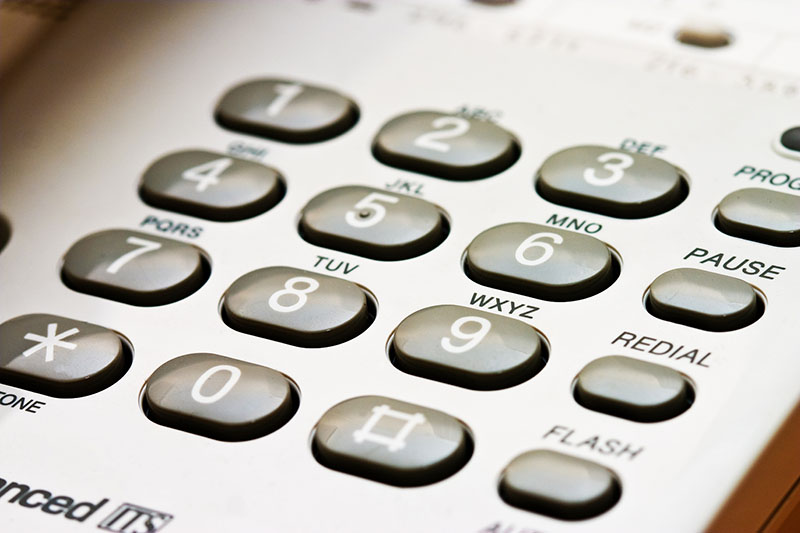 Covering an expansive area from Canada to south of Albany, and from Mohawk Valley to Vermont, the 518 area code is the largest in New York State. It’s the oldest as well, encompassing the same region it has since its creation in 1947. It was only a matter of time before there would be more phone users than 518 combinations to spare. The solution: a new area code and “overlay plan!”

Does this mean the end of an era? Not exactly. The overlay plan simply adds a new area code alongside the old one, with both covering the same geographic jurisdiction. This means that only new numbers will be assigned with the 838 area code, while existing numbers will stay the same.

So what happens next? After a grace period ending on August 17, you will no longer be able to dial 7 digits to make a local call; you’ll have to dial all 10 digits. But if you forget—like everyone else—a message will remind you to use the area code. It’s recommended that you change any local contacts in your phone to include area codes, so you can avoid having to re-dial after August 17. You may also want to check your own contact info, fax machines, voicemail services, and security systems, just to be sure!

Find things to do in Lake George »