Log Bay Day has been an annual celebration on Lake George for many years, and consists of a day of partying for boat goers and swimmers at the end of July. Over the years, the event has grown more and more problematic as the bay has become overcrowded and the use of alcohol and drugs has increased. Following the fatal boat crash that claimed the life of 8-year-old Charlotte McCue last July, the Lake George Park Commission has voted to officially ban Log Bay Day. 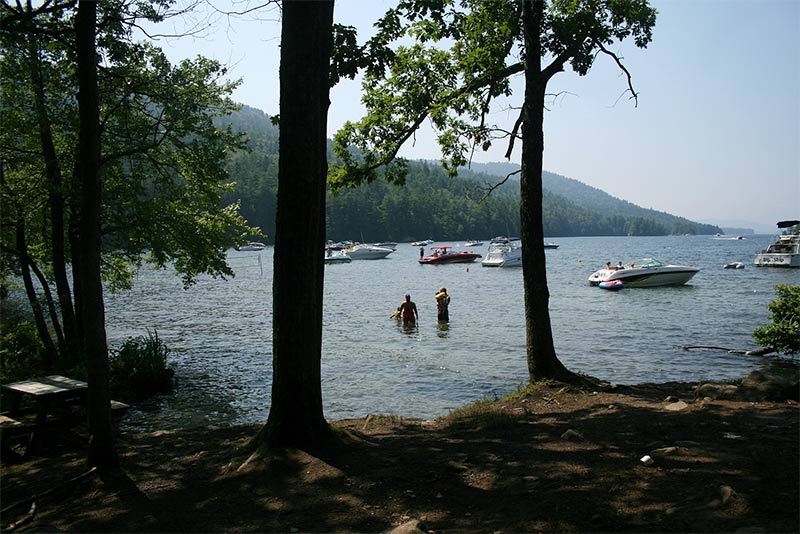 According to the Post Star, there were more than 300 vessels and over 800 people crammed into the bay at last year’s celebration, which featured multiple cases of personal injuries, disorderly and dangerous conduct, property damage, and pollution. After leaving Log Bay Day, 25-year-old Alex West crashed into another boat, ending the life of Charlotte McCue and injuring others aboard. He has since been sentenced to between 5 and 15 years for manslaughter in the second degree and for leaving the scene of an accident without reporting.

Over the last year, those in favor of ending Log Bay Day have met numerous times to ensure that the event is banned, and on Tuesday, July 25 they officially gained the support of the Lake George Park Commission who voted to pass a resolution that endorses the end of the annual event. The Lake George Park Commission, the State Department of Environmental Conservation, the Warren and Washington County Sheriff’s Offices, and the Warren County District Attorney’s Office have developed a plan to shut down and patrol Log Bay and neighboring Shelving Rock Bay on Monday, July 31, the day when the party would normally have taken place.