It’s official, EVP Beach Volleyball is bringing a new tournament to Lake George. Known as the Queen of the Lakes Pro Am Volleyball Tournament, the three-day sporting event is scheduled to take place this summer! 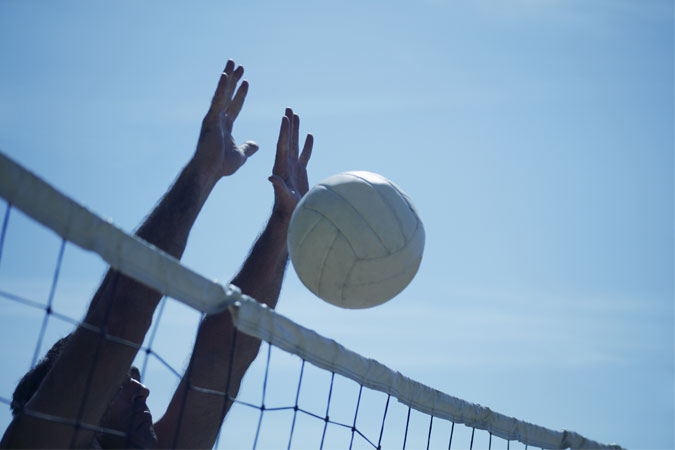 Late last year, EVP Beach Volleyball had tentatively agreed to host and partially televise a beach volleyball tournament on the shores of Lake George. At the time, plans called for one tournament, with the potential for more in the future.

After months of discussion, EVP Beach Volleyball has signed a contract with the Lake George Regional Chamber of Commerce and Convention and Visitors Bureau to bring professional beach volleyball to the area for the next three years.

The first tournament will feature over 80 teams made up of amateurs, local residents, professionals, and Olympic athletes. Although most of the matches will take place at Million Dollar Beach, Charles R. Wood Festival Commons will host a one-day competition on grass.

Despite being new, the Queen of the Lakes Pro Am Volleyball Tournament isn’t considered a small sporting event. More than 150 athletes are expected to compete, and it’s recognized as an official tournament in the 2017 National EVP Pro Am Tour.

In other exciting news, tournament matches will be recorded for episodes of the EVP’s television program, so if you’re planning on attending, keep an eye out for the cameras!

The beach volleyball tournament will run from July 14-16, 2017, and for both residents and visitors, it’s sure to be a highlight of this coming summer in Lake George.