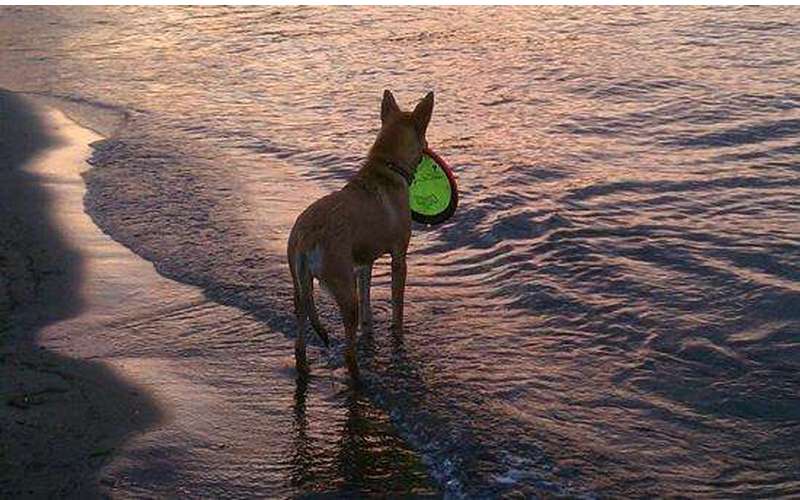 A lovely strip of sand northwest of Million Dollar Beach on Lake George has been known to locals and visitors as Dog Beach since 2012. Adopted and sponsored by The Dog Cabin, the beach features waste disposal stations and routine litter patrols, but no regulations and no lifeguard. A popular spot for human and canine swimming, sunbathing, and playing, Dog Beach is one of the few unclaimed and public stretches of Lake George waterfront.

The lack of regulation causes concerns for the state, however, and last summer the Department of Environmental Conservation erected temporary barriers, citing litter, the lack of lifeguards and “excessive revelry.” The DEC proposed converting the stretch into a grassy park with a pier, but an online petition convinced state officials to reconsider their plans.

Lake George town supervisor Dennis Dickinson has proposed a compromise. He told The Sun Community News: “I would like to make a proposal to the state that the town of Lake George operate the beach – allowing dogs, having lifeguards on duty, and putting trash receptacles there. For the state to put up big structures to stop people from swimming there is ludicrous – it’s one of the most beautiful beaches on the lake, and it’s a shame not to use it.”

Most locals agree with Dickinson’s assessment that the beach is popular because it is dog-friendly, free, and does not have swimming restrictions. Whether the town will take responsibility for and begin operating the beach is still being decided.