Bolton Central School’s kindergarten through fifth grade programs made a huge leap from 20th place last year in the Albany Business Review’s Schools Report to first place this year. The success of the school is being attributed to a classic method of teaching. 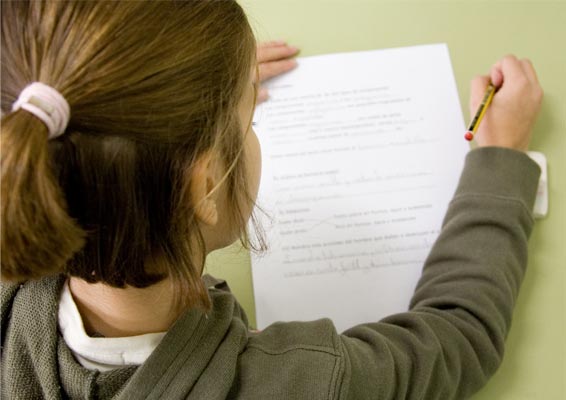 Superintendent Michael Graney credits the recognition to a straightforward approach of giving one-on-one attention to each student. As one of the smallest schools considered in the report of 85 different districts, Bolton has the means to do so.

“We really take an individualistic approach,” Graney told The Sun Community News. “It sounds simple, but it’s very focused on meeting their needs.”

A small shift in the ranks from year to year is expected for the schools included in the report. While the gigantic jump Bolton saw is unusual, it is admittedly less so for the schools with a smaller student population; just one or two kids’ test scores could have a huge impact. Given that, Graney is humble about this incredible honor.

“We are happy with the recognition, but we don’t think it’s the be all end all,” he told The Sun Community News. “If we drop two or three [next year] it’s okay. . .We work each year to improve. That’s always part of our strategic plan.”

The top five elementary schools for 2016 were:

The 85 districts included in the rankings come from 11 different counties in the greater Capital Region area.

Interested in Bolton Landing as a possible place to raise a family? Find real estate agents, listings and other information in our Lake George real estate section.