Lake George Bounces Back After Flooding & Damage From Irene

LAKE GEORGE NY -- Hurricane Irene swept up the Atlantic Coast and hit the Lake George region and surrounding communities with plenty of rain, wind and rough waters to cause damage to homes, businesses, boats and other property. Now that the storm has passed, cleanup efforts are in full swing, and much of Lake George is looking back to normal.

PLEASE NOTE: Cleanup efforts are moving along swiftly, and power is expected to be restored and the region ready for business in time for the holiday weekend!

Clean up is going well and quick, but clean-up crews have had their work cut out for them. Complications from major damage, flooding and widespread power outages as a result of Hurricane Irene were felt throughout Lake George, including both the southern and northern ends of the lake. It has been reported that 200 boats have had serious damage or have even sunk as a result of the storm. There was devastating damage to boathouses and docks along the entire lake, and the reconstruction process has begun for many of these docks.

The heavy rains from Irene led to high water levels and flooding in Lake George. Many roads and low area buildings are flooded, and well over a dozen roads were closed throughout the region. The English Creek, which runs along Route 9 from Warrensburg to Lake George Village, had overflowed and damaged a number of hotels and homes, which are now in the process of restoration.

Route 9 turned into a river on Sunday afternoon (complete with white caps!) as water tore downhill toward the village from the north, closing route 9. The village was virtually under several inches of water! As you can see from the pictures below, Lake George has bounced back, and much of the flooding has subsided.

The flood damage throughout the area was severe, and as of this morning, power is still out in more areas than not, especially on the East side of Lake George and even in the village itself. Many businesses and homes are running on generators for the time being. Clean up efforts are in full swing, though, and officials are optimistic that not only will power be restored but that Lake George will be in ship shape for the holiday weekend.

Our thoughts go out to all those whose Lake George area homes and businesses were damaged by Hurricane Irene. We are hoping for a speedy recovery! 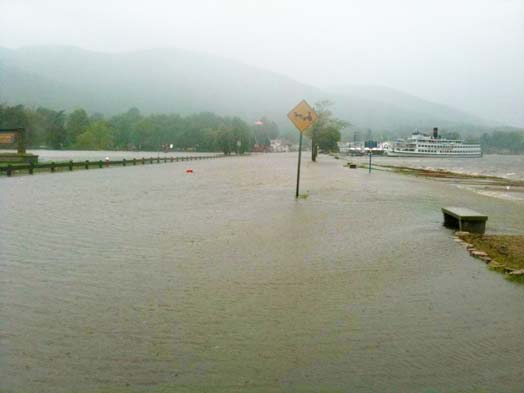 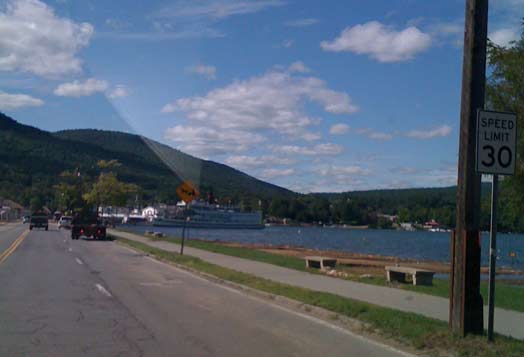 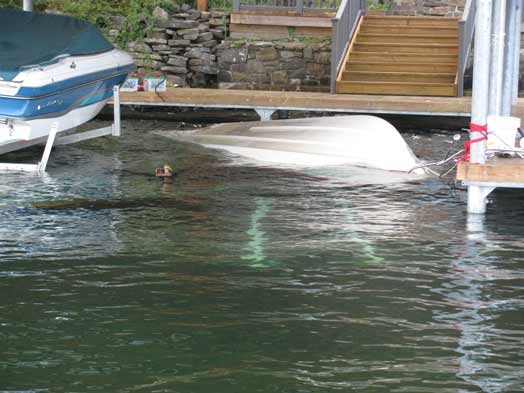 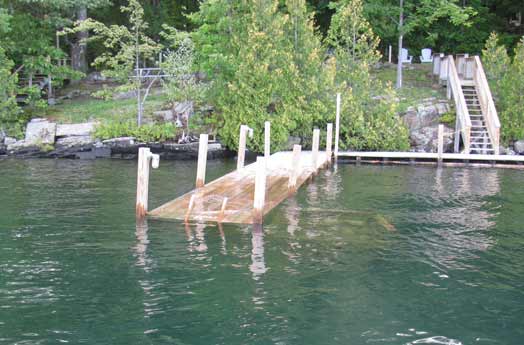 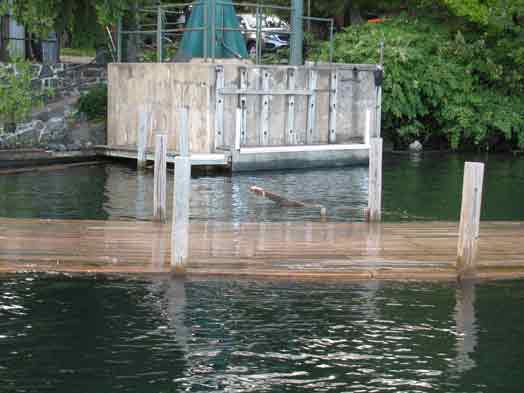 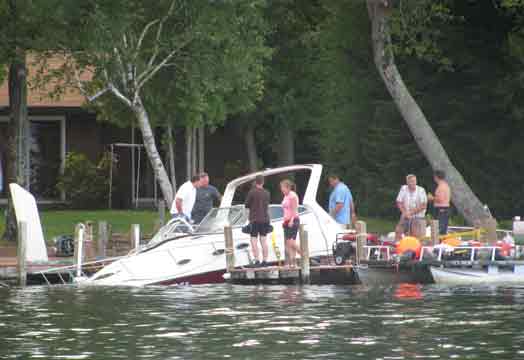 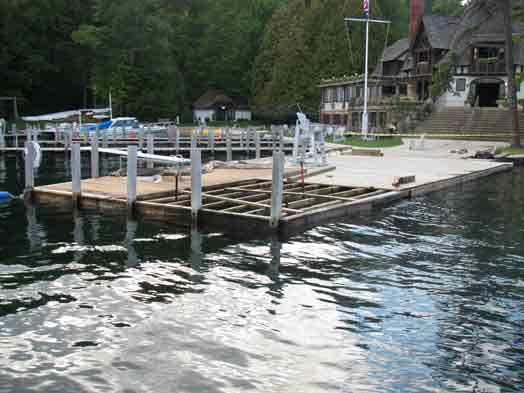 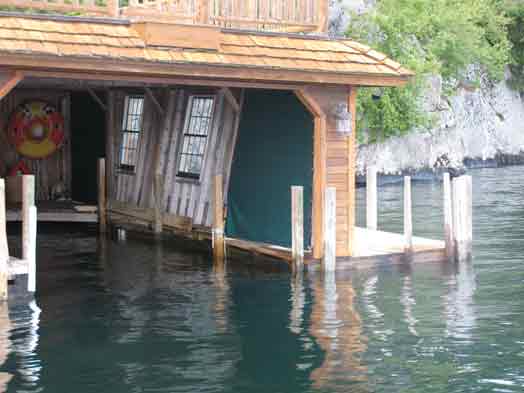 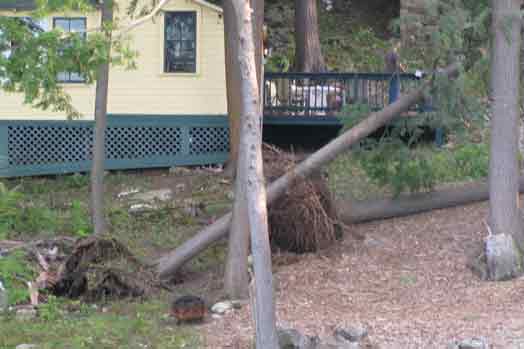 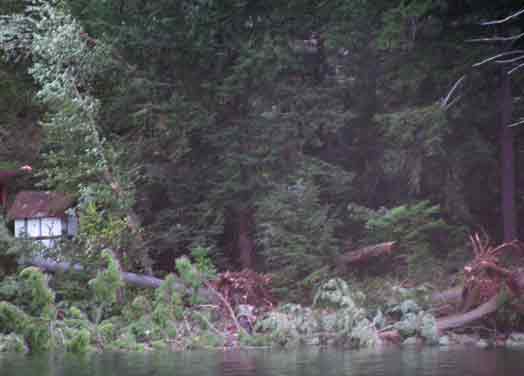 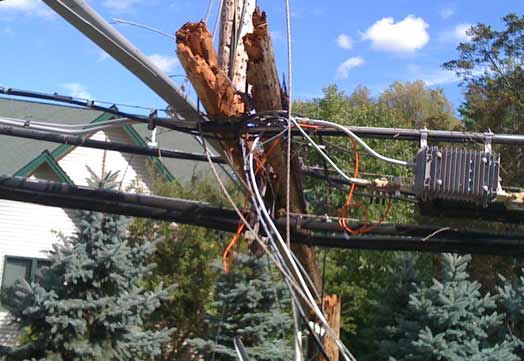 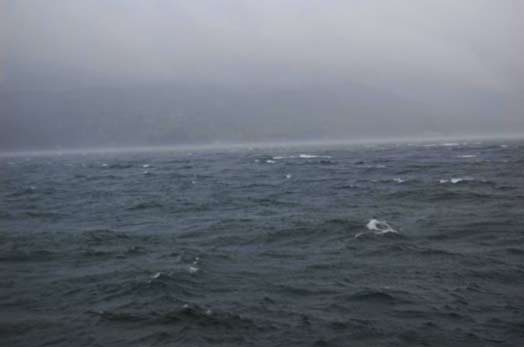 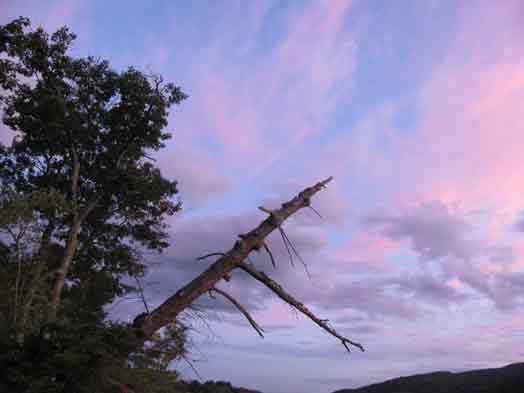 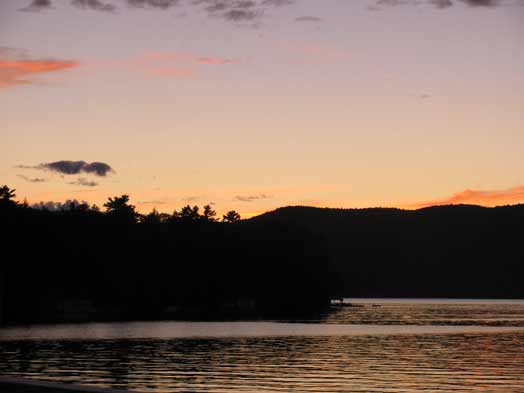