Editor's Note: New York State has suspended all new camping, cabin and cottage reservations for the 2020 season until further notice. The State is assessing campground status on a daily basis. Read more from the DEC »

The Narrow Island Group (not to be confused with the “Narrows”) is located in the central part of Lake George, north of the Glen Island Group. The Narrow Island Group consists of the “Mother Bunch” of islands at the base of Black Mountain extending to Mallory Island off the eastern Silver Bay shoreline. Some of these islands are large enough to allow up to six people per campsite, but on some of the smaller islands, campers are restricted to only two or four per site.

The Narrow Island Group is 7 miles north of Bolton Landing. This is the quietest and most private of all the island locations. All sites have a dock, fireplace, picnic table, and toilet facility. 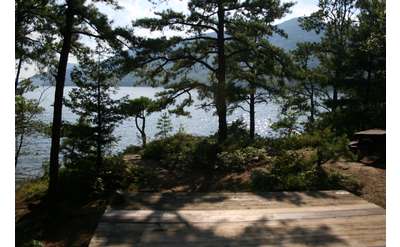 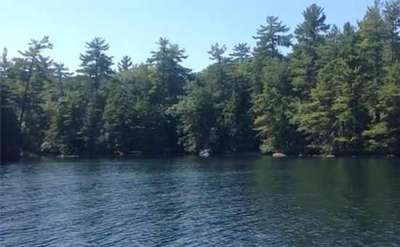 Paradise Bay
Paradise Bay is located on the eastern shore of Lake George, just north of Shelving Rock. Take a cruise and enjoy the beautiful views of the islands, shoreline and the Adirondack Mountains!
Get Details

Burgess Island
Burgess Island is a five campsite island on Lake George in the Narrows close to Hulett's Landing. It is well known for it's jumping rocks. Docks are deep water docks with depths up to 6 feet.
Get Details
Website 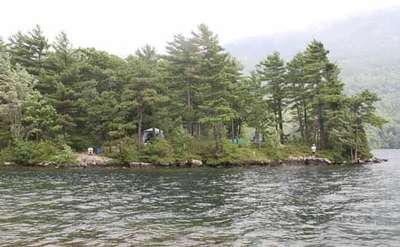 Duran Island
Lake George's Duran Island has an odd shape giving it many points that allow its 8 campsites to be fairly large and private. Each site has a tent platform and a maximum capacity of 6 people. Many sites pair nicely together for larger groups.
Get Details
Website 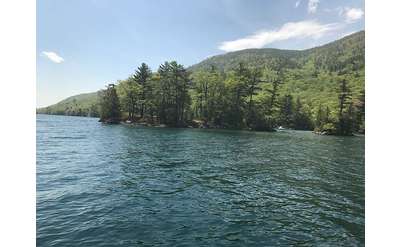 Steere Island
Lake George, NY
A single campsite island near Vicars and Harbors Islands, located just south of Davis Bay. The island is flat with room for two tents, but there is no tent platform.
Get Details 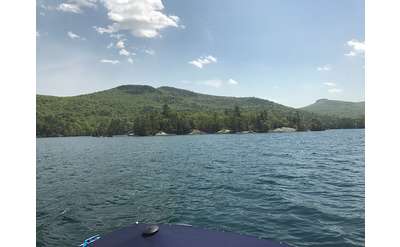 Agnes Island
Lake George's Agnes Island has 5 campsites, two of which have tent platforms. Maximum capacity for each site is 6 people. Water depth ranges from 3.5' to 6' and docks are typically shared between two sites. This island utilizes a pit-type privy.
Get Details
Website 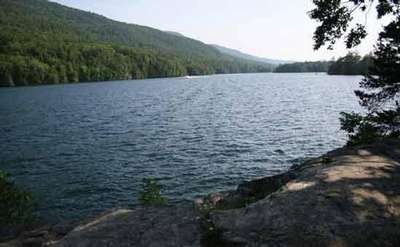 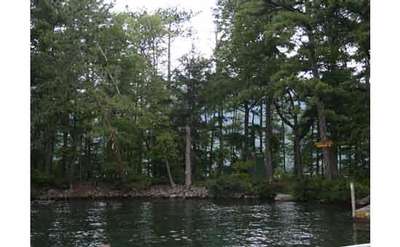 Horicon Island
Horicon Island is a one campsite island bathed in morning sun. It's perfect for families.
Get Details
Website 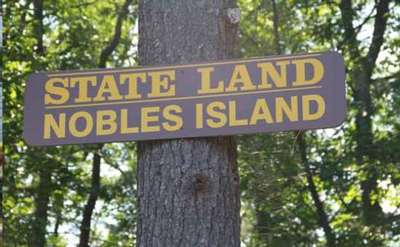 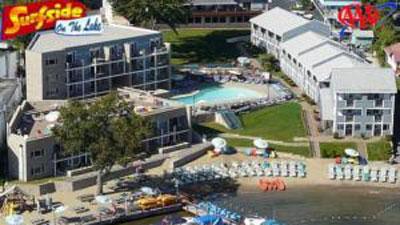 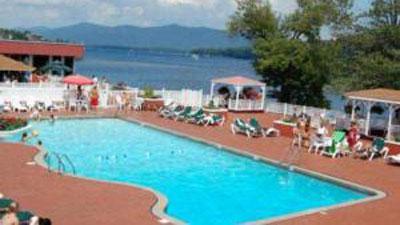 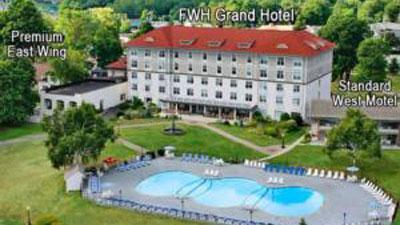 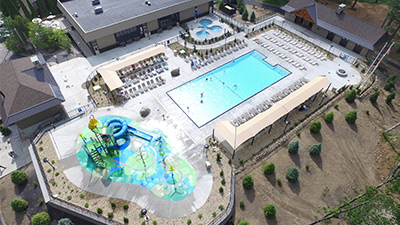 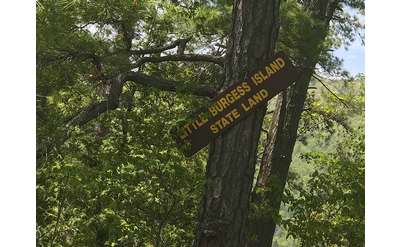 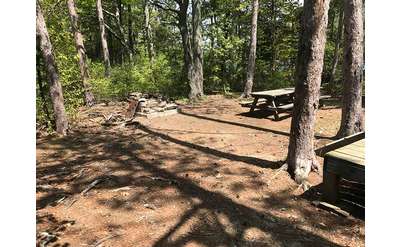 Phenita Island
Lake George's Phenita Island is the perfect choice for some privacy while you camp. This long, thin island has a maximum capacity is 4 people. It has lots of shade as well as the perfect sunny spot to pitch your tent.
Get Details
Hatchet Island
Part of the Narrow Island group on Lake George, Hatchet Island has 3 campsites each with a maximum capacity of 6 people. This island gets plenty of sunshine all over. All three sites share a clivus type privy. Water depth around the island is 3-3.5'
Get Details