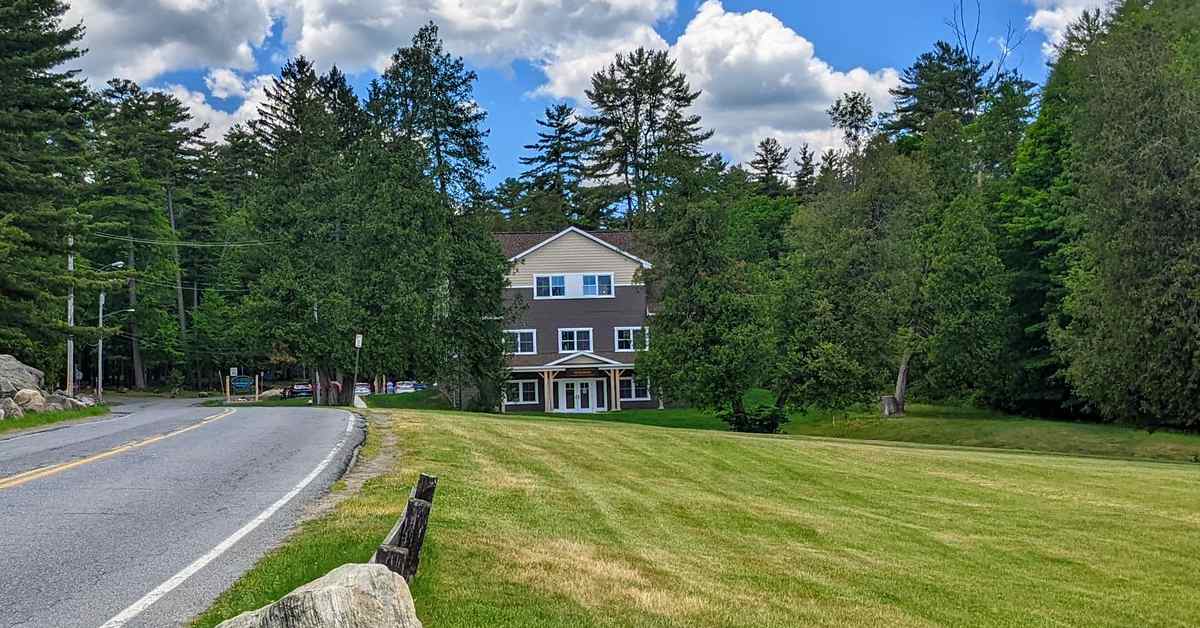 When one visits the Center, they'll be see a variety of exhibits that include color panels that explain the chronological history of the park, models of the 1759 stockaded fort, Fort George, and the 1758 radeau Land Tortoise. In the Center, a gunport lid from the vessel, a photomosaic (underwater photograph), and a documentary film about the Land Tortoise are exhibited as well. 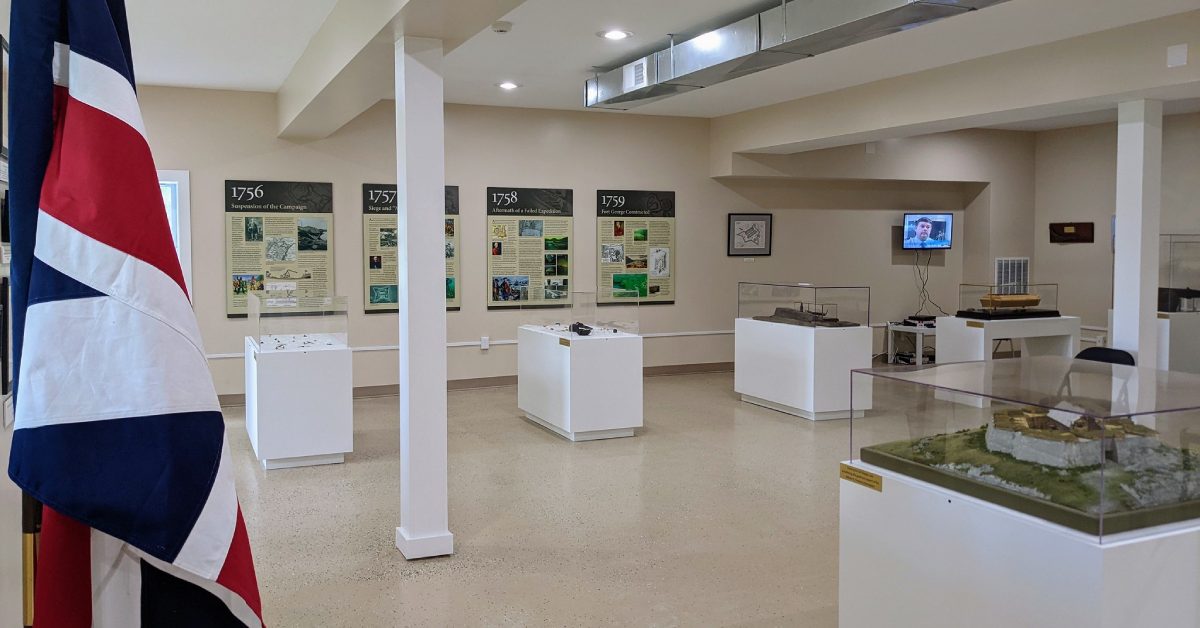 Artifacts and a model of the wreckage of one of the armed 1756 sloops built at Lake George give a visual of the history of Lake George. Visitors can also view a drawing of the 1759 stockaded fort, a large painting of the 1759 Fort George complex, and a reproduction uniform on a military mannequin of a First Pennsylvania Battalion soldier who was stationed at Fort George and died from smallpox in the 1776 hospital.