Weekend events include a maple festival in Hadley, a chicken wing festival in Glens Falls, plus the Lake George Steamboat Company will depart from the dock for the first time this season. Check out what else is happening in the region!

Please note, the Wedding Show has been cancelled, and removed from this article. 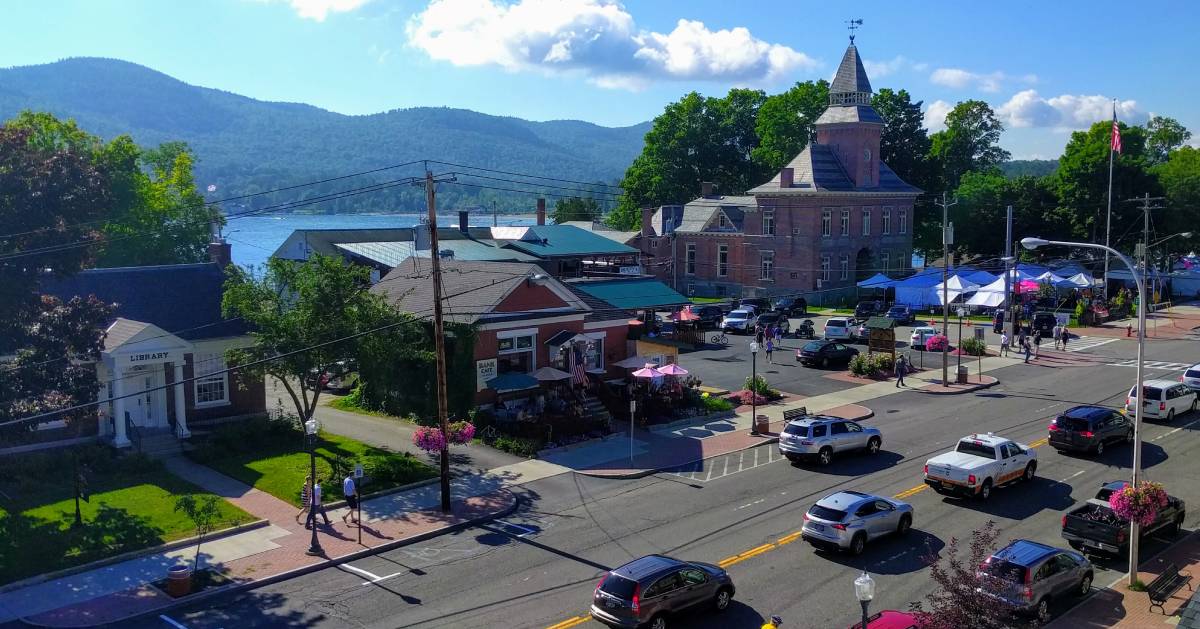 Look ahead to Mother’s Day next week >>

News Around Lake George: Steamboat Company Season Starts, a Housing Project is in the Works & More 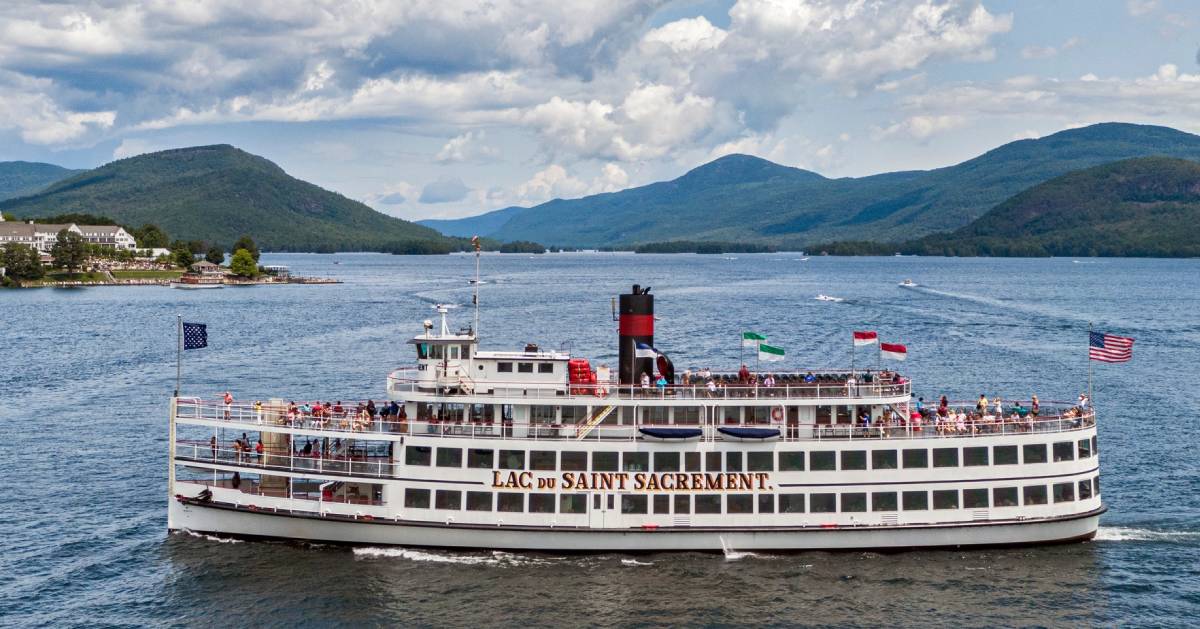 The Lake George Steamboat Company Opens for the Season This Weekend

Get ready to set sail in style on the Queen of American Lakes, because the Lake George Steamboat Company is opening for their season this Sunday, May 1!

Check out the Champagne Brunch Cruise on the Saint Sacrement, then the Mohican starts on May 2 with cruises from 12pm to 5pm on weekdays. The Minne Ha-Ha will begin its cruises on weekends and Memorial Day Monday starting on May 28.

See the cruise schedule and get tickets >>

The Lake George Park officials have received final approval to combat the invasive Eurasian watermilfoil with an aquatic herbicide, according to Adirondack Explorer. Local groups including the Lake George Association and Adirondack Council have opposed the use of ProcellaCOR, maintaining that there is not enough data yet to know that it won’t be harmful to the lake.

The herbicide has been used in nearby Glen Lake as well as Minerva Lake. The alternative option to deal with the weed is to essentially have divers rip the plant out by hand, a surprisingly expensive and labor intensive process.

Become a Member of the Land & Water Society, Help Raise Funds for LGLC

The Lake George Land Conservancy has announced a second public challenge by Manning and Virginia Rowan Smith, reports Adirondack Almanack. Join the LGLC’s Land and Water Society, their legacy society, between now and November 30, and the Smiths will donate $5,000 for each new legacy pledge received, up to a total of $300,000.

A legacy society is a program established by nonprofits that recognizes donors who leave future gifts via a life insurance policy, gift annuity, will, or trust.

You can find out more here: https://www.lglc.org/land-and-water-society/

Public Hearing to Be Set on Lake George Housing Project

On May 2, the Warren-Washington Industrial Development Agency will hold a public hearing to be livestreamed over Zoom and YouTube for input on Sun Valley Apartments. These are five two-story apartment buildings that are proposed for an area along Sun Valley Drive, close to Lake George Elementary School. According to News 10 ABC, there has not been a lot of resistance from locals.

The primary reason for the project is the shortage of lodging for the 1,000 or so international students who come to Lake George each summer to work during the tourist season. However, they’re hoping for year-long and long-term leases as well.