Live music. Disc golf tournaments. Fireworks updates. And more! Get the latest on what’s going on in and around Lake George this week. 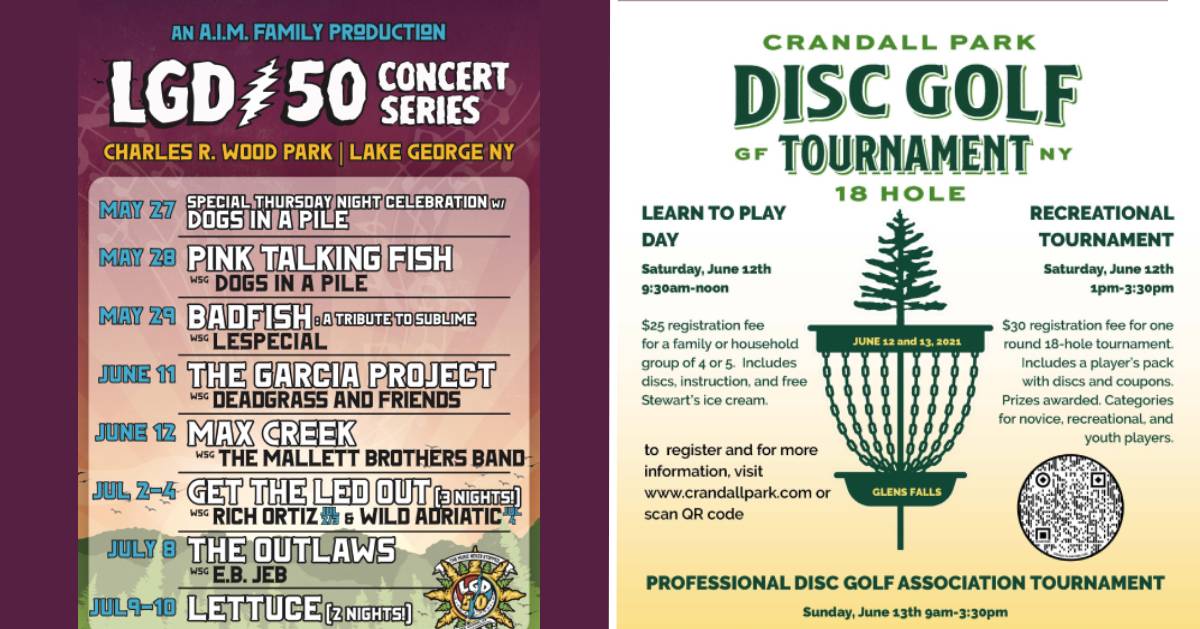 Upcoming Events to Get Excited About

Here’s what’s happening this weekend and beyond: 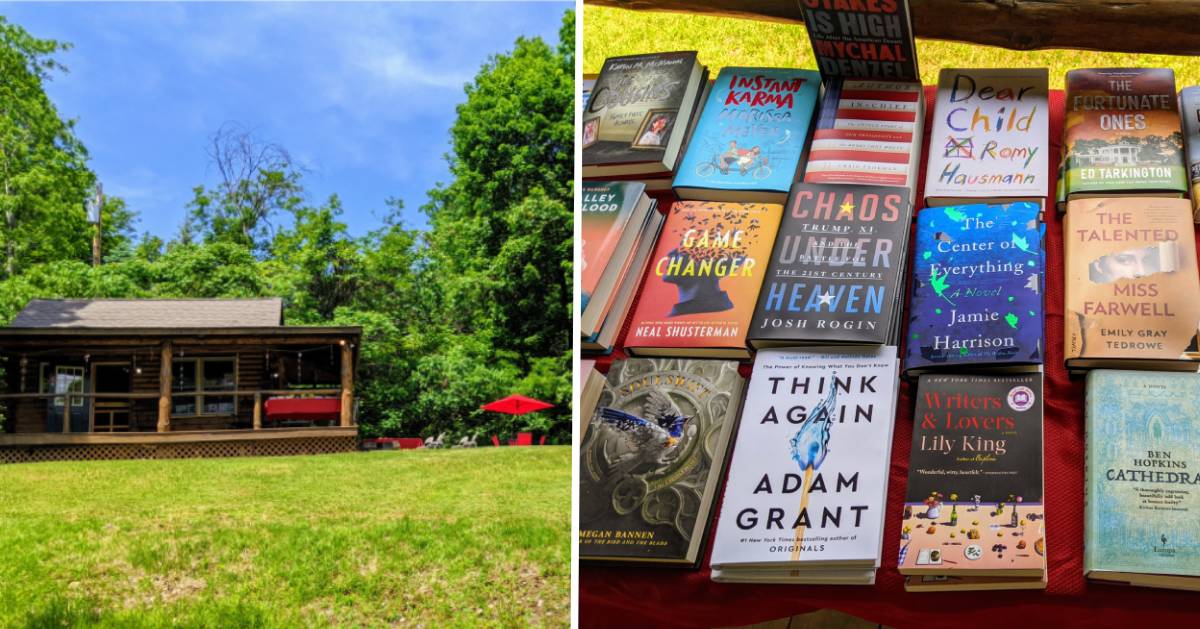 The Book Cabin is now open in Lake George on weekends, Saturdays 10am to 5pm and Sundays 10am to 4pm. The charming cabin houses a great selection of adult and children’s books, and they have a nice area outside where you can hang out and read. It’s going to be in the low 80s on Saturday! This bookstore is new to the Lake George scene, having just opened last month.

Check out the Summer Guide for more warm-weather fun >>

News to Know Around Lake George

We reported last week that the Thursday night fireworks in Lake George Village were tentatively scheduled for this year. The Village has now announced the fireworks season is officially happening and will kick off with the Fourth of July show on Sunday, July 4, at 9:30pm.

In related news, the Lake George concert series Fridays at the Lake confirmed on Facebook that the 2021 shows are a go. They will kick off on July 2, and they expect to announce the lineup soon. 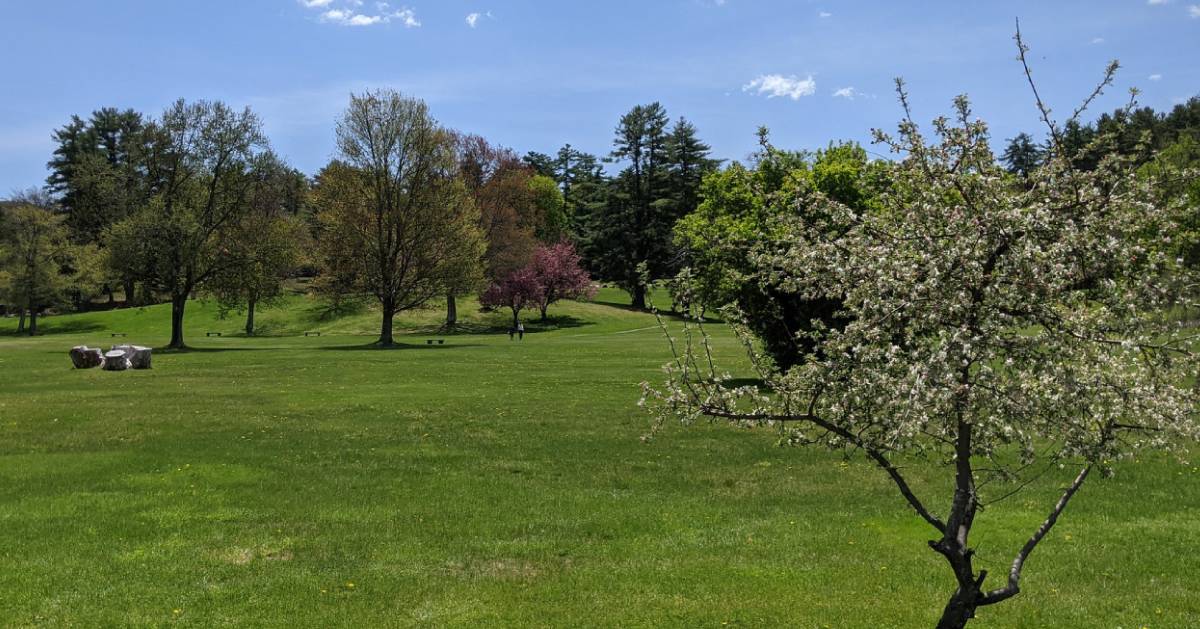 According to the Glens Falls Chronicle, Lake George Battlefield Park will get a Visitor Interpretive Center and museum, set to open this summer. The new addition will be on the ground floor of the new Lake George Park Commission headquarters building on Fort George Road.

Find more things to do in Lake George >>