Fitness, beer, battles in snowy woods – it’s all happening this weekend in and around Lake George. What are you up to this weekend? 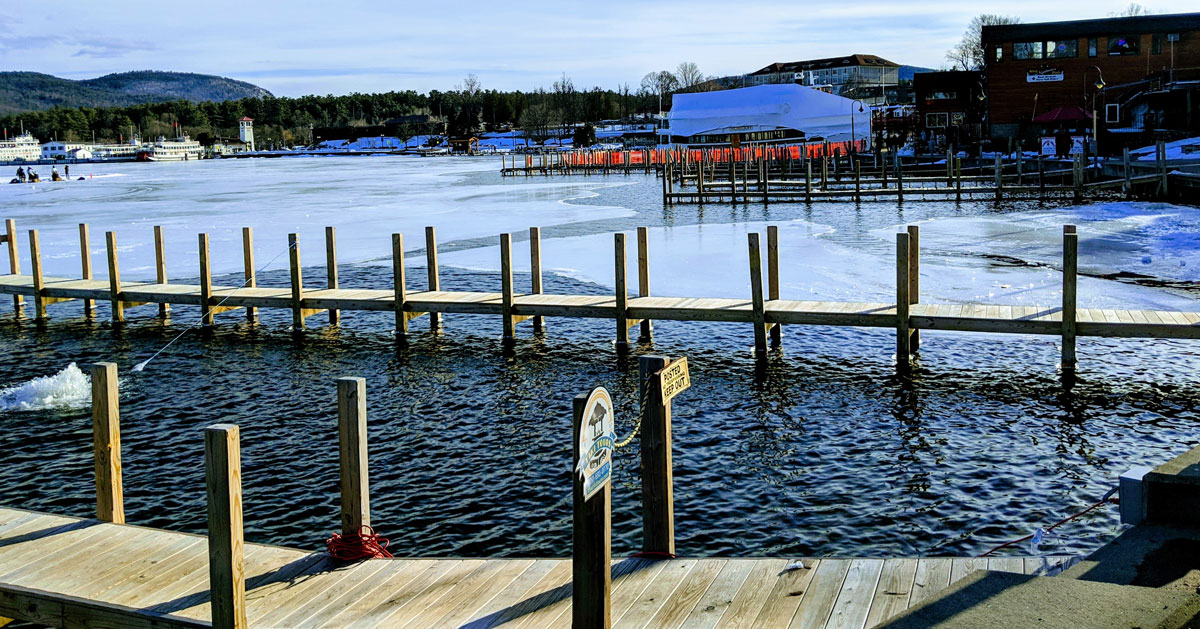 6 Reasons to Get Out of the House This Weekend

The latest Brew Year’s Resolution event at Bolton Landing Brewing Company is a CrossFit class with The Fitness Hangar. The class is $12 and includes a beer right after.

Head up to Fort Ticonderoga this weekend for an epic battle in the woods between French soldiers, their Native American allies, and Rogers’ Rangers.

The local library is hosting a book sale. Now is the time to get great deals on hardcovers, paperbacks, kids books, and DVDs.

The Thunder faces off against the Worcester Railers at the Cool Insuring Arena in Glens Falls on Friday night.

The Thunder takes on the Manchester Monarchs on Saturday night. 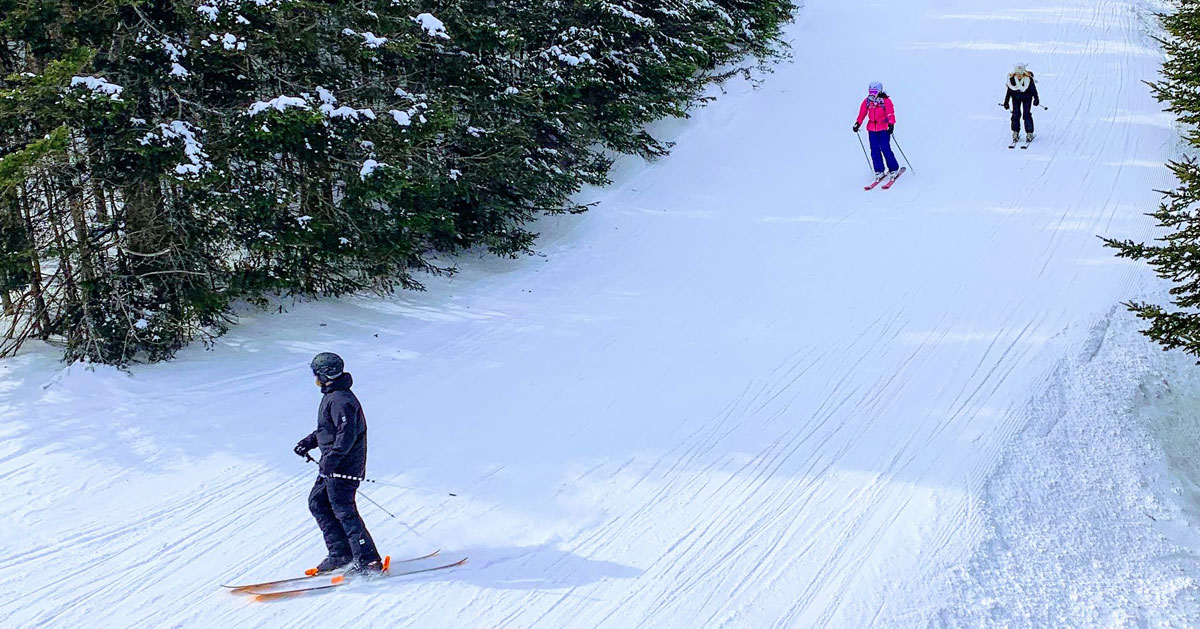 Spring is just around the corner (really!) so make the most of all the winter sports you can before they’re done for the season.