Have you ever gazed into the waters of Lake George and thought to yourself, “wow, I can see the bottom from here.” Many of us have, and that’s because the “Queen of American Lakes” is widely seen as one of the Top 10 Clearest Lakes in the U.S. While that recognition is impressive considering how many lakes there are in the country, more recently, Country Living has named Lake George as one of the Top 15 Clearest Bodies of Water in all of North America! 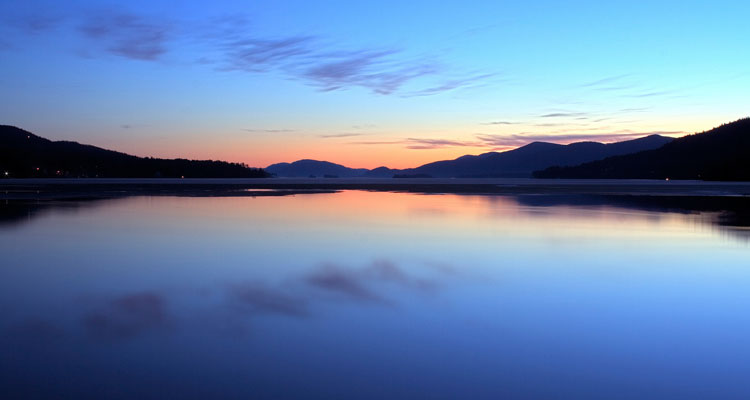 Lake George Among the Top 15

In their description of Lake George, Country Living highlighted that visitors as far back as Thomas Jefferson (and even earlier) have noted how crystal clear the lake actually is. Jefferson was once quoted as saying the lake had “the most beautiful water I ever saw” and “water limpid as crystal.”

Country Living’s complete list includes Lake Tahoe in the Sierra Nevada, Lake Murray in South Carolina, Lake Louise in Canada, and others, and there is an argument for each one being the clearest body of water in North America.

However, what makes Lake George stand out is the clarity of its waters from end to end. The lake is nestled in the Southeastern Adirondacks, and according to the Lake George Association, the peaks surrounding it create a small watershed with steep slopes. This forested watershed produces little pollution, causing the lake to be extremely clear.

Have you ever seen the sparkling waters of Lake George up close? If not, then plan a getaway to the area and see for yourself how clear the lake really is!