The heart of Lake George Village may not be the only section of Route 9 that will receive a complete streetscape revitalization in the future. With the northern end of the village in need of major sidewalk and road upgrades, there is a new proposal to improve the area and make it much more pedestrian-friendly. 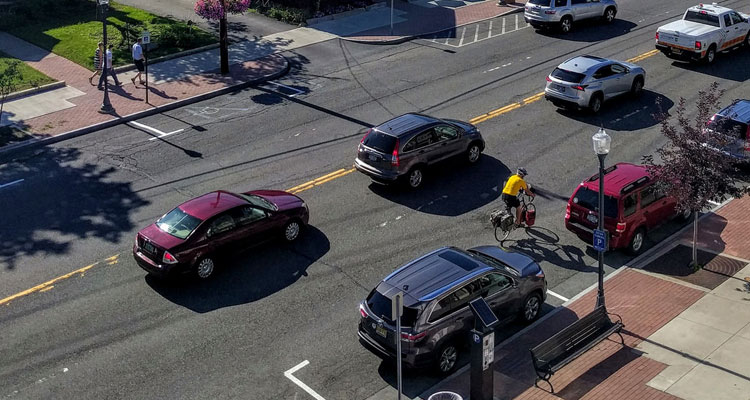 For many, this streetscape plan is a necessary upgrade for an area that sees a lot of pedestrian traffic throughout the year. However, others believe the northern end of Lake George should not be neglected.

According to the Sun Community News, the state of northern Lake George Village was brought up at a meeting on February 13th. Some of the complaints focused on how sidewalks have deteriorated and roadsides aren’t maintained well enough.

To make the northern end more accessible and safer for pedestrians, Lake George Village is now working on a different streetscape plan for that area. The main focus will be between Mario’s Restaurant on Route 9N northwest to the town-village line. The list of improvements will include:

At the moment, Lake George Village plans to apply for a state grant by this summer and hopefully see it approved sometime in fall. If so, the streetscape plan could drastically improve pedestrian travel from the heart of the village to businesses in the northern end.

Improved streetscapes aren’t the only projects going on in Lake George. Have you read about the new dog park?