For the longest time, dog owners in the Lake George Region have wished for a public place where they could bring their dog to walk and play. Although “Dog Beach” in Lake George Village is perfect for taking your dog swimming, there are now plans to create an official dog park in the area by this summer! 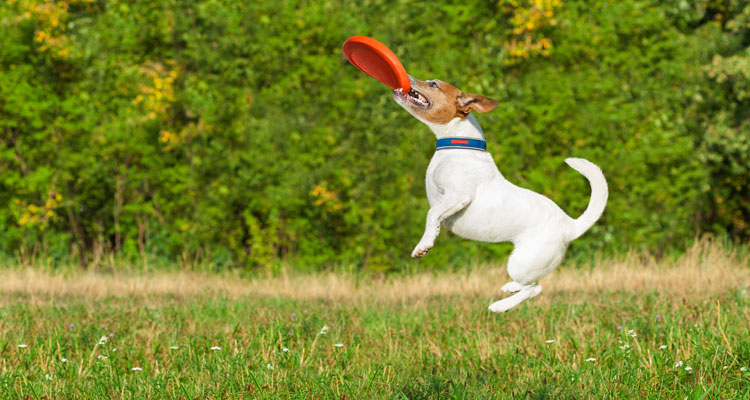 Lake George Village Mayor Robert Blais and the Village Board have recently proposed developing a brand new dog park at the Lake George Recreation Center. The site is located off Transfer Road, and it is owned by the village.

The plan calls for creating the dog park on an 8-9-acre piece of land adjacent to the Rec Center’s soccer fields. There will be plenty of parking for dog park visitors and people interested in other recreational opportunities, such as exploring the nearby Berry Pond Preserve.

Originally, Lake George Village hoped to create the dog park in Charles R. Wood Park. However, some county supervisors questioned whether or not setting up a dog park would interfere with the growing number of events at the park’s Festival Commons.

Instead of having the dog park in the heart of Lake George Village, the new plan is for it to be on the outskirts at the Rec Center. According to the Post-Star, the village has already put aside $4,500 in its budget to construct a fence around the park.

There have been some concerns about who will run the dog park and how it will be maintained. Some local residents have volunteered to help out, and there is a chance waste stations will be set up at the park eventually.

Right now, Mayor Blais’ plan is to create the dog park and have it open for the public by this summer.

Are you excited about this Lake George dog park?

“Dog Beach” is a fun place to bring your dog swimming! Find out where it is located in the village >>