Editor’s Note: (07/19/2016) – Although the original rules prohibited BMX bikes and scooters, starting summer of 2016, they are now allowed at the skate park. 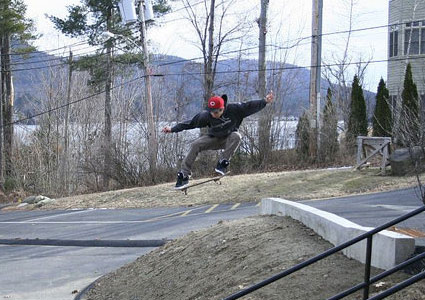 According to The Post Star, the public hearing has been scheduled for December 2 at 5:00pm, and amendments to the Charles R. Wood Park/Skate Plaza rules will be discussed at that time.

The following are among the added rules that The Post Star reported:
Any violations of the above would result in Skate Plaza privileges being revoked.
An official Skate Plaza grand opening ceremony is in the works for the spring, but many local skaters are taking advantage of the unseasonable weather and making use of the new park. Check out the video below of three local skaters in the park!
Source: