If you recall June 25 and 26 of this year, you may remember both weekend days were incredibly hot, with temperatures soaring into the 90s. The super warm weather didn’t deter foodies and wine enthusiasts from returning to one of the most popular events of the year in Lake George, though.

See exactly how many people came out, where they were from, and what the money went towards for the 2022 Adirondack Wine & Food Festival. 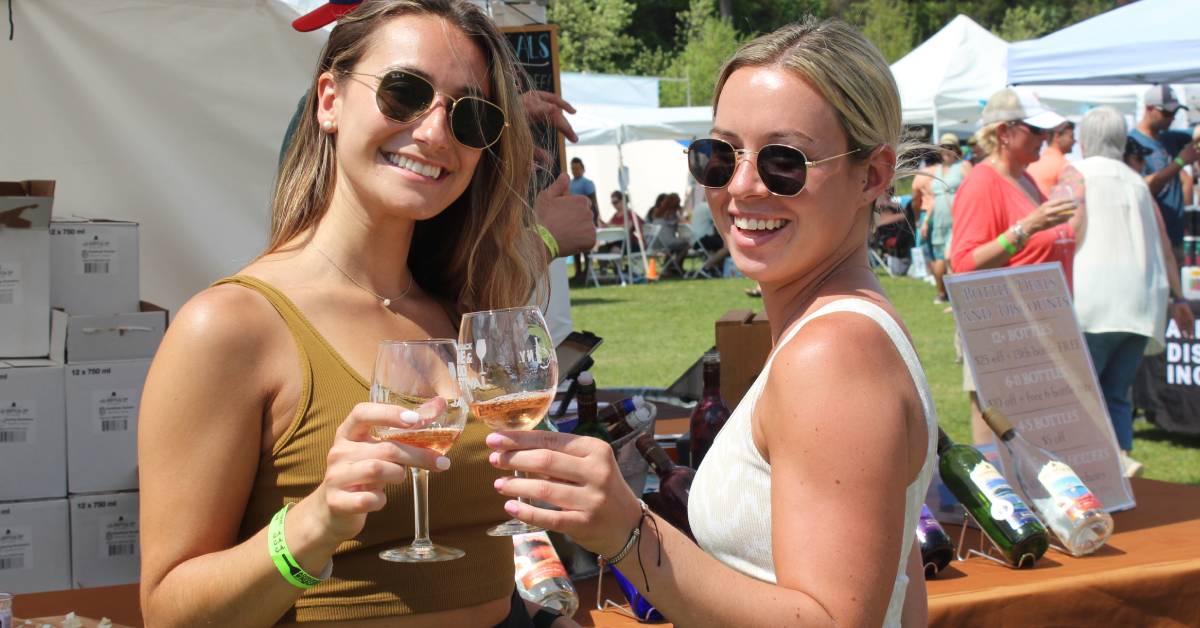 “After two years off due to the COVID-19 pandemic, we weren’t sure what to expect; so we were thrilled when we sold out Saturday before the weekend hit, especially considering the 90 plus degree temps we had,” Sasha Pardy, festival owner and co-owner of Adirondack Winery, said in a statement.

The Adirondack Wine & Food Festival had an estimated $4.1 million economic impact on the greater Lake George region, and for 2022, raised nearly $23,000 for Big Brothers Big Sisters of the Southern Adirondacks.

“WOW!!!” Bill Moon, CEO of BBBSADK said in a statement. “The festival patrons stepped up to the plate to help our kids this year in record numbers!” 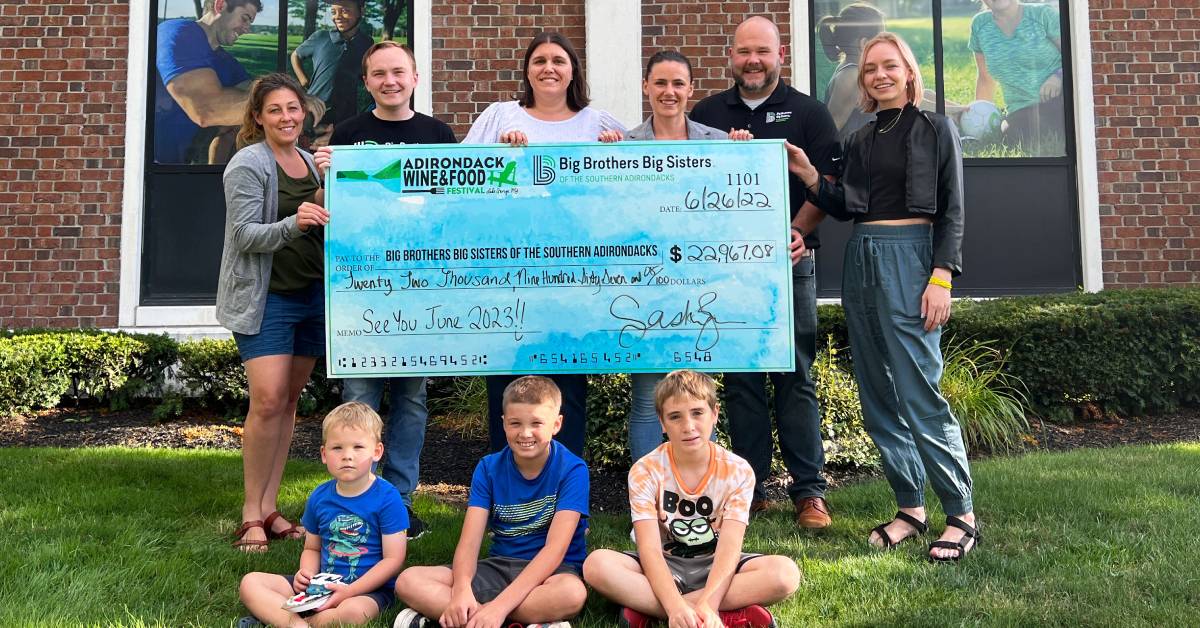 More interesting stats have been revealed from a post-festival attendee survey:

Get ready for annual fall events in Lake George >>