Tails & Ales, the first Thursday Market & Food Truck Corral of the season, and a special Leaf Air event aren’t the only awesome events on the docket. Check out what else is going on around Lake George and catch up on local news tidbits! 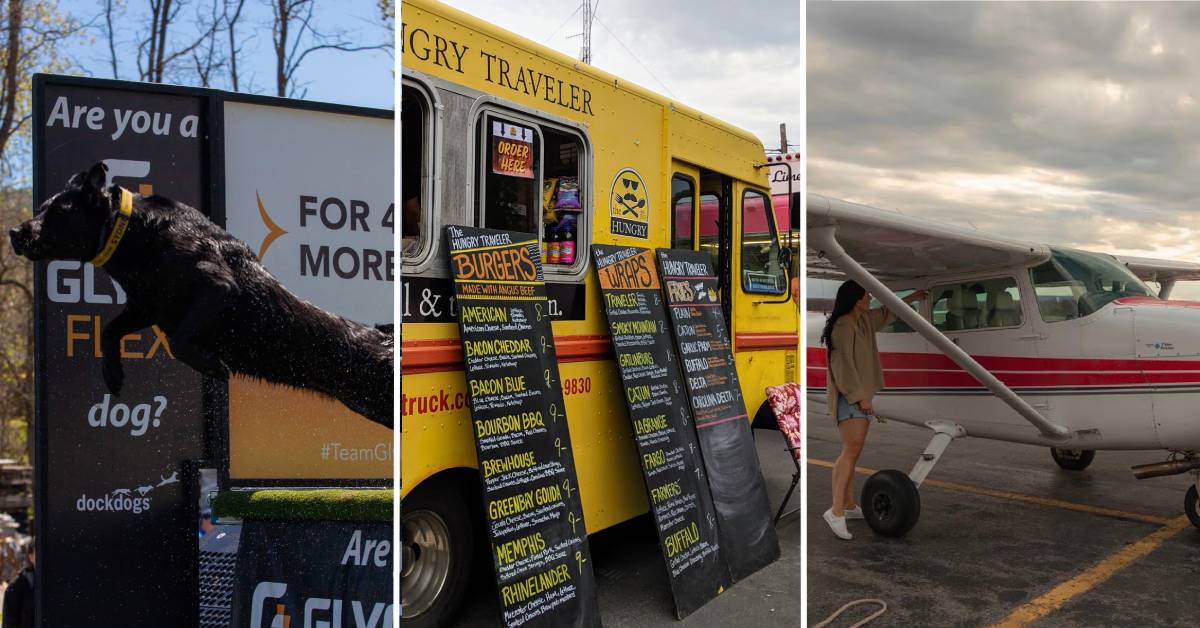 Learn to Fly! And Other Fun Events Happening 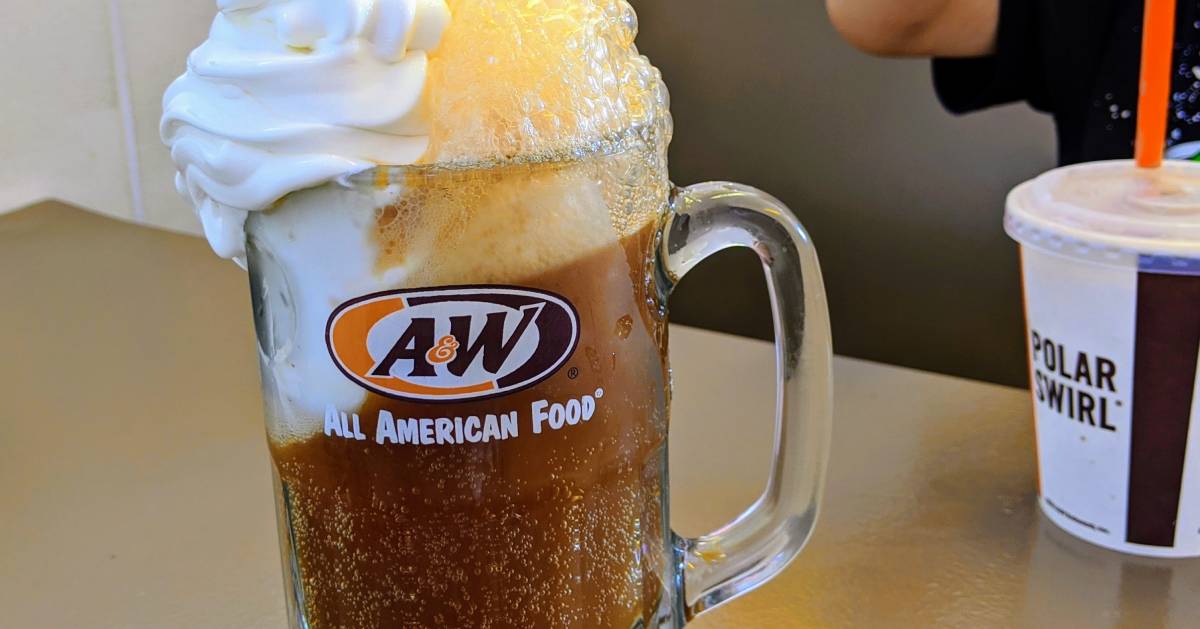 Dave Madden and his family have run the Lake George A&W restaurant for nearly 45 years, according to their recent Facebook post, and they are now transferring ownership.

The post wasn’t clear as to who is taking over or if they will be open as usual this season, but it prompted over 80 comments, many of which were of patrons remembering fond times at the quintessential Lake George restaurant.

In other restaurant news, Muhammad Saud, owner of Alif Cafe in Glens Falls, is set to take over the Tandoori Grill from his parents, Humaira and Haroon Khan.

The family told Foothills Business Daily that the parents will still be around, but working more “normal hours.” The Pakistani restaurant was opened in 2013; the Khans immigrated to the US from Pakistan in 2004.

Tandoori Grill is located on Route 9 next to the Barnsider Smokehouse, and they’re open 11am to 10pm daily.

The Lake George Skate Plaza posted on Monday a plea for the graffiti at the park to stop. “We encourage growth and have a deep respect for taggers/artists, but what is present isn’t art, and doesn’t have any positive contribution to the park whatsoever.”

That being said, they are actively seeking out artists to help design and paint/tag a cohesive theme for the park.

The suit claims that the Adirondack Park Agency (who is working in conjunction with the LGPC, and who received approval to use the pesticide) did not comply with certain laws and regulations, and that the approval process was rushed.

The LGPC has agreed to hold off using ProcellaCOR EC on the planned two bays in Hague until June 15, reports News 10 ABC.

See everything you need to know about boating on Lake George >>