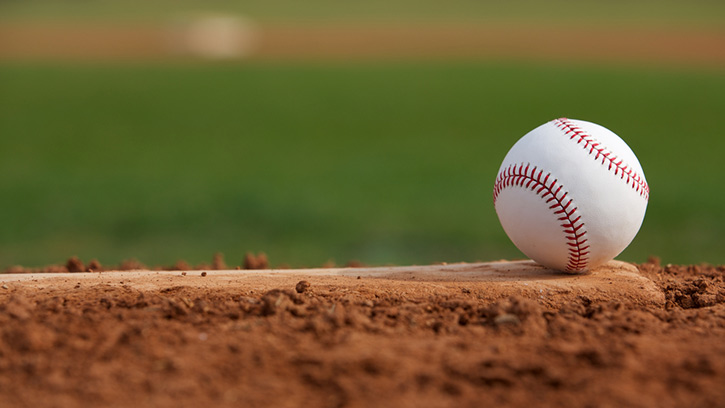 Enjoy an autumn night on the lake with a baseball legend! October marks the 40th anniversary of Bucky Dent’s “big homer” against the Red Sox at Fenway Park. The game was a tie-breaker for the American League East title, and the Yankees were down 2-0 in the seventh inning. Dent’s famous home run put the Yankees ahead 3-2, and the team went on to win 5-4 and clinch the 1978 AL East Championship, then later win the World Series. As Lake George Aficionado’s sports celebrity guest, Dent will mingle with guests throughout the evening.

The inaugural Lake George Aficionado event will also feature delicious food and drinks, live music by Richie Ortiz, as well as auctions and other entertainment. Admission is $150 per person, $250 per couple, or $1300 for ten tickets. Proceeds will benefit Prospect Center, a division of the Center for Disability Services.

According to a release, “the Center for Disability Services has a long alliance with the New York Yankees.” That alliance goes back as far as the 1970s, with several Yankees attending fundraising events over the years, including Gaylord Perry, Frank Tepedino, Goose Gossage, Jorge Posada, and the late Ryne Duren among many others.

Ready for a fun-filled night on Lake George? Visit CFDSNY.org/htmlweb/events.html or ProspectCenter.com to register and pay online, or call (518) 832-6124 for more details.

Fall into fun with these Lake George happenings »

Find other charity and fundraiser events in the region »