A graduation party took the worst possible turn on Saturday when a young man jumped off the pier into the water at Shepard’s Park beach in Lake George and never resurfaced. 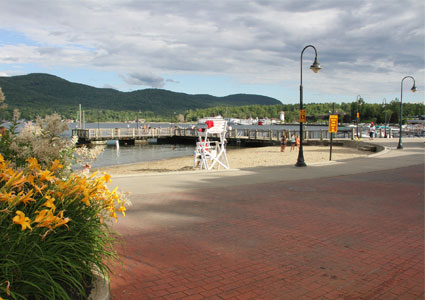 On Saturday evening, Richmond Agbesi decided to go for a swim while out celebrating a college graduation with some friends. Although he was a strong swimmer, he disappeared from view immediately after jumping in. Bystanders and rescue divers tried to locate him, and 911 was called. We’ve received some conflicting reports on how long Agbesi was in the water, however, it is estimated he was recovered by emergency personnel approximately 20 to 50 minutes after the jump. Resuscitation attempts were unsuccessful.

The 26-year-old from the Bronx was described as “a very sweet young man” and “a gifted human being,” who had reportedly made a donation to a local woman’s kidney transplant fund shortly before his tragic drowning. He will undoubtedly be missed by all who knew him.