The Lake George Arts Project recently announced that Climate Contemporary, an exhibition “featuring five artists exploring this atmospheric phenomenon through their artistic practice,” will be opening on Saturday, July 11. The exhibition, which includes a compilation of paintings, photographs, and sculptures, will run in The Courthouse Gallery through August 14. 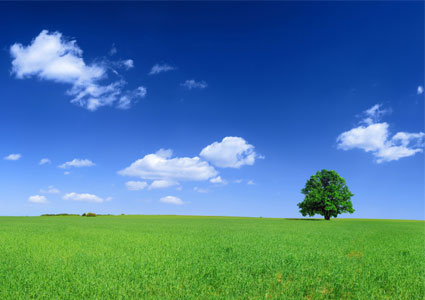 In conjunction with the pieces by Jackie Brookner, Larry Brown, Diane Burko, Mike Glier, and Rebecca Smith, the Lake George Arts Project will also be presenting two special lectures that are both free and open to the public. The first, by Diane Burko, will “describe her evolution from a long career as a painter and photographer of geological formations to an activist making art about climate change.” It will be held on Thursday, July 16 at 6:00pm at the Lake George Land Conservancy, 4905 Lake Shore Drive, Bolton Landing.

The second, by Rebecca Smith, will introduce us to the work of sculptor Jackie Brookner. Brookner “has developed her practice over a long career to merge ecology and design,” according to the Lake George Arts Project. It will be held on Thursday, July 23 at 6:00pm at the Fund for Lake George, 2199 US 9, Lake George.
If you’re interested in experiencing Climate Contemporary, The Courthouse Gallery is open Tuesdays through Fridays, 12pm – 5pm, and Saturdays, 12pm – 4pm. An opening reception will be held on Saturday, July 11 from 4pm – 6pm and like the lectures, it is free and open to the public.
Source: