Plan Lake George Fun On LakeGeorge.com!
Find a Business Enter Giveaways Advertise
Home  »  Uncategorized  »  A Glens Falls Mystery #TBT
Everyone loves a good courtroom drama because they make you invested in the outcome of the story. They’re typically rooted with realistic crimes, relatable characters, and almost always, the good guy wins in the end. 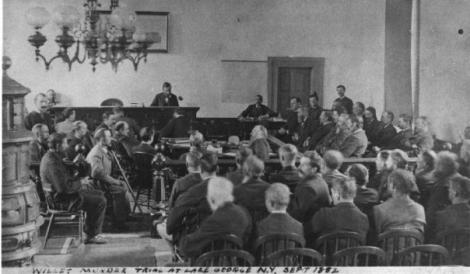 However, in reality, the “courtroom epiphanies” that happen in works of fiction don’t occur; Jack Nicholson never yells, “You can’t handle the truth!” at Tom Cruise, if you will. But on some rare occasions, real court cases are stranger than fiction. For instance, the Trial of George H. Willett, which took place in Glens Falls, NY.

I could only manage to find two sources for The Willett Case:

Unfortunately, it turns out I really only found one source: the high schooler’s essay was more plagiarized than a Shia Lebouf short-film. Apparently the TurnItIn.com programming didn’t exist in 1985. But hey, if Mr. Fangboner’s article was historically accurate enough for a high schooler to rip-off, it’s historically accurate enough for me…so here’s the story I uncovered.
—

George Oullett and Jean Pourier are two French-Canadian immigrants who run a barbershop on Main Street in Glens Falls, NY in the year 1880.  Because the names “Oullet” and “Pourier” sound a little bit too much like fancy brands of water, everyone in the area calls them George Willett and John Pair.

Willett is not only partners with Pair, but he is also married to his sister. Mix business partners, brother-in-laws, Upstate New York winters, and barbershop scissors together, and it’s just a matter of time before things get ugly.

In December of 1880, some people walking down the street hear a gunshot that sounds like it came from Willett and Pair’s barbershop. The first person to arrive finds Pair dead on the floor of the shop, shot through the chest, and Willett is nowhere to be found.
One may think that this coincidence means Willett shot him… but remember: they are French-Canadian… his disappearance could have easily been explained by a strong craving for a taste of home. Have you ever tried to find good Poutine in Glens Falls? Or even a Tim Horton’s? That search can take you awhile. 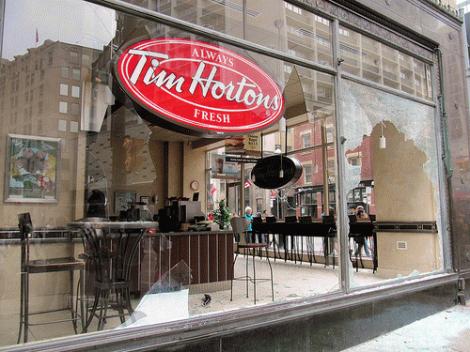 A few days later, the District Attorney sends a private investigator to work on the murder mystery. It turns out, the evidence wasn’t looking too good for Willett: a gun and bullets with matching caliber to the murder weapon were found in his room, he was the last one to see Pair alive, and he wasn’t at the scene of the crime when Pair’s body was discovered. The only thing that would have made the evidence more condemning would be if he took off down the freeway driving a white Ford Bronco. 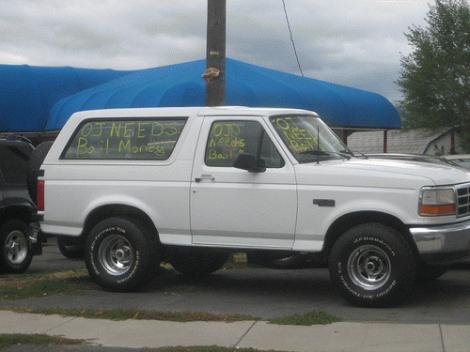 Regardless, unlike O.J., the glove did fit in this case and Willett was sentenced to death by hanging. I guess the detailed description (not) was enough to sentence him to death.

While George was sitting around, waiting for his demise to come, he decided to build a model church out of a cigar box. Much like the recent “Hot Convict” Jeremy Meeks, word spread about this felon FAST. George became the Michelangelo of Death Row, he gained quite a following. His miniature church sold for $450… if he had made it with popsicle sticks, he probably could’ve gotten $500. Regardless, it was enough to fund a retrial. 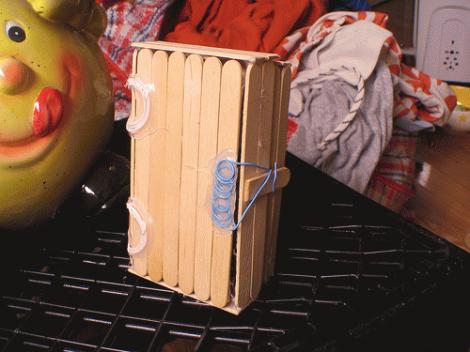 The second trial is a triumph of the American justice system from start to finish. To begin, a photographer managed to burst in during the trial and take a picture of the hearing and then run away down the block before anyone knew what happened. I picture this looked very similar to putting flaming bags of poop on your neighbor’s doorstep, ringing the doorbell, then sprinting away.
If that wasn’t strange enough, the angle of the defense in this trial was not having a defense at all. Literally. The attorney banked on the idea that if you don’t say anything during your trial, you can’t plead guilty. 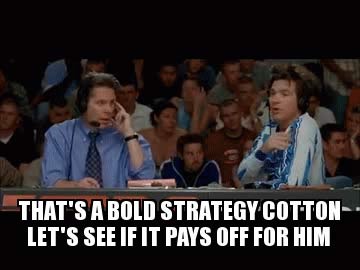 This apparently made perfect sense to the jury who found Willett not guilty of the crime.

To make sure that no one ever questioned his innocence, Willett did the only logical thing: disappear forever. Oddly enough, Pair’s 15 year-old sister was also never seen again. Did they run away together? Nobody knows for sure, but that’s still a Game of Thrones-worthy twist.

So what have we learned?

It’s true that sometimes history makes for a story stranger than fiction. Hopefully one day this story will receive the attention it really deserves… True Detective season 2?